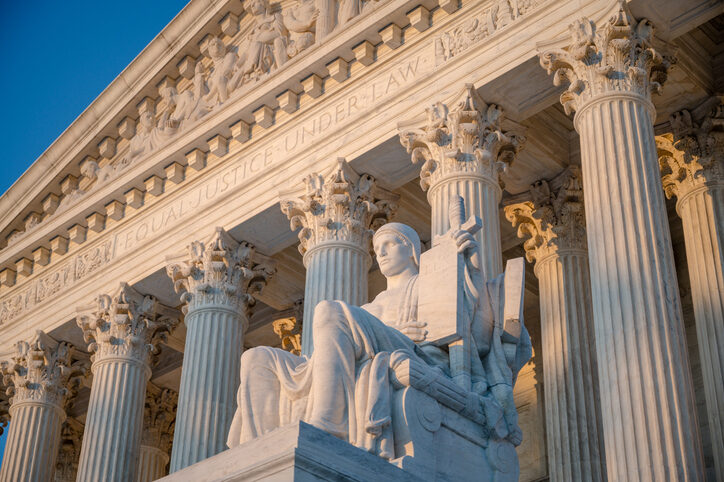 Cato’s Robert A. Levy Center for Constitutional Studies and its scholars take their inspiration from the struggle of America’s founding and Civil War generations to secure liberty through constitutionally limited government. The Center’s scholars address a wide range of constitutional and legal issues, especially by encouraging the judiciary to neither make nor ignore the law but rather to interpret and apply it through the natural rights tradition inherited from the Founders.

Scholars affiliated with the Robert A. Levy Center for Constitutional Studies, both resident and non‐​resident, conduct rigorous legal research on a wide range of subjects: constitutional theory and history, the Supreme Court, property rights, environmental law, and others. The Center publishes the annual Cato Supreme Court Review, released at its annual Constitution Day Conference, featuring leading legal scholars analyzing the most important decisions of the Court’s recent term. Center scholars also write and commission books, monographs, articles, and op‐​eds; conduct forums on legal issues of the day; lecture and debate across the country; and file amicus curiae (friend of the court) briefs with the Supreme Court, all aimed at encouraging a climate of ideas conducive to liberty through constitutionally limited government. 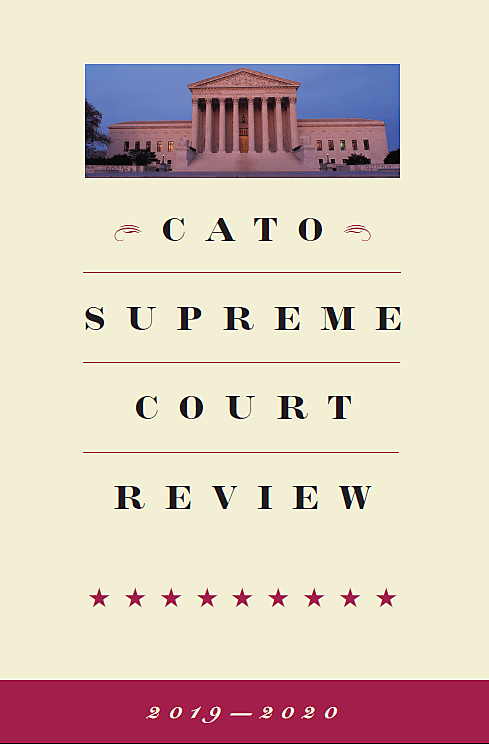 In this annual review from the Cato Institute, Trevor Burrus, Ilya Shapiro and leading legal scholars analyze the 2019–2020 Supreme Court term, specifically the most important and far‐​reaching cases of the year, plus cases coming up. Now in its nineteenth edition, the Review is the first scholarly journal to appear after the term’s end and the only one grounded in the nation’s first principles, liberty, and limited government.

The Need for New Lower Court Judgeships, 30 Years in the Making

Despite our nation’s natural growth in population and litigation, we haven’t had new district judgeships created in nearly 20 years and new circuit judgeships in more than 30 years.

Supreme Court Doesn’t Need Fixing, Everything Else Does

Our independent judiciary has proven to be one of the most effective parts of our Constitution, and that was put on display over the last two months.

A Return To Rule By Guidance Document?

When agencies issue commands through informal guidance documents rather than formal regulation, they can sidestep important due process protections for regulated parties. The incoming Biden administration may reverse some of the progress that has been made on this front. 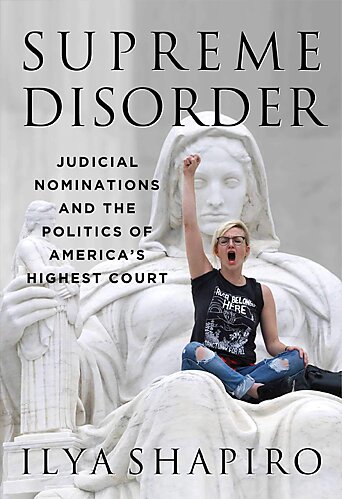 The brutal confirmation battles we saw over Supreme Court Justices Neil Gorsuch and Brett Kavanaugh are symptoms of a larger problem with our third branch of government, a problem that began long before Kavanaugh, Merrick Garland, Clarence Thomas, or even Robert Bork: the courts’ own self‐​corruption, aiding and abetting the expansion of federal power.