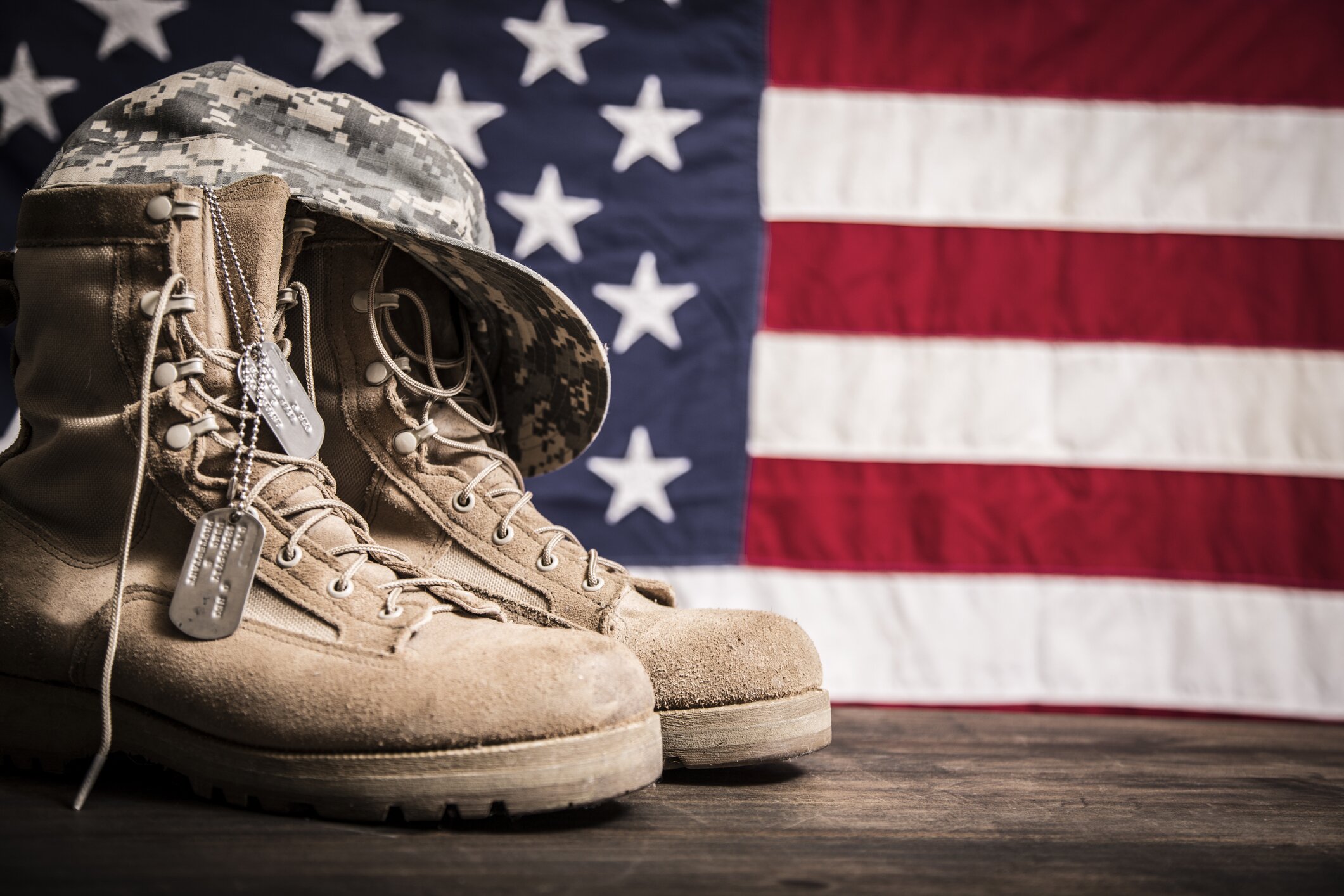 Cato’s foreign and defense policies are guided by the view that the United States is relatively secure and so should engage the world, trade freely, and work with other countries on common concerns—but avoid trying to dominate it militarily. The United States should be an example of democracy and human rights, not their armed vindicator abroad. Although that view is largely absent in Washington, DC, today, it has a rich history, from George Washington to Cold War realists like George Kennan. Cato scholars aim to restore it. A principled and restrained foreign policy would keep the nation out of most foreign conflicts and be cheaper, more ethical, and less destructive of civil liberties. 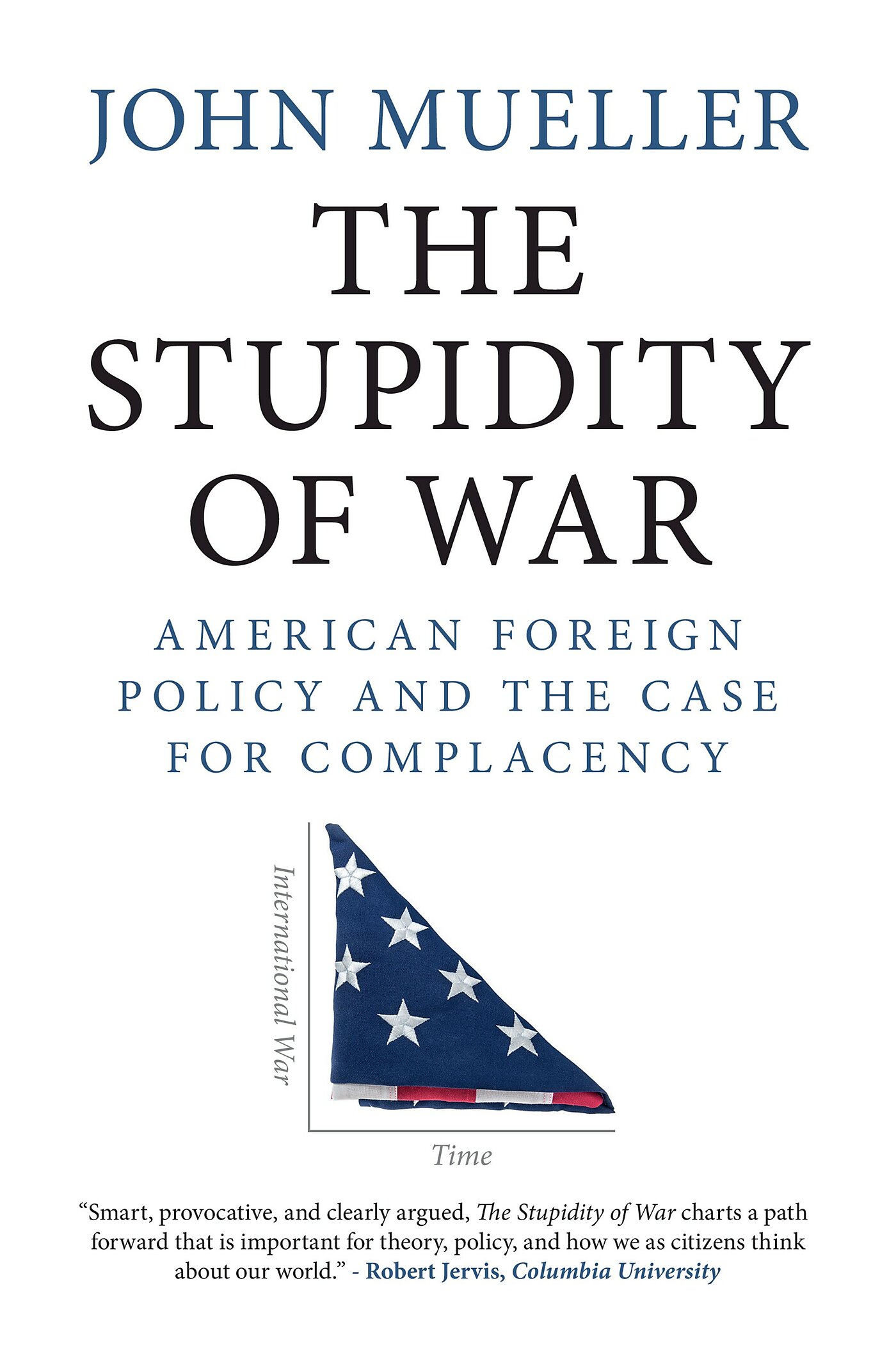 The Stupidity of War: American Foreign Policy and the Case for Complacency

It could be said that American foreign policy since 1945 has been one long miscue; most international threats—including during the Cold War—have been substantially exaggerated. The result has been agony and bloviation, unnecessary and costly military interventions that have mostly failed. In this highly readable book, John Mueller argues with wisdom and wit rather than ideology and hyperbole that aversion to international war has had considerable consequences.

Why Is Joe Biden Risking War with Russia over Ukraine?

Washington should not put itself in a position of militarily supporting a similar country to which it has no such treaty obligation.

By A. Trevor Thrall and Jordan Cohen

The sale is likely to deepen existing conflicts and further enmesh the U.S. in the region.

Afghanistan Exit Is the Right Call

The U.S. spent much treasure and sacrificed many lives in a heroic effort to transform Afghanistan into a stable modern state. That campaign failed.

What are China’s international ambitions and how does Beijing seek to achieve them? Johns Hopkins professor Daniel S. Markey joins the show to discuss how the People’s Republic of China has pursued evolving strategies in discrete regions and to explore what strategic options are open to the United States in response.

How to Stop North Korea from Becoming a Nuclear Weapons Superpower

If the DPRK creates a nuclear arsenal numbering in the hundreds, then the consequences could be cataclysmic for the United States, unless Washington abandons its interventionist addiction. 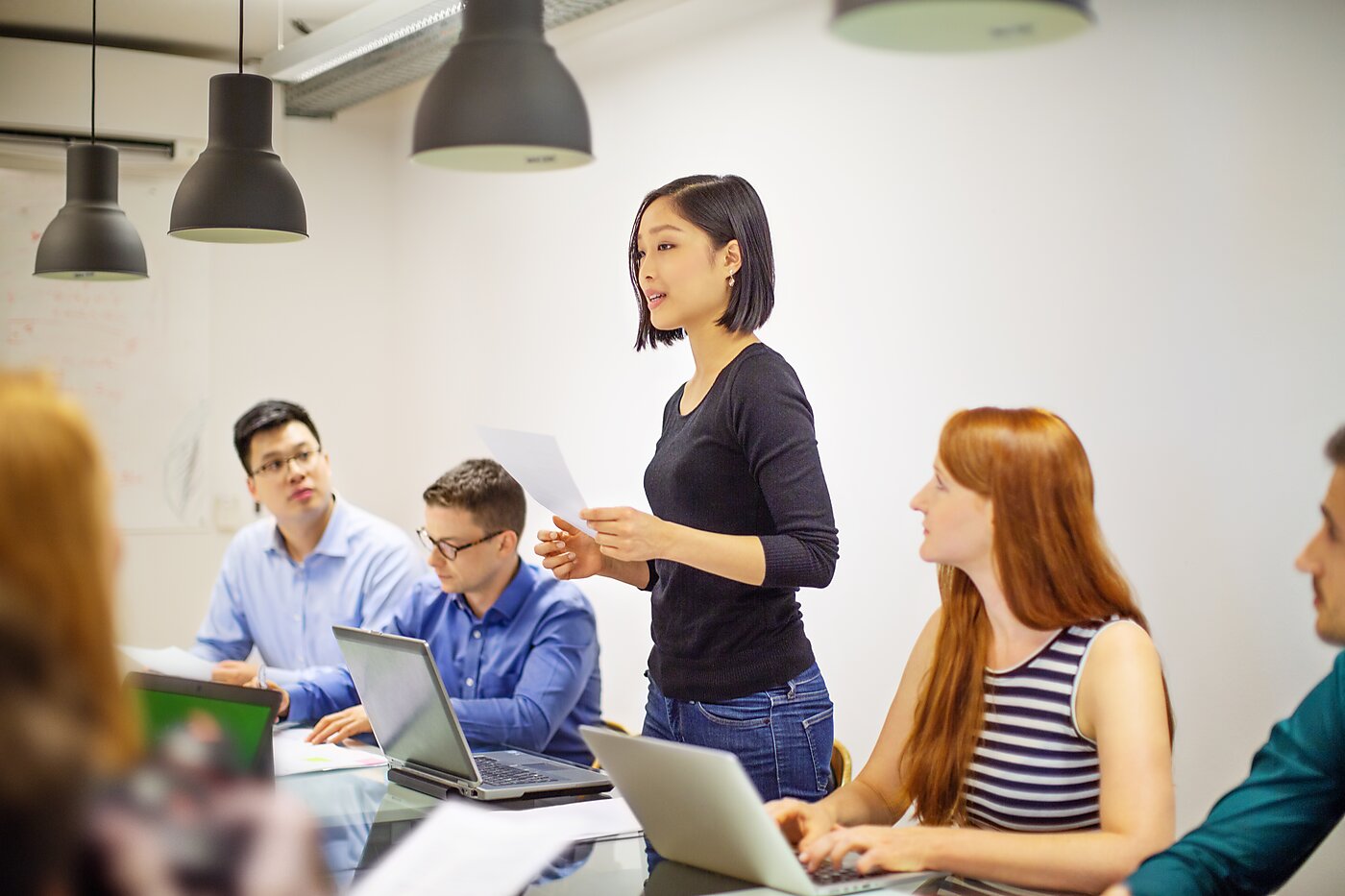 In October 2021, the Cato Institute will be hosting its fourth annual Junior Scholars Symposium, a paper workshop for graduate students on topics broadly related to international security and national security policy.

Submit Your Abstract by April 23

Power Problems is a biweekly podcast from the Cato Institute. Host John Glaser offers a skeptical take on U.S. foreign policy and discusses today’s big questions in international security with guests from across the political spectrum. Follow along on social media with #CatoFP.