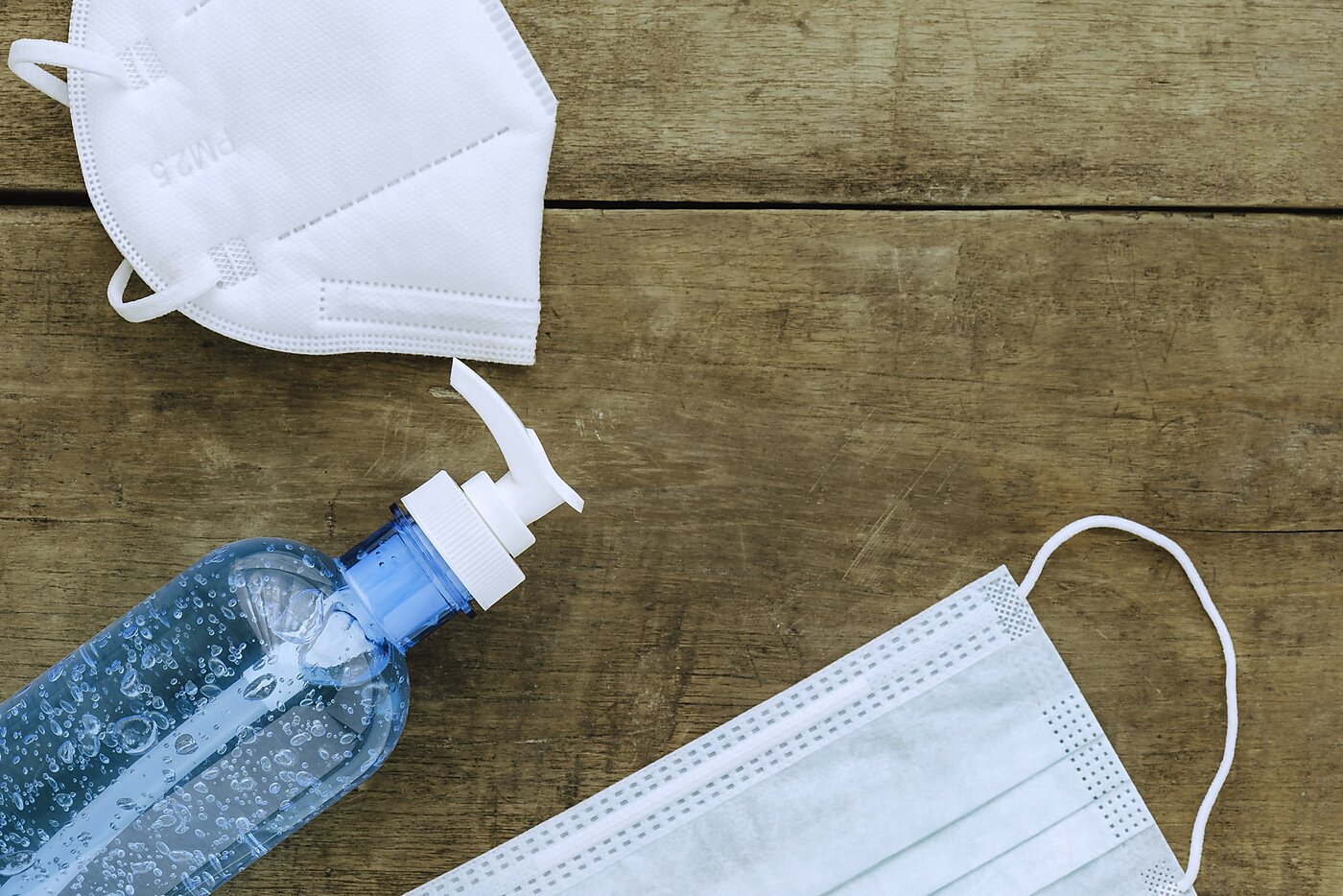 Both age and disability discrimination laws are full of unintended effects, including the hindering of safe reopening of workplaces during the pandemic.

Does Education Matter? Tests from Extensions of Compulsory Schooling in England and Wales

By Gregory Clark and Neil Cummins
View All Studies

The Cato Institute publishes a number of reviews and journals.

View All Reviews and Journals 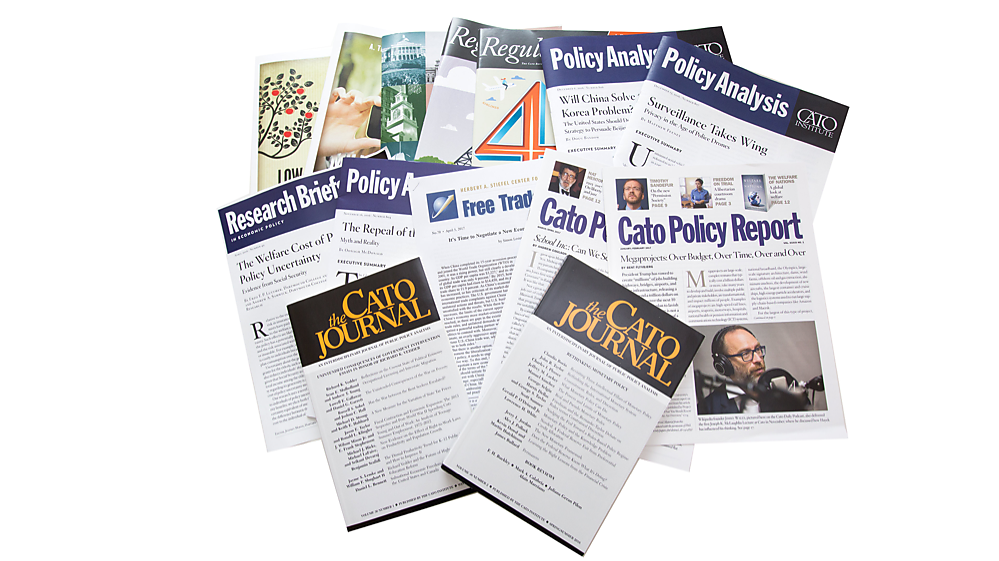 Cato Journal is America’s leading free‐​market public policy journal. Every issue is a valuable resource for scholars concerned with questions of public policy, yet it is written and edited to be accessible to the interested lay reader. Clive Crook of The Economist has called it “the most consistently interesting and provocative journal of its kind.”

Imagine how much easier your life and livelihood would be if leading experts placed guidance and insights about regulatory polices at your fingertips four times a year. That’s what Regulation does. For three decades, it has examined every market, from agriculture to health and transportation, and nearly every government intervention, from interstate commerce regulation to labor law and price controls. And, it is expansive—casting a powerful light onto the overall impact of regulatory polices to give you sharp, comprehensive perspectives; and, precise—exploring key subjects with incisive, point‐​by‐​point analysis.

Further, each issue’s articles, crafted by national authorities at the cutting edge of regulatory reform, are written in clear, unambiguous terms that can be immediately understood and applied to your individual needs. With contributions from the nation’s top economists, policy analysts, and legal experts, Regulation guarantees the objective, in‐​depth analysis you need to stay on top of regulatory and economic policymaking in Washington, D.C.