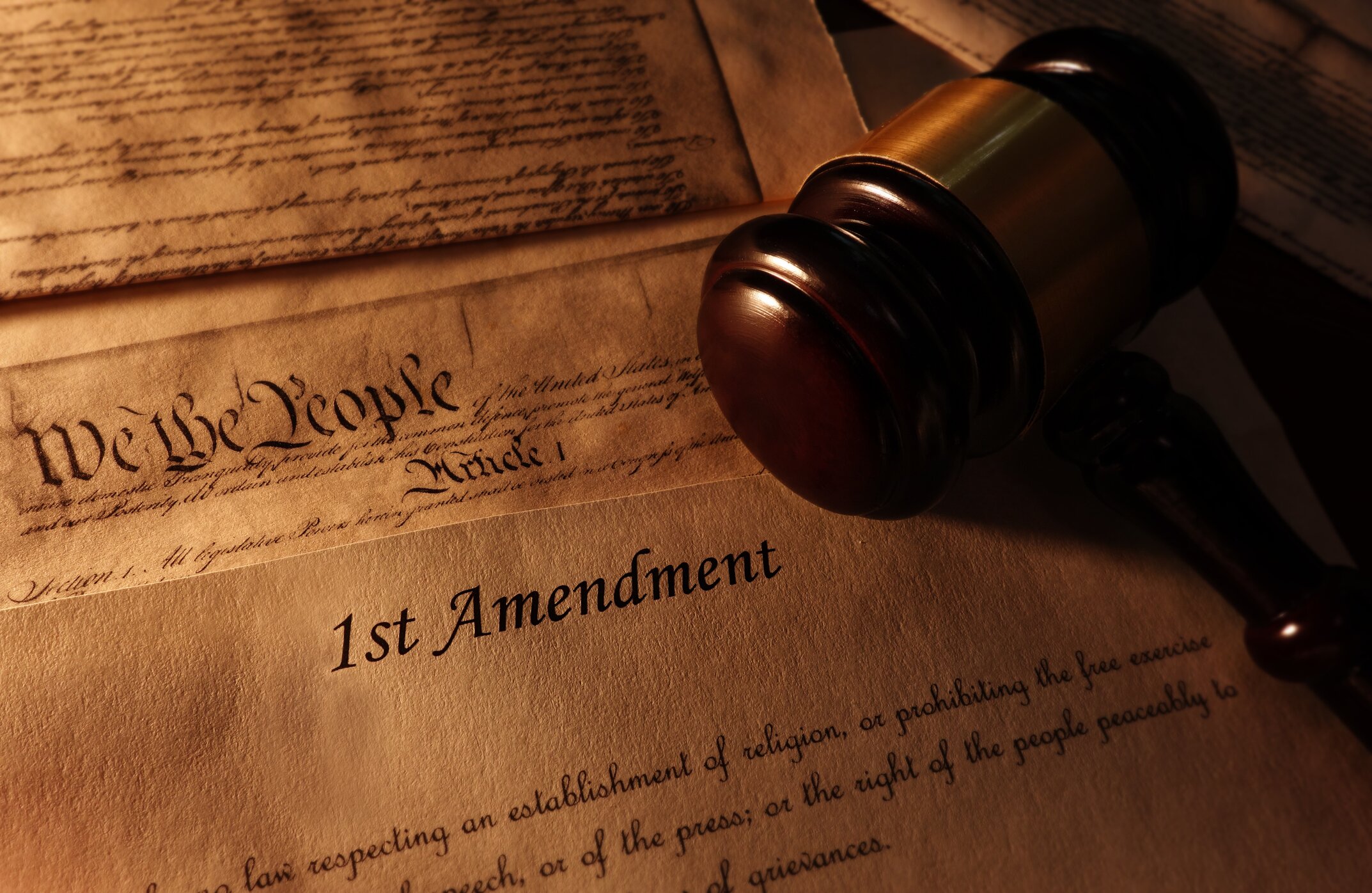 By Will Duffield and Caleb O. Brown

An amalgam of proposals from Democrats would strictly regulate online speech, and make more costly other forms of public communication on policy issues. Will Duffield comments on the proposal.

It’s worth remembering that the lives of all House and Senate members were not valued equally in an early time.

There is no ‘fake news’ exception to the First Amendment.

Eighty‐​four countries around the world have criminal blasphemy laws, according to a recent report by the U.S. Commission on International Religious Freedom. Mob activity, threats, and violence based on accusations of blasphemy are also common in some of these countries. The result is the silencing of millions of people and the direct persecution of hundreds of people every year, by law or vigilantism, for merely expressing their ideas and opinions.

Free Speech and Liberal Education: A Plea for Intellectual Diversity and Tolerance dissects the nature, extent, and causes of the speech suppression that exists, emphasizing the need for intellectual diversity and how repression often co‐​exists with counter‐​forces that need to be energized and mobilized in what Downs portrays as the “embattled” status of academic free speech; the character of the harms the new policies and actions pose to liberal education; broader “structural and societal threats to academic freedom; how to mobilize to protect campus freedom using resources inside and outside of the campus; and, most importantly, why robust free speech and academic freedom are so important to both liberal education and the prospects of liberal democracy.