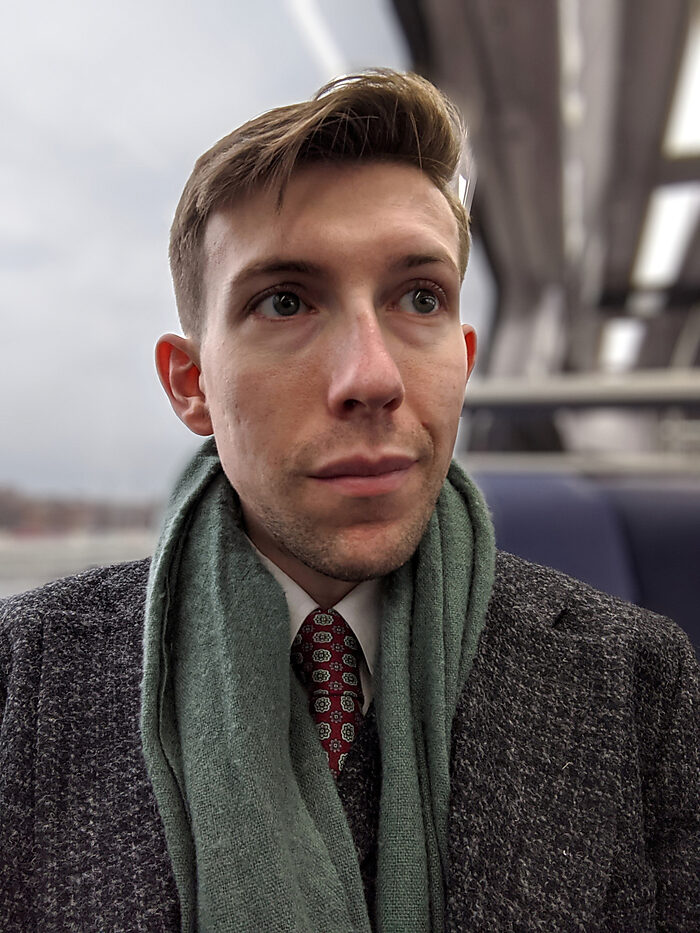 Will Duffield is a Policy Analyst in the Cato Institute’s Center for Representative Government, where he studies speech and internet governance. His research focuses on the web of government regulation and private rules that govern Americans’ speech online. Will recently contributed a chapter on internet decentralization to Libertarianism.org’s Visions of Liberty.

His work has appeared at the Cato Journal, Volteface, the Legatum Institute, and the Adam Smith Institute. Prior to becoming a Policy Analyst, Will worked at Cato as a Research Assistant to John Samples. Will Received a B.A. from Sarah Lawrence College and completed a M.S. in political theory at the London School of Economics.

Section 230 and the Whole Internet

Section 230 anticipates diversity between internet platforms, rather than within them.

Social Media Reaction to the Attack on the Capitol 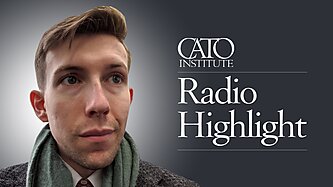 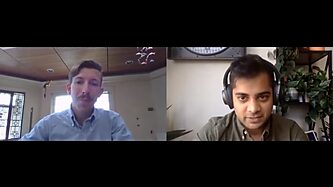 Will Duffield discusses internet censorship on the Coin Center podcast

Section 230 and the Whole Internet

By Matthew Feeney and Will Duffield. November 2, 2020.
END_OF_DOCUMENT_TOKEN_TO_BE_REPLACED

Statement for the Record: Does Section 230 Enable Bad Behaviour?

Statement for the Record RE: Mainstreaming Extremism: Social Media’s Role in Radicalizing America

Custodians of the Internet by Tarleton Gillespie

Grandstanding: The Use and Abuse of Moral Talk