The U.S. Constitution, especially as amended after the Civil War, was written to secure individual liberty under limited government. Drawing on the vision first set forth in the Declaration of Independence, it authorizes a federal government of delegated, enumerated, and thus limited powers, which must be exercised consistent with our natural and moral rights. Unfortunately, with the rise of Progressivism at the end of the 19th century, the Constitution has been read increasingly as authorizing largely unlimited government and the modern administrative state. Cato’s scholars are dedicated to addressing the many aspects of that problem and to restoring America’s promise of liberty under limited government.

How Many of H.R. 1’s Provisions Are Unconstitutional?

Will the Supreme Court Overturn the Infamous Takings Decision of Kelo v. City of New London?

By Trevor Burrus and Sam Spiegelman

Defining a hate crime is a challenge and definitions vary by jurisdiction, but Congress is moving ahead with revising and expanding those laws federally. Walter Olson comments.

In a complicated set of rulings, the Fifth Circuit largely upheld a lower court decision striking down the pernicious law.

Today, Congress has authority over the entire District of Columbia, albeit delegated in large measure to the District government. That authority would cease under this bill. 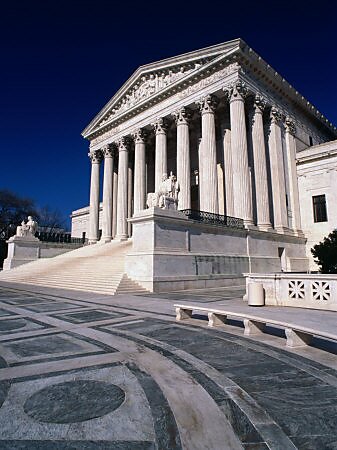 Cato at the Supreme Court

The Cato Institute is one of the biggest filers of amicus curiae (Latin for “friend of the court”) briefs in the Supreme Court. Amicus curiae briefs are filed by third parties who have a special interest or expertise in a case and want to influence the Court’s decisions in a particular way. In all our briefs Cato maintains an unwavering commitment to articulating for the Court how the principles of liberty and a commitment to the original public meaning of the Constitution should guide their decisions.

About Our Amicus Briefs 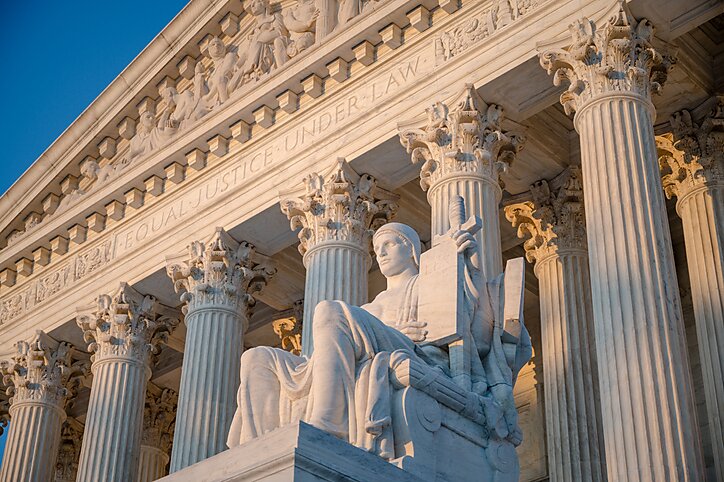 Cato’s Robert A. Levy Center for Constitutional Studies and its scholars take their inspiration from the struggle of America’s founding and Civil War generations to secure liberty through constitutionally limited government. The Center’s scholars address a wide range of constitutional and legal issues, especially by encouraging the judiciary to neither make nor ignore the law but rather to interpret and apply it through the natural rights tradition inherited from the Founders.

Statement for the Record RE: Long‐​term Solvency of the Highway Trust Fund

Statement for the Record: An Epidemic Within a Pandemic: Understanding Substance Use and Misuse in America

By Jeffrey A. Singer
View All Public Filings