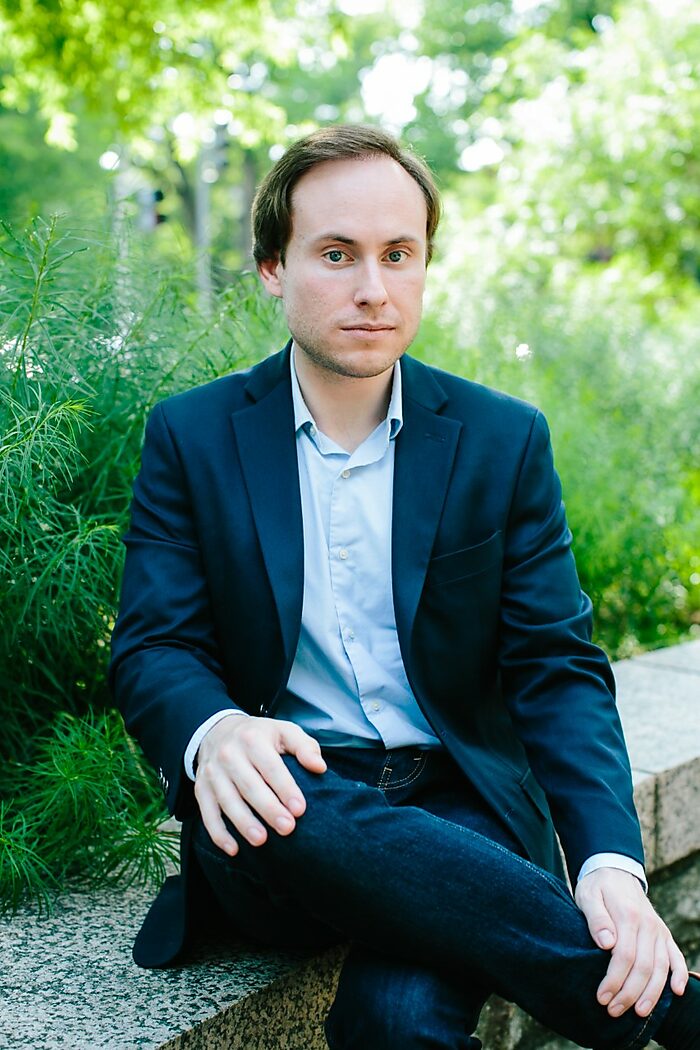 Thomas Berry is a research fellow in the Cato Institute’s Robert A. Levy Center for Constitutional Studies and managing editor of the Cato Supreme Court Review. Before joining Cato, he was an attorney at Pacific Legal Foundation and clerked for Judge E. Grady Jolly of the U.S. Court of Appeals for the Fifth Circuit. His academic work has appeared in NYU Journal of Law and Liberty, Washington and Lee Law Review Online, and Federalist Society Review. His popular writing has appeared in The Wall Street Journal, National Law Journal, Investor’s Business Daily, National Review Online, and The Hill Online. He has testified before the U.S. Senate, and his work has been cited by the U.S. District Court for the District of Columbia.

Berry holds a J.D. from Stanford Law School, where he was a senior editor on the Stanford Law and Policy Review and a Bradley Student Fellow in the Stanford Constitutional Law Center. He graduated with a B.A. in Liberal Arts from St. John’s College, Santa Fe.

By Thomas A. Berry.

The Supreme Court should make clear that due process requires a meaningful opportunity to present evidence in court.

By Thomas A. Berry. Washington Examiner.

The Supreme Court should hold that judicially imposed exhaustion rules make no sense when an agency refuses even to address an issue.

By Ilya Shapiro and Thomas A. Berry. July 3, 2017.
END_OF_DOCUMENT_TOKEN_TO_BE_REPLACED

Explaining the Persistence of the “Ample Alternative Channels” Test

Evenwel v. Abbott: The Court Shanks Its Punt on “One Person, One Vote”