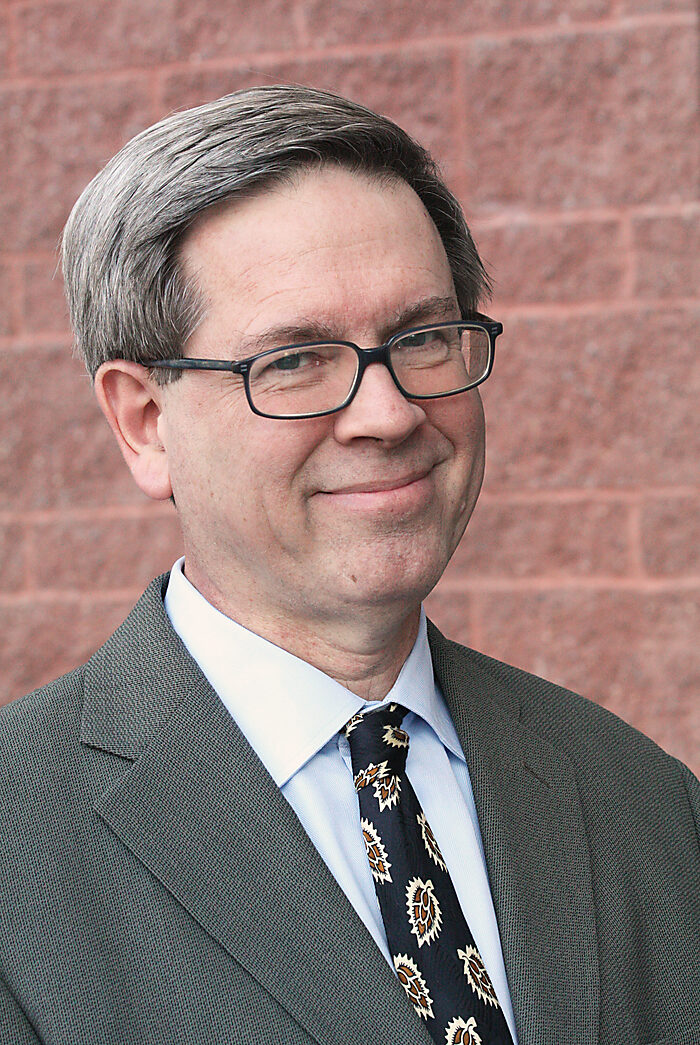 Walter Olson is a senior fellow at the Cato Institute’s Robert A. Levy Center for Constitutional Studies and is known for his writing on law, public policy, and regulation.. His first book, The Litigation Explosion, was one of the most widely discussed general‐​audience books on law of its time. It led the Washington Post to dub him an “intellectual guru of tort reform.” His books since then have stirred discussion on topics ranging from workplace law to mass litigation to the state of the law schools. He is known as founder and principal writer of the longest‐​running blog on law, Overlawyered, which ran from 1999 to 2020. He has advised many public officials from town councils to the White House and is active in civic affairs in his home state of Maryland, having been named by Gov. Larry Hogan as co‐​chair of commissions aimed at ending the practice of gerrymandering. He is often interviewed for his expertise on elections and redistricting law.

BBefore joining Cato, Olson was associated with the Manhattan Institute and American Enterprise Institute and was an editor at the magazine Regulation, then edited by Antonin Scalia. Olson’s more than 400 broadcast appearances include most leading media outlets, the BBC, and Oprah.

Both age and disability discrimination laws are full of unintended effects, including the hindering of safe reopening of workplaces during the pandemic.

Why a Racial Priority for COVID-19 Vaccine Distribution Poses Problems

By Walter Olson. The Detroit News.

It’s time to close the door on this bad idea.

In the Wake of the Pro‐​Trump Attack on the Capitol, Let’s Clarify What ‘Sedition’ and ‘Incitement’ Mean 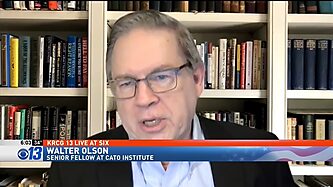 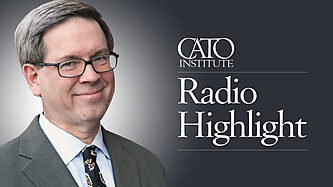 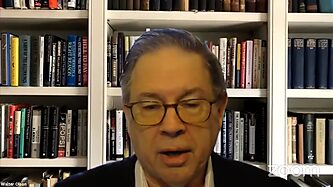 Walter Olson participates in the event, “The Politics and Economics of Reopening,” hosted by the Center for Constitutional Studies at Utah Valley University

Schools for Misrule: Legal Academia and an Overlawyered America

Why a Racial Priority for COVID-19 Vaccine Distribution Poses Problems

The Origins of a Warning from Voltaire

Packing the Supreme Court Would be Bad for the Law

Statement for the Record RE: “The Administration’s Religious Liberty Assault on LGBTQ Rights”

The Ghost Ship of Gerrymandering Law