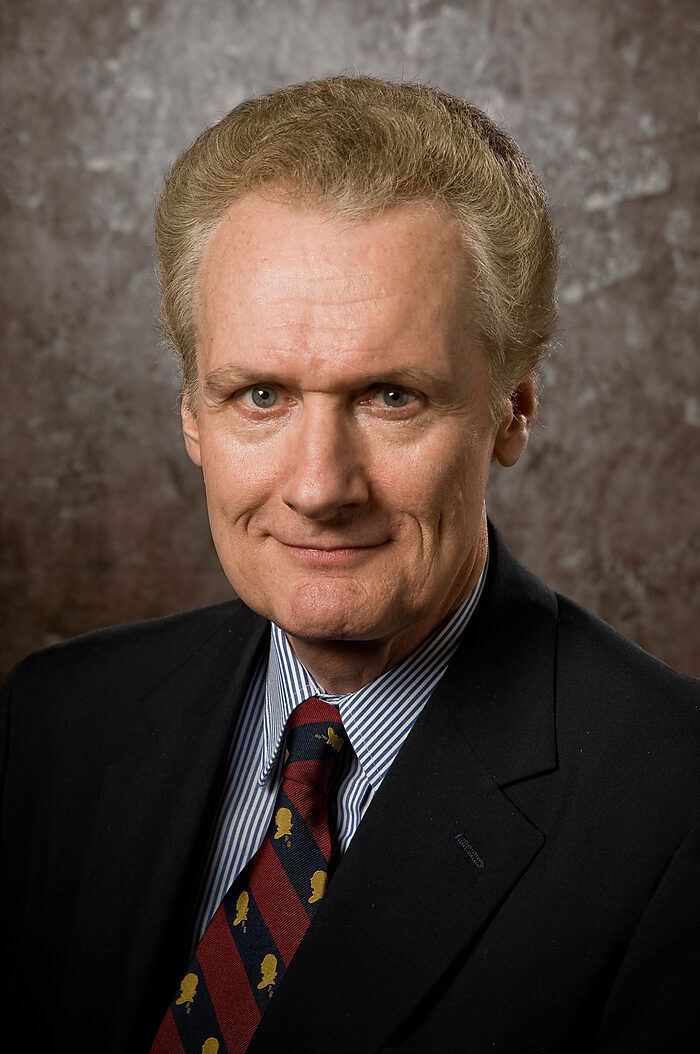 Prior to joining Cato, Pilon held five senior posts in the Reagan administration, at OPM, State, and Justice, and was a national fellow at Stanford’s Hoover Institution. In 1989 the Bicentennial Commission presented him with its Benjamin Franklin Award for excellence in writing on the U.S. Constitution. In 2001 Columbia University’s School of General Studies awarded him its Alumni Medal of Distinction. Pilon lectures and debates at universities and law schools across the country and abroad, and he testifies often before Congress.

Pilon holds a BA from Columbia University, an MA and a PhD from the University of Chicago, and a JD from the George Washington University School of Law.

The American Understanding of Natural Rights

Our chances of maintaining America’s natural‐​rights tradition are far better if we ground our rights not on religious belief but on reason, common to all, as America’s Founders did.

We knew Judge Stephen F. Williams for his intellectual curiosity, his humor and warm personality, and his love of liberty. 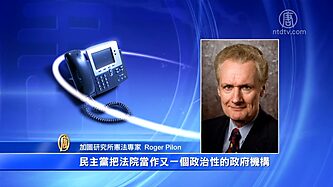 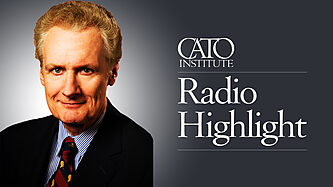 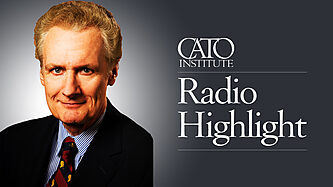 The Rule of Law in the Wake of Clinton

The Politics and Law of Term Limits

The American Understanding of Natural Rights

A Missed Opportunity in the Struggle for Human Rights

Why I Am an Originalist–Properly Understood

Crime and the Takings Clause: They Go Together

“Essential” Businesses Are Adjusting Quite Well To the Pandemic. Why Not Let Others Do So Too?

Gridlock: From Liberty’s Shield to Sword for the Status Quo

The United States as a Post‐​Constitutional Republic

Justice Scalia on Federalism and the Separation of Powers

The Battle for the Court: Politics vs. Principles

Judicial Confirmations and the Rule of Law

How the Antifederalists Narrowed the Federalists’ Understanding of the Constitution