John Samples is a vice president at the Cato Institute. He founded and directs Cato’s Center for Representative Government, which studies the First Amendment, government institutional failure, and public opinion. Dr. Samples serves on the Oversight Board which provides final and binding decisions on whether specific content should be allowed or removed from Facebook and Instagram. (Samples’ opinions are his own and do not represent those of the Oversight Board or of Facebook).

Samples is currently living in Northern California and working on a book‐​length manuscript about social media and speech regulation which extends and updates his policy analysis, “Why Government Should not Regulate Content Moderation of Social Media.” He previously wrote The Struggle to Limit Government: A Modern Political History and The Fallacy of Campaign Finance Reform. Samples also co‐​edited with Michael McDonald The Marketplace of Democracy.

Prior to joining Cato, Samples served eight years as director of Georgetown University Press, and before that, as vice president of the Twentieth Century Fund. He has published scholarly articles in Society, History of Political Thought, and Telos along with numerous contributions to edited volumes. Samples has also been featured in publications like USA Today, the New York Times, and the Los Angeles Times. He has appeared on NPR, Fox News Channel, and MSNBC. Samples received his PhD in political science from Rutgers University.

The value of international human rights law to speech online depends not on its content but its interpretation. If social companies care about protecting speech, they will speech primacy among the 30‐​odd rights recognized by human rights law.

A Good Bad Idea from TikTok

TikTok has proposed that the leading social media companies create a common hashbank of violent and graphic images. The proposal may be benefit users who wish to avoid seeing disturbing images. However, the hashbank may facilitate the accidental or intentional suppression of images that are both graphic and socially valuable. 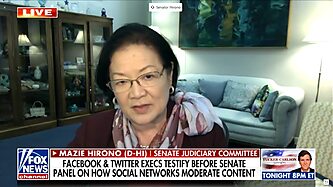 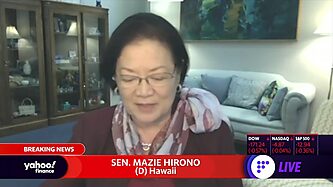 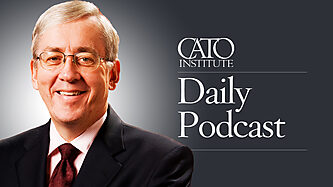 Costs and Benefits of the Electoral College

The Struggle to Limit Government: A Modern Political History

The Fallacy Of Campaign Finance Reform

James Madison and the Future of Limited Government

Take the ‘Trump News’ Google Challenge. Whatever the Results, Presidents Can’t Change Them.

A Good Bad Idea from TikTok

Public Attitudes toward Federalism: The Public’s Preference for Renewed Federalism

Move to Defend: The Case against the Constitutional Amendments Seeking to Overturn Citizens United

Social Media Regulation in the Public Interest: Some Lessons from History

A Look at H.R. 1826 and the Public Financing of Congressional Campaigns

An Evaluation of the Campaign Accountability Act of 2007

Statecraft and Liberal Reform in Advanced Democracies by Nils Karlson

The Fractured Republic: Renewing America’s Social Contract in the Age of Individualism by Yuval Levin