Patrick G. Eddington is a senior fellow in homeland security and civil liberties at the Cato Institute. From 2004 to 2014 he served as communications director and later as senior policy advisor to Rep. Rush Holt (D-NJ). Eddington’s legislative portfolio included the full range of security‐​related issues, with an emphasis on intelligence policy reform in the areas of surveillance, detainee interrogation, and the use of drones, both in overseas and domestic contexts. He is also Adjunct Assistant Professor at Georgetown University’s Center for Security Studies.

From 1988 to 1996 Eddington was a military imagery analyst at the CIA’s National Photographic Interpretation Center. He received numerous accolades for his analytical work, including letters of commendation from the Joint Special Operations Command, the Joint Warfare Analysis Center and the CIA’s Office of Military Affairs. His analytical assignments included monitoring the breakup of the former Soviet Union and providing military assessments to policymakers on Iraqi and Iranian conventional forces.

Eddington’s opinion pieces have appeared in a number of publications, including the Washington Post, Los Angeles Times, Washington Times, and Army Times, and he’s appeared on the Fox News Channel, MSNBC, SKYNews, and CNN, among other venues. He also contributed a chapter to libertarianism.org’s Visions of Liberty.

Eddington received a B.A. in international affairs from Missouri State University in 1985 and his M.A. in national security studies from Georgetown University in 1992. He spent 11 years in the U.S. Army Reserve and the National Guard in both enlisted and commissioned service. 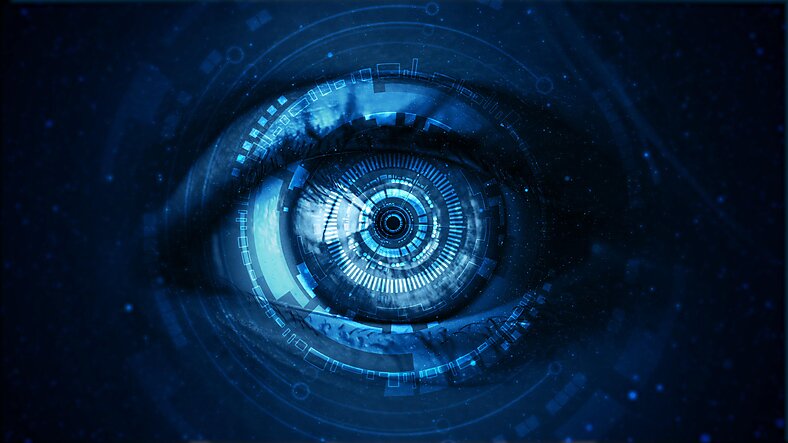 The federal government’s penchant for surveilling, penetrating, and actively subverting domestic political activities by individuals and groups spans periods of peace and war over more than a century. Whether protesting the march to war, federal policy on AIDS research, civil rights violations, or simply enjoying the Nevada desert at a “Burning Man” gathering, the common theme that emerges is that simply publicly expressing strong political views that run counter to the prevailing government political paradigm is often enough to trigger federal government surveillance.