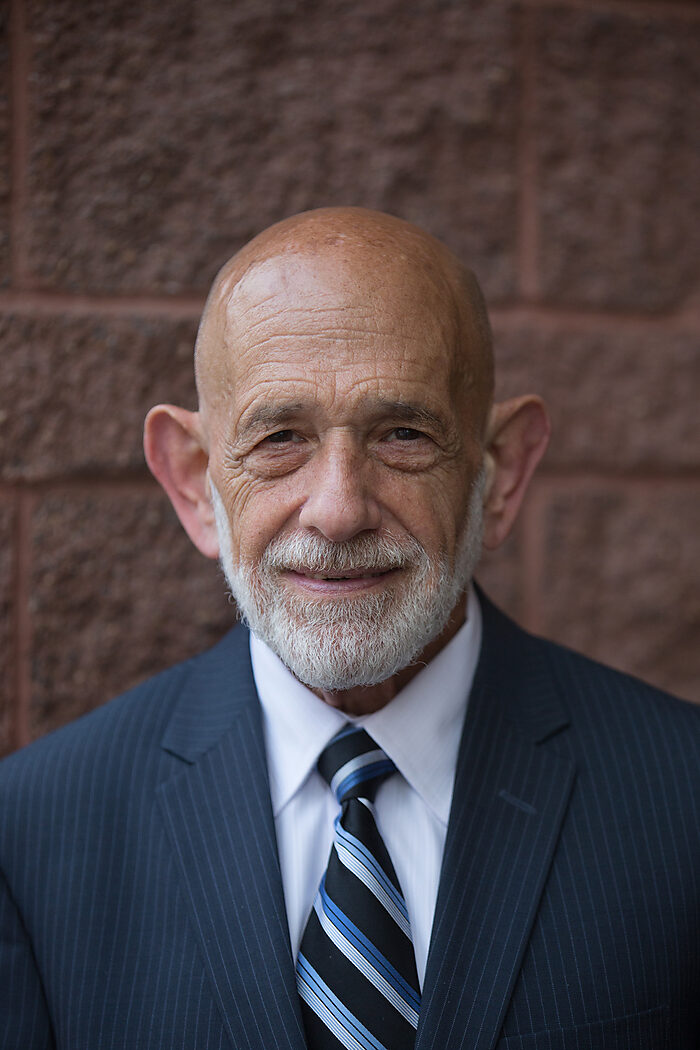 Robert A. Levy is chairman of the board of directors at the Cato Institute. He joined Cato as senior fellow in constitutional studies in 1997 after 25 years in business. Levy is also a director of the Institute for Justice and the Foundation for Government Accountability. He received his PhD in business from the American University in 1966. That year he founded CDA Investment Technologies, a major provider of investment information and software. Levy served as CEO until 1991. He then attended George Mason School of Law, where he was chief articles editor of the law review and class valedictorian. Levy received his JD in 1994. The next two years he clerked for Judge Royce C. Lamberth on the U.S. District Court in Washington, D.C., and for Judge Douglas H. Ginsburg on the U.S. Court of Appeals for the D.C. Circuit. From 1997 until 2004 Levy was an adjunct professor of law at Georgetown University. His writing has appeared in the New York Times, Wall Street Journal, USA Today, Washington Post, National Review, and many other publications. Levy has also discussed public policy on national radio and TV programs, including ABC’s Nightline, Fox’s The O’Reilly Factor, PBS’s Newshour, and NBC’s Today Show. His latest book is The Dirty Dozen: How 12 Supreme Court Cases Radically Expanded Government and Eroded Freedom. Levy served as co‐​counsel in District of Columbia v. Heller, the successful Supreme Court challenge to Washington, D.C.‘s, gun ban.

Reflections on the President’s Conduct

By Robert A. Levy.

President Trump’s conduct has been unacceptable.

By Robert A. Levy.

In essence, libertarianism is the political philosophy of personal and economic freedom. 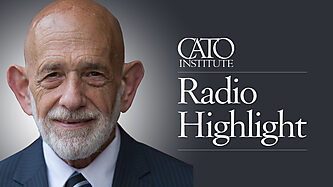 Don’t Let Legislatures Override the Will of Voters

Why We Say ‘No Thanks’ to a Cares Act Loan

Why the Stevens Gun Manifesto Is Beyond Irresponsible

Reflections on the President’s Conduct

The Case against President Obama’s Health Care Reform: A Primer for Nonlawyers

Can Tort Reform and Federalism Coexist?

By Robert A. Levy. Harvard Journal of Law and Public Policy. Winter 2010.

Constitutionally Troubled: ‘TARP’ and its Delegation of Legislative Power

Second Amendment: A Look Back, a Path Forward

Cato Wins at the Supreme Court