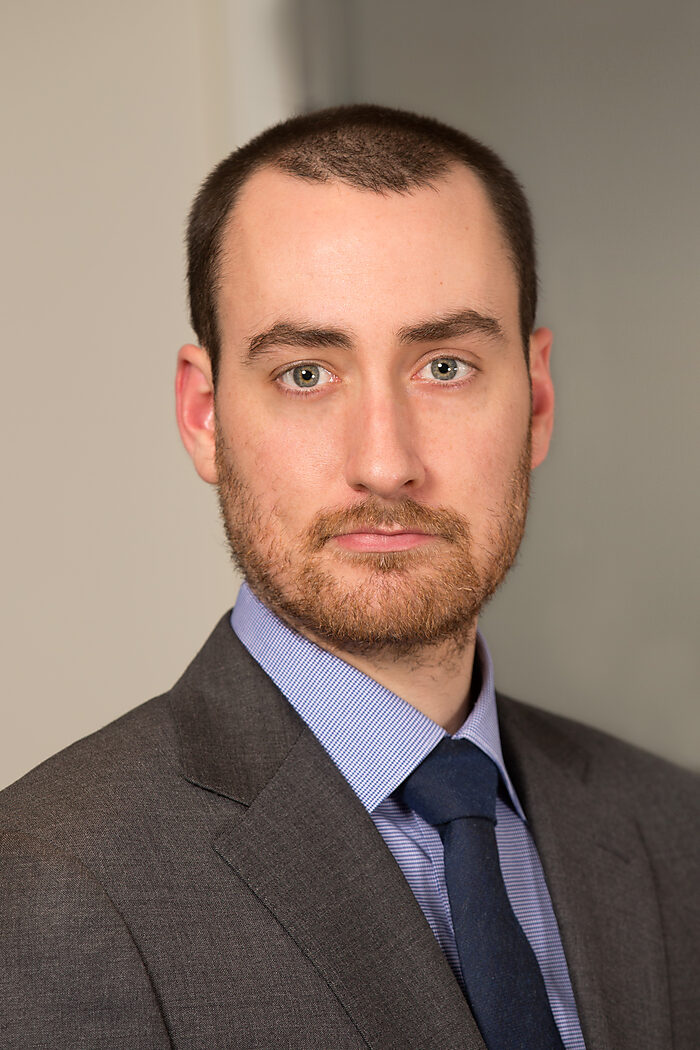 John Glaser is director of foreign policy studies at the Cato Institute. His research interests include grand strategy, U.S. foreign policy in the Middle East, the rise of China, and the role of status and prestige motivations in international politics.

Glaser has been a guest on a variety of television and radio programs, including Fox News, MSNBC, and National Public Radio, and has had his work published in the New York Times, the Washington Post, USA Today, the Los Angeles Times, and Foreign Affairs, among other outlets. He is host of the Power Problems podcast and the co‐​author, with Christopher A. Preble and A. Trevor Thrall, of Fuel to the Fire: How Trump Made America’s Broken Foreign Policy Even Worse (and How We Can Recover) (Cato Institute, 2019). He also contributed a chapter to libertarianism.org’s Visions of Liberty.

Glaser earned a Master of Arts in International Security at the Schar School of Policy and Government at George Mason University and a Bachelor of Arts in Political Science from the University of Massachusetts Amherst.

The U.S. demand that North Korea relinquish its nuclear weapons stands in the way of normalization of relations and hinders progress on other discreet issues.

Will COVID Bring the Troops Home? Maybe Some of Them. 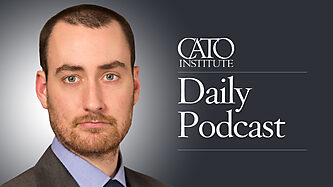 Trump Stokes Endless War: His Attack on an Iranian Military Leader Will Come Back to Haunt Him and Us

Will COVID Bring the Troops Home? Maybe Some of Them.

Ending the War in Afghanistan vs Exiting It

Unforced Error: The Risks of Confrontation with Iran

Status, Prestige, Activism and the Illusion of American Decline

Economic Sanctions during a Pandemic