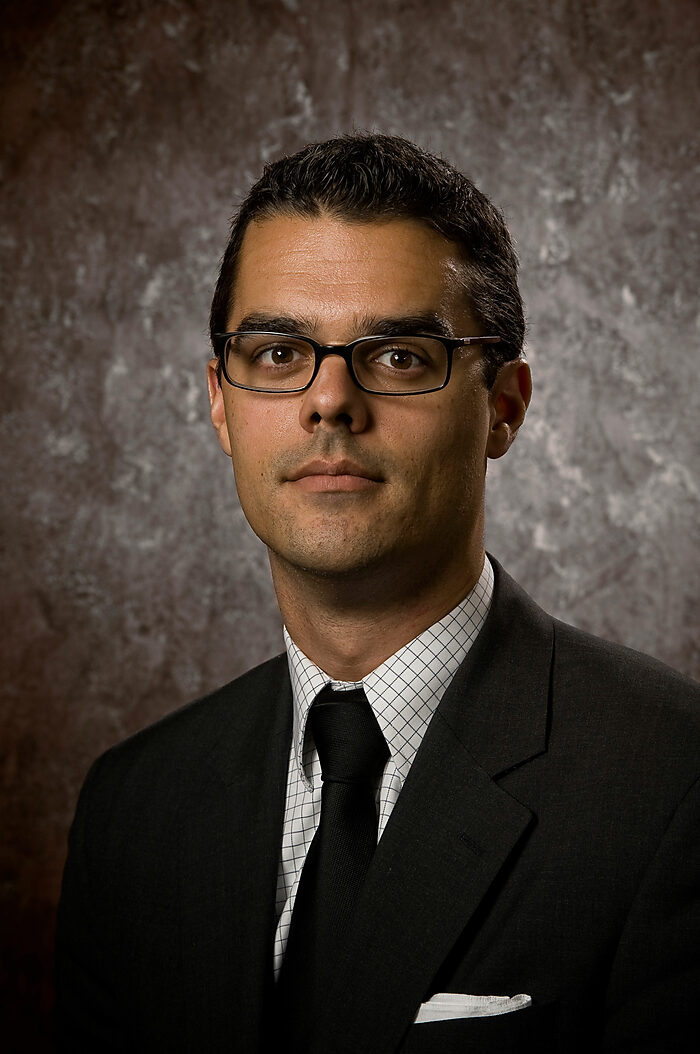 Justin Logan was the director of foreign policy studies at the Cato Institute. He is an expert on U.S. grand strategy, international relations theory, and American foreign policy. His research focused on the shifting balance of power in Asia — specifically with regard to China — and the formation of U.S. grand strategy under unipolarity. He has authored numerous policy studies and articles on topics including international relations theory, U.S.-China policy, U.S.-Russia policy, stabilization and reconstruction operations, and the policy approaches to a nuclear Iran. His articles have appeared in International Security, Foreign Policy, the National Interest, the Harvard International Review, Orbis, the Foreign Service Journal, National Review, the American Conservative, Reason, Politico, and the American Prospect, among others. He has made regular appearances on a variety of broadcast media including the BBC, MSNBC, Fox News, and Voice of America. Logan holds a master’s degree in international relations from the University of Chicago and a bachelor’s degree in international relations from American University. 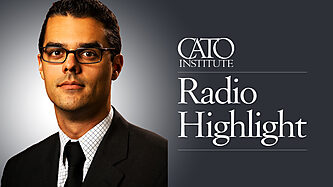 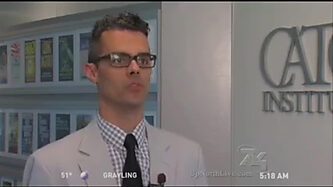 How Washington Has Inflated the Iran Threat

‘Should We Have Waged the Iraq War?’ Is Not a Gotcha Question

By Justin Logan. Newsweek. May 22, 2015.
END_OF_DOCUMENT_TOKEN_TO_BE_REPLACED

A Word about “Gotcha Questions” and Personal Responsibility

China, America, and the Pivot to Asia

Two Kinds of Change: Comparing the Candidates on Foreign Policy

The Global Village Myth: Distance, War, and the Limits of Power