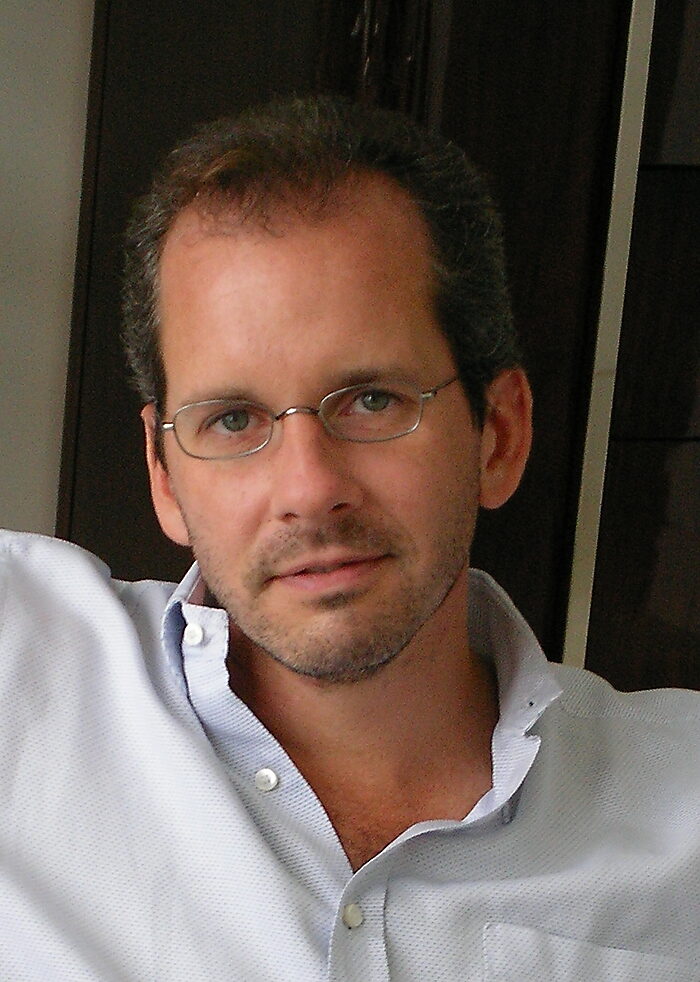 Nicholas Quinn Rosenkranz is a professor of law at Georgetown University, where he teaches constitutional law and federal courts. He writes articles for the Harvard Law Review and the Stanford Law Review. He founded Heterodox Academy in 2015. He holds a BA and a JD from Yale University.

Rosenkranz is currently developing a new theory of constitutional interpretation and judicial review. The first installment, entitled “The Subjects of the Constitution,” was published in the Stanford Law Review in May 2010, and it is already the single most downloaded article about constitutional interpretation, judicial review and/​or federal courts in the history of the Social Science Research Network. The second installment, “The Objects of the Constitution,” was published in May 2011, also in the Stanford Law Review. And the comprehensive version is forthcoming as a book by Oxford University Press.

Rosenkranz has served and advised the federal government in a variety of capacities. He clerked for Judge Frank H. Easterbrook on the U.S. Court of Appeals for the Seventh Circuit (1999–2000) and for Justice Anthony M. Kennedy at the U.S. Supreme Court (October Term 2001). He served as an attorney‐​adviser at the Office of Legal Counsel in the U.S. Department of Justice (November 2002–July 2004). He often testifies before Congress as a constitutional expert, including before the Senate Judiciary Committee, regarding the nomination of Justice Sotomayor. He has also filed briefs and presented oral argument before the U.S. Supreme Court. His most recent Supreme Court brief was on behalf of the Cato Institute.

Rosenkranz is a member of the New York Bar and the U.S. Supreme Court Bar. He is an associate fellow of Pierson College at Yale University. He also serves on the Board of Directors of the Federalist Society. 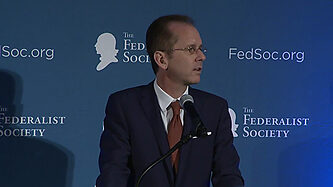 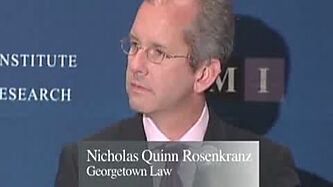 Nicholas Quinn Rosenkranz participates in the event, “Constitutional Law after Obamacare,” at the Manhattan Institute 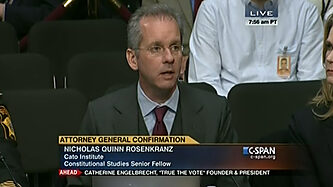 Obama Suspends the Law. What Would Lincoln Say?

Intellectual Diversity in the Legal Academy

The Objects of the Constitution

The Subjects of the Constitution

The President’s Constitutional Duty to Faithfully Execute the Laws