Cato University's College of Economics is based on the conviction that economics shouldn't be limited only to specialists. Economics is a way of thinking, a tool for decision-making, and a basis for action. It's the necessary foundation for understanding government, business, and society generally.

Discussions by Nobel Laureate Vernon Smith and top scholars and economics professors from Harvard University, Northwestern University, and the Cato Institute are designed to solidify your expertise on basic economic principles, and then help you apply those tools to today's most pressing issues.

In this one-of-a-kind learning environment, you'll join others from around the country who care about the direction of America and the world — individuals who aren't content to let government experts or populist politicians direct "the economy," but who want an economic order that's based on freedom and justice and that delivers prosperity. Register here. 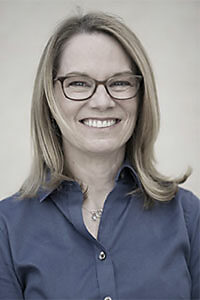 Lynne Kiesling's research focuses on the effect of regulatory institutions and their incentives on innovation and technological change, particularly in the electric power industry. She teaches classes in microeconomics, technological change, environmental economics, antitrust and regulation, environmental economics, and history of economic thought, and all of these topics and themes inform her research and other writing.

Dan Ikenson is director of Cato's Herbert A. Stiefel Center for Trade Policy Studies, where he coordinates and conducts research on all manner of international trade and investment policy. Since joining Cato in 2000, Ikenson has authored dozens of papers on various aspects of trade policy, focusing his research on U.S.-China trade relations; bilateral and multilateral trade agreements and institutions; globalization; U.S. manufacturing issues; trade politics; and trade remedies, such as the antidumping regime.

Dr. Vernon L. Smith was awarded the Nobel Prize in Economic Sciences in 2002 for his groundbreaking work in experimental economics. Dr. Smith is professor of economics at Chapman University's Argyros School of Business and Economics and School of Law in Orange, California, a research scholar at George Mason University Interdisciplinary Center for Economic Science, and a Fellow of the Mercatus Center, all in Arlington, Virginia. 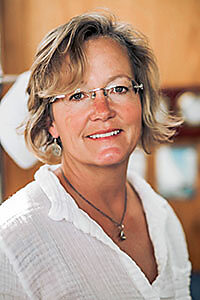 Lisa Conyers has traveled the globe to report on topics as varied as welfare dependence and its effects on recipients, the relationship between religiosity and criminal behavior, the role and prevalence of violence in civil society, and the impact of health and family planning programs in the developing world.