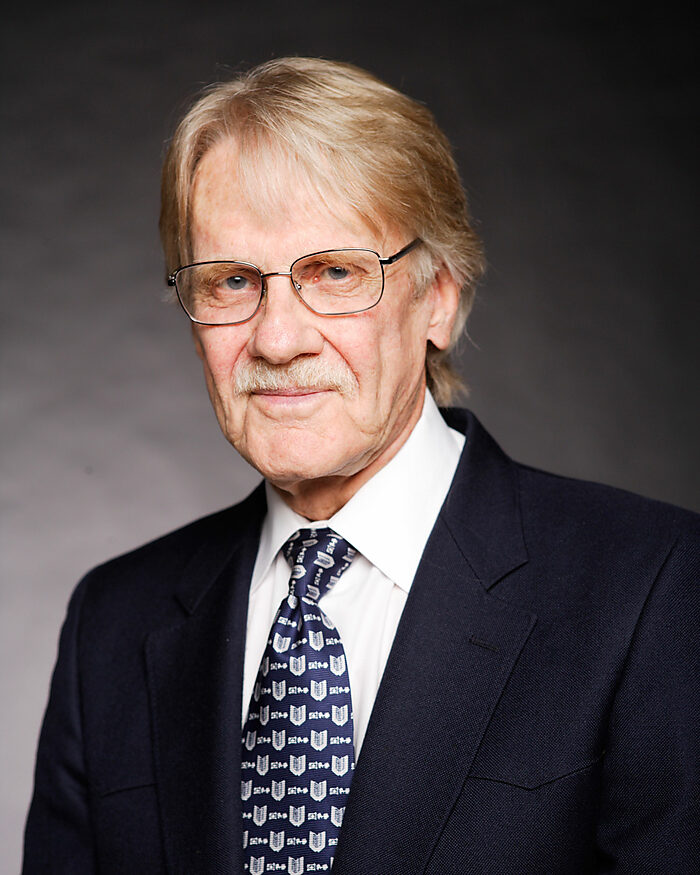 Cato Senior Fellow Dr. Vernon L. Smith was awarded the Nobel Prize in Economic Sciences in 2002 for his groundbreaking work in experimental economics. Dr. Smith is professor of economics at Chapman University’s Argyros School of Business and Economics and School of Law in Orange, California, a research scholar at George Mason University Interdisciplinary Center for Economic Science, and a Fellow of the Mercatus Center, all in Arlington, Virginia.

Dr. Smith is a distinguished fellow of the American Economic Association, an Andersen Consulting Professor of the Year, and the 1995 Adam Smith Award recipient conferred by the Association for Private Enterprise Education. He was elected a member of the National Academy of Sciences in 1995, and received CalTech’s distinguished alumni award in 1996. He has served as a consultant on the privatization of electric power in Australia and New Zealand and participated in numerous private and public discussions of energy deregulation in the United States. In 1997 he served as a Blue Ribbon Panel Member, National Electric Reliability Council.

From Bubble to Depression?

How and Why to Privatize Federal Lands

Using Experiments to Inform the Privatization/​Deregulation Movement in Electricity

Turning off the Lights

Cato University 2017: Adam Smith on Moral Sentiments and the Wealth of Nations