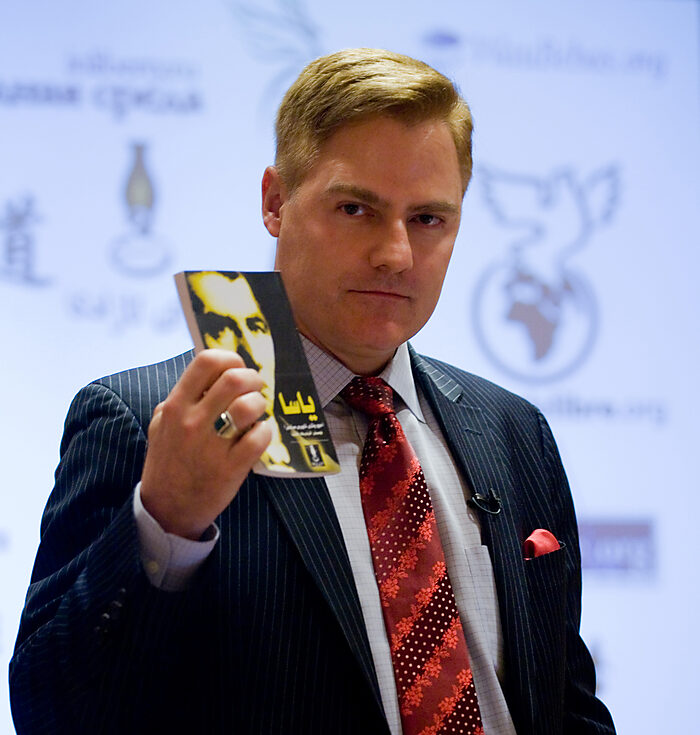 Tom G. Palmer is the George M. Yeager Chair for Advancing Liberty and Executive Vice President for International Programs at the Atlas Network and is responsible for establishing operating programs in 14 languages and managing programs for a worldwide network of think tanks. He is also a senior fellow at the Cato Institute and director of Cato University. Before joining Cato he was an H. B. Earhart Fellow at Hertford College, Oxford University, and a vice president of the Institute for Humane Studies at George Mason University. He frequently lectures in North America, Europe, Eurasia, Africa, Latin America, India, Asia, and the Middle East on political science, public choice, civil society, and the moral, legal, and historical foundations of individual rights. He has published reviews and articles on politics and morality in scholarly journals such as the Harvard Journal of Law and Public Policy, Ethics, Critical Review, and Constitutional Political Economy, as well as in publications such as Slate, the Wall Street Journal, the New York Times, Die Welt, Caixing, Al Hayat, the Washington Post, and The Spectator of London. He is the author of Realizing Freedom: Libertarian Theory, History, and Practice (expanded edition 2014), and the editor of The Morality of Capitalism (2011), After the Welfare State (2012), Why Liberty (2013), and Peace, Love, & Liberty (2014). Palmer received his BA in liberal arts from St. Johns College in Annapolis, Maryland; his MA in philosophy from The Catholic University of America, Washington, D.C.; and his doctorate in politics from Oxford University.

The Pandemic Could Be the Crisis Liberalism Needed

The future has rarely seemed bleaker for free‐​market democracy—but small changes can bring it roaring back.

The pandemic reminds liberals of the difference between limited government and incompetent government, but it should reinforce belief in the superiority of liberal democracy.

Tom G. Palmer is featured in the webinar, “The Morality of Capitalism,” hosted by Palabra Pública 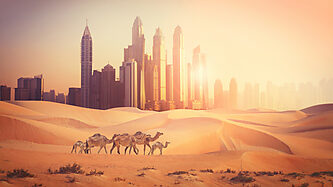 Open: The Story of Human Progress 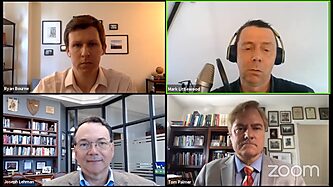 Tom G. Palmer and Ryan Bourne participate in the webinar, “COVID 19 — Views from Across the Pond,” hosted by IEA London 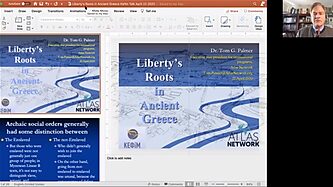 Why Liberty: Your Life, Your Choices, Your Future

After the Welfare State: Politicians Stole Your Future, You Can Get It Back

The Morality of Capitalism: What Your Professors Won’t Tell You

The Pandemic Could Be the Crisis Liberalism Needed

They Cannot Make Us Hate Them

Democracy and the Contest for Liberty

2. Limited Government and the Rule of Law

Open: The Story of Human Progress