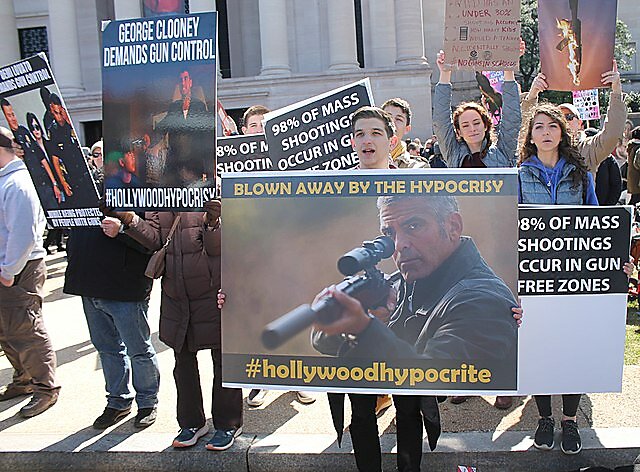 With 25 conflicts added to the Battle Map, April was a busy month. So busy the Dispatch was delayed again. But better late than never, right?


Just like March, April was heavy with conflicts revolving around guns, as the debate spurred by the Parkland shooting continued. But seemingly eternal hot‐​spots including Confederate flag displays, prayer in schools, and sex ed flared up, too.

There were other conflicts in “the cruelest month,” of course—big headline grabbers involved a racially charged “promposal,” flowers for a gay teacher, and ordered use of Band‐​Aids—and we also asked a poll question on our Facebook page: “Should parents have the right to keep their child home to protest sex education?” The overwhelming response—95 to 5 percent—was “yes.” Right now we’re asking if it is acceptable for a teacher to pull a student’s hair, presumably in jest, to wake him up. Vote now, and we’ll report the results next month—hopefully towards the beginning of the month.