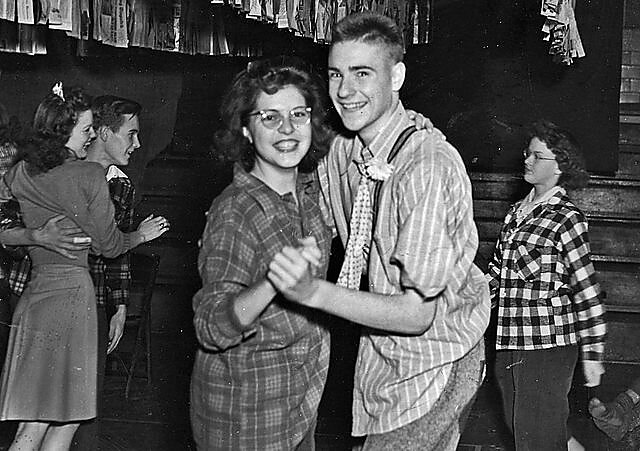 February is a short month, so March caught me by surprise. Hence the late Dispatch. But if February had 31 days, it would be like this came out on March 11. Not that bad, right? Anyway, on with the February battles, which are heavy on books, slavery lessons, and…dances.

Of course there were more battles to check out, including over an offensive science project, the National Anthem, and Cool Runnings. Meanwhile, we have continued to post polls on the Battle Map Facebook page, and utterly dwarfed old voting records with a question, in the wake of the horrific Parkland, FL, school shooting, whether teachers should be able to bring guns to work. Around 5,500 people voted, with 85 percent saying “yes” in answer to “Should a teacher’s right to bear arms extend to the classroom?” 15 percent said “no.” Of course this is unscientific, but it certainly suggests that like so many things, non‐​negligible percentages of the population can have differing, mutually exclusive views on crucial issues. Which is, of course, why school choice is the only system of education consistent with diversity and liberty.