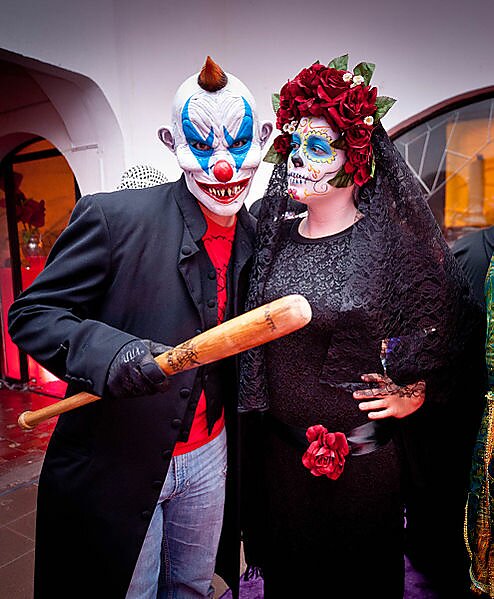 As you may or may not know (I hope it is the former) Cato’s Center for Educational Freedom maintains the Public Schooling Battle Map, an interactive database of values and identity‐​based battles—potentially the most wrenching of all conflicts—in public schools. To get a sense for specific topics that appear to be roiling people not just in particular districts, but perhaps across the country, we at CEF thought it might be worthwhile putting out a little summary of what we’ve observed each month.


Keep in mind that the Battle Map is primarily populated with events reported in major media, so there are likely lots of fights we never find out about. (If you know of one, email it!) Based on what we found reported, here were the big conflicts in October:

There were other battles begun or continued in October, of course—conflicts over President Trump, dress codes, and offensive expression—but these are the ones that stuck out as either constituting trends or attracting significant national attention.


For daily updates on conflicts in the public schools for which all, diverse people must pay, but only those with the most political power control, follow the Battle Map Twitter feed, Facebook page, and, of course, dive into the Battle Map itself.