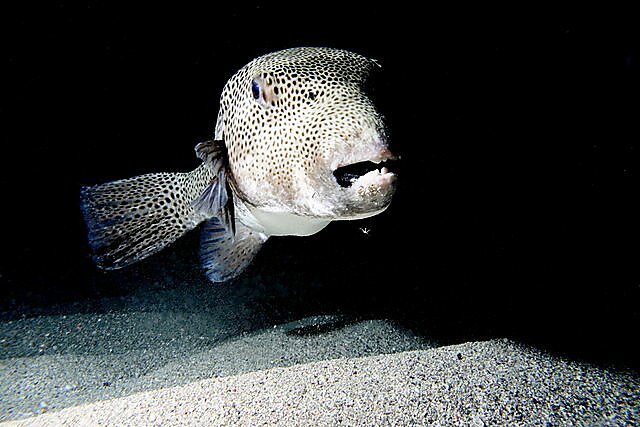 Last week, I examined a Wall Street Journal/NBC News poll that found 59 percent of respondents favored implementing the Common Core national curriculum standards, 31 percent opposed. Of course, as has often been the case, that response came after a description of the Core was read that was biased both in what it said, and what it did not. It gave a positive spin to the Core while ignoring, in particular, federal coercion behind it.


Today, a survey was released by the Friedman Foundation for Educational Choice that, among many matters, asked people about the Core. Unlike many previous polls, this one tried to offer a balanced description of the Core. After first finding that without a description respondents opposed the Core 39 to 34 percent, the pollsters asked the following:

The objective of the Common Core State Standards Initiative is to establish similar academic standards and comparable tests across all states for students in grades K-12. The standards were initially developed by the National Governors Association and Council of Chief State School Officers. States and districts have adopted the common standards and tests in association with U.S. Department of Education incentives. In general, do you favor or oppose the “Common Core”?

The results? 50 percent supported the Core, 41 percent opposed. It switched support, but the margin was a fraction of the WSJ/NBC survey: 9 points instead of 28. And the wording is still dubious, featuring the awkward phrasing “in association with U.S. Department of Education incentives.” Make the wording more straightforward – and accurate – such as, “many States adopted the common standards and tests at the same time the federal government made doing so important to compete for federal funds,” and the gap might be smaller, or even reversed. Indeed, the Friedman poll found that a sizeable 74 percent of respondents thought the feds were doing a “fair” or “poor” job in K-12 education, versus only 22 percent saying “good” or “excellent.”


Drilling down a bit, the survey revealed some more interesting information about the how the public may truly feel about the Core. First, while respondents without children in school favored the post‐​description Core 52 to 38 percent, school parents opposed it 49 to 44 percent. Second, while the majority of respondents said it would make no difference in their vote if “a candidate for Governor, State Senator or Representative” supported the Common Core, 24 percent said it would make them less likely to support the candidate, versus 16 percent more likely.


So what does all this tell us? For one thing, polling is an inexact science. More importantly, the public is probably not nearly as supportive of the Core as many polls have suggested – indeed, without a description the plurality opposed it – and just mentioning the Pufferfish poison appears to make a difference.


[Programming note: Look for more coverage of the Friedman Foundation’s poll coming soon from Jason Bedrick. There’s a lot more to talk about!]