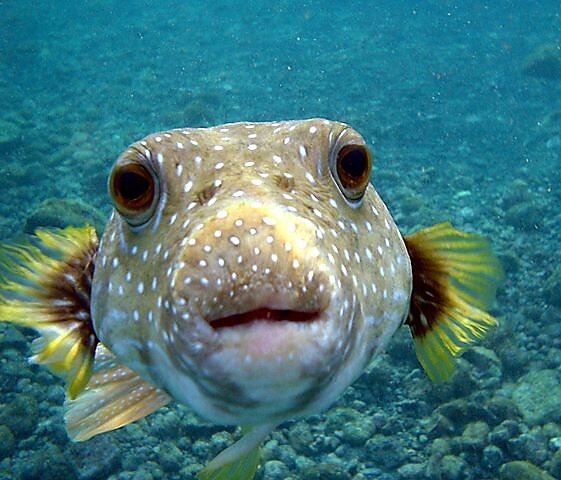 A new Wall Street Journal/​NBC News poll finds that after being presented with a description of the Common Core, 59 percent of Americans “strongly” or “somewhat” support “adoption and implementation,” while 31 percent oppose it. Of course, as we’ve seen before, the description is key. The WSJ/NBC pollsters used the following:

The Common Core standards are a new set of education standards for English and math that have been set to internationally competitive levels and would be used in every state for students in grades K through 12.

This is first biased in favor of the Core in what it says. It is, in fact, highly debatable that the Core is set to top international levels, while the use of “competitive” might suggest that the standards aren’t just benchmarked to top countries, but will help us to compete with them, an empirically hollow suggestion.


More important, though, is what’s not included: any mention of the massive federal role in pushing state adoption. The WSJ notes this omission deep in its online coverage of the question, after stating that “the Obama administration’s disbursal of federal education grants to states that adopted Common Core set off alarms among conservative activists wary of federal incursion into local schools.”


The poll question, in other words, is like failing to tell people pufferfish are poisonous, saying, “pufferfish are delicious and nutritious,” then asking, “would you like to eat some pufferfish?”


Leaving out the “poisonous” part – and presenting deliciousness and nutritiousness as fact – would probably make a difference. Don’t you think?