What the Useful Polling Shows about Common Core 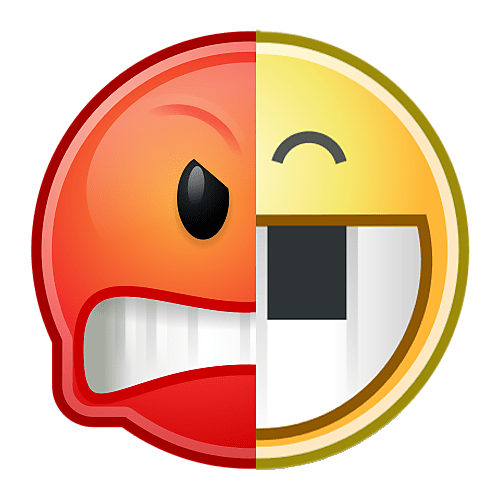 Whether the Common Core is good policy, or was federally driven, is not dictated by polling results. But the Core’s political fate is tied to public opinion, which is probably why pro‐​Core pollsters are spinning like mad, and supporters like Bill Gates are undertaking a new PR blitz.


Achieve, Inc., a creator of the Core along with the National Governors Association and Council of Chief State School Officers, has released Common Core survey results for several years running. What these polls have primarily been notable for finding is (1) very few people know much about the Common Core, and (2) if you feed respondents a glowing description of the Core they – surprise! – like it. At the end of last week, Achieve released their latest such survey.


What did they find? According to the main point of their summary, “solid majorities of voters support common standards, common assessments, and allowing teacher (sic) and students time to adjust to these new expectations.” But the really important finding was this: Of the people who reported knowing about the Common Core – those not relying on the loaded description of the Core as all wonderfully state‐​led and egalitarian – 40 percent reported having unfavorable opinions of the Core, versus 37 percent favorable.


Alas, Achieve blamed this, essentially, on people being misinformed by vocal Core opponents:

It is likely this mixed number is attributable to CCSS opponents who in the past year have made their opposition known through all media outlets, leaving a more negative “impression” among voters.

Opposition couldn’t be based on evidence and logic. No! Common Core is too pure and beloved. It must be coming form a lot of light‐​thinking, highly impressionable people. In contrast, respondents reporting that they agree with a loaded, glowing description they were just read? That’s real support!


Distaste for the Core among people who report being knowledgeable about it is mirrored in recent polling in New York, the state, along with Kentucky, that is furthest along implementing the Core. After massive “proficiency” decreases under its first round of Core testing, New York is also the state that is most convulsed. A February Siena College poll found Empire Staters very closely split on the Core.


That support cracks after people learn about the Core is almost certainly why defenders like the U.S. Chamber of Commerce and Bill Gates are undertaking a massive PR campaign to push the Core. Unfortunately, based on an ABC News interview with Gates this weekend, and longstanding pro‐​Core practice, the main messages are likely going to be that the Feds have nothing meaningful to do with the Core; high standards will revolutionize education; and anyone who tells you otherwise is willfully misleading you.


But here’s the thing: Core supporters can spin and spread gloss wherever they want, the more the public experiences the Core, the less they seem to like it. And then, of course, there is all the evidence and logic showing what a policy failure the Core is likely to be. You know, showing that the Feds have driven and must drive the Core; high standards – if the Core even is that – will not fix education; and many Core opponents know exactly what they’re talking about.