Americans Don’t Want to #Defund Police, Instead They Agree on Reform

Connor Friedersdor writes in the Atlantic that police reform is popular, while rioting is not. He’s right. While only 16% of Americans favor cutting funding for police departments, the Cato Criminal Justice National Survey found that Americans across racial and political backgrounds support a variety of policy changes that reformers say would help mend fences between police and the communities they serve. 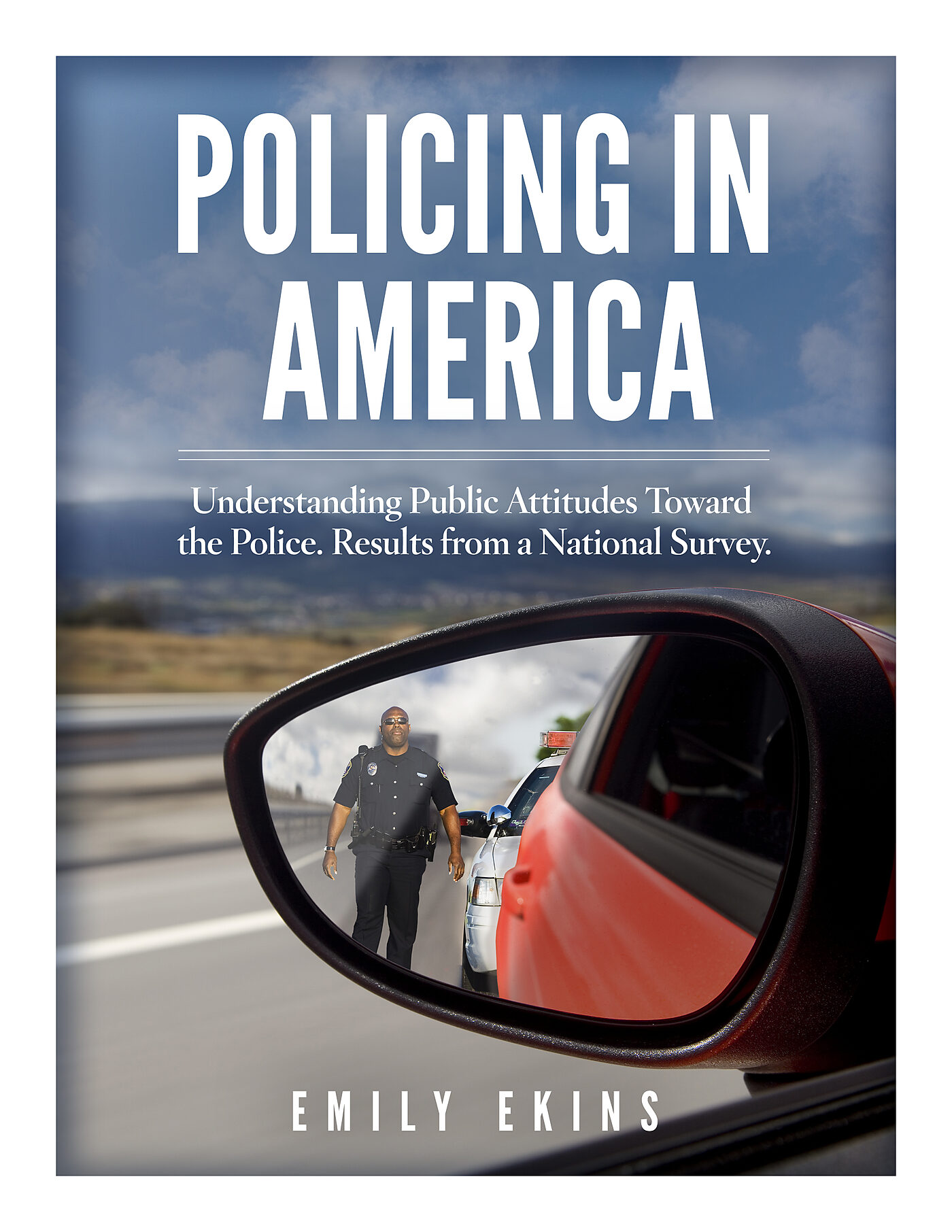 It’s true that Americans of different racial backgrounds have vastly different perceptions of police. Strong majorities of African Americans believe police are too quick to resort to deadly force (73%) and aren’t held accountable for misconduct if it happens (64%). On the other hand, whites believe police use deadly force only when necessary (65%) and generally are held accountable for bad behavior (57%). But the racial divide in perceptions largely vanishes when it comes to policy reforms. The Cato survey found:

Americans across racial lines also support a number of changes to the criminal justice system.

It’s also useful to keep in mind that few Americans of any racial group support some of the more radical changes demanded by some activists. For instance, few people support calls to abolish or defund the police: 9 in 10 black, white and Hispanic Americans oppose reducing the number of police officers in their community—and a third say their community needs more officers the Cato survey found. And a Yahoo/​Yougov survey found that only 16% of Americans favor cutting funding for police departments, including 12% of whites, 33% of blacks, and 17% of Hispanics. 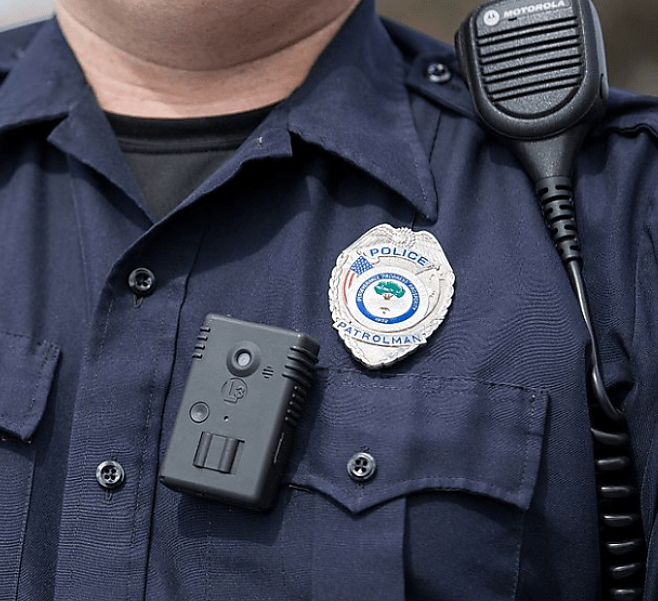 While Americans support (57%) the general purpose behind the protests in response to the death of George Floyd. They do not like protests that turn violent and lead to rioting. And the Yahoo/​YouGov poll found that 51% felt the Minneapolis protests were mostly violent riots, not peaceful. This may be why a Morning Consult poll found that 71% of Americans support sending in the national guard to address the protests.

Especially as tensions and emotions are high, these data demonstrate that Americans don’t have to reach consensus about every policing problem. Instead, we should remember that Americans across racial lines agree a great deal about how police should do their jobs and support policies intended to help achieve that goal.