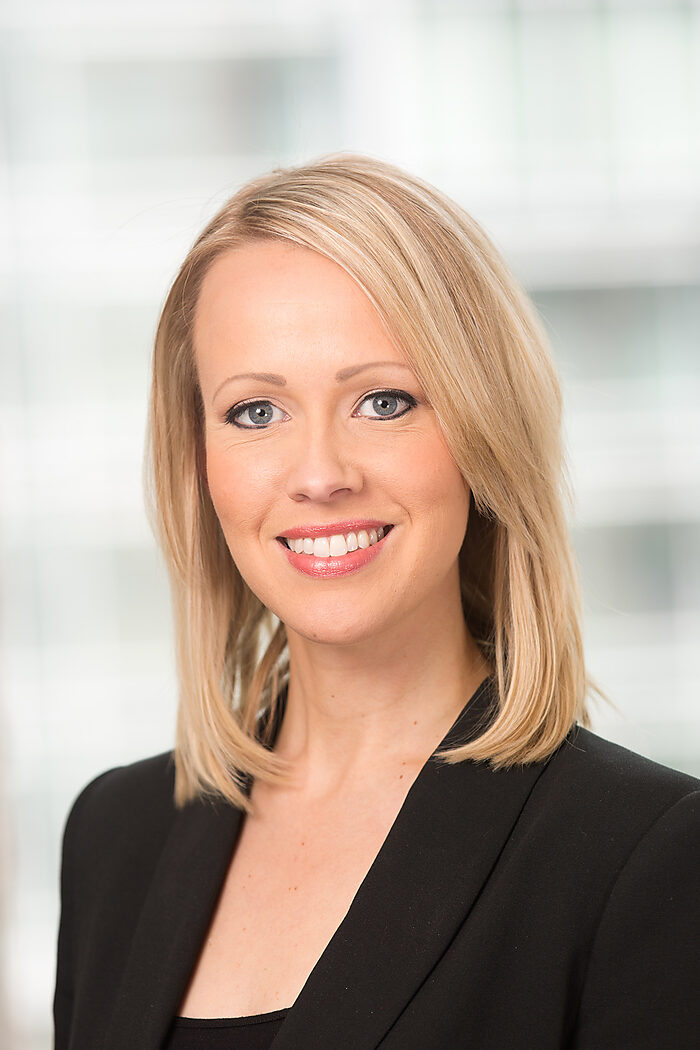 Emily Ekins is a research fellow and director of polling at the Cato Institute. Her research focuses on public opinion, American politics, political psychology, and social movements. She leads the Cato Institute project on public opinion in which she designs and conducts national public opinion surveys and experiments. She is the author several in‐​depth survey reports including, “The State of Free Speech and Tolerance in America: Attitudes about Free Speech, Campus Speech, Religious Liberty, and Tolerance of Political Expression,” “Wall Street vs. The Regulators: Public Attitudes on Banks, Financial Regulation, Consumer Finance, and the Federal Reserve,” and “Policing in America: Understanding Public Attitudes Toward the Police.” Emily’s other publications include “The Five Types of Trump Voters”, and “Religious Trump Voters: How Faith Moderates Attitudes about Immigration, Race, and Identity”.

Before joining Cato, she spent four years as the director of polling for Reason Foundation where she conducted national public opinion polls and published specialized research studies. In 2014 Emily authored an in‐​depth study of young Americans, “Millennials: The Politically Unclaimed Generation.” Prior to joining Reason, Emily worked as a research associate at Harvard Business School, where she coauthored several Harvard Business Case Studies and helped design and conduct research experiments and surveys.

She has discussed her research on C-SPAN, CNBC, NPR, Fox News, and Fox Business, and her research has appeared in the New York Times, Washington Post, Politico, the Wall Street Journal, USA Today, Los Angeles Times, and the Washington Times. Emily is an active member of the American Association of Public Opinion Research and the American Political Science Association.

She holds a Ph.D. and M.A. in political science from the University of California, Los Angeles. Her dissertation examined sources of support for the tea party movement and the moral values undergirding public demand for limited government.

Are Ideological Differences the Only Reason Republicans and Democrats Can’t Agree?

By Michael Bernstein and Emily Ekins.

Data demonstrate that partisans allow the political leaders they like and dislike to color their views of public policy and that policy support depends not only on political ideology but also on the president who is promoting the policy.

Most Americans Are Scared Stiff to Talk Politics. Why?

By Emily Ekins. The Federalist.

Causing offense isn’t the only thing people are worried about. Many are concerned about their livelihoods and ability to provide for their families. 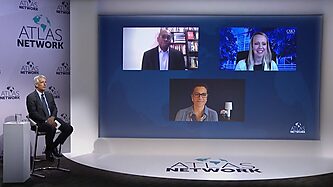 Emily Ekins participates in the event, “Which Way For The USA,” hosted by the Atlas Network 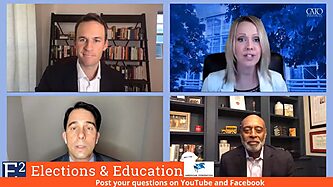 Emily Ekins participates in the event, “E2 Elections & Education: 2020 and Beyond,” hosted by the American Federation for Children 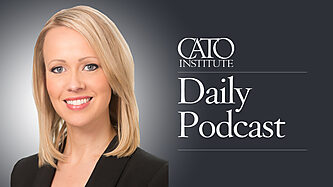 Most Americans Are Scared Stiff to Talk Politics. Why?

Are Ideological Differences the Only Reason Republicans and Democrats Can’t Agree?

Americans Don’t Want to #Defund Police, Instead They Agree on Reform

Poll: 62% of Americans Say They Have Political Views They’re Afraid to Share

What Americans Think About Poverty, Wealth, and Work

The Rise of Trump in a Changing America

Change They Can’t Believe In: The Tea Party and Reactionary Politics in America by Christopher S. Parker and Matt A. Barreto