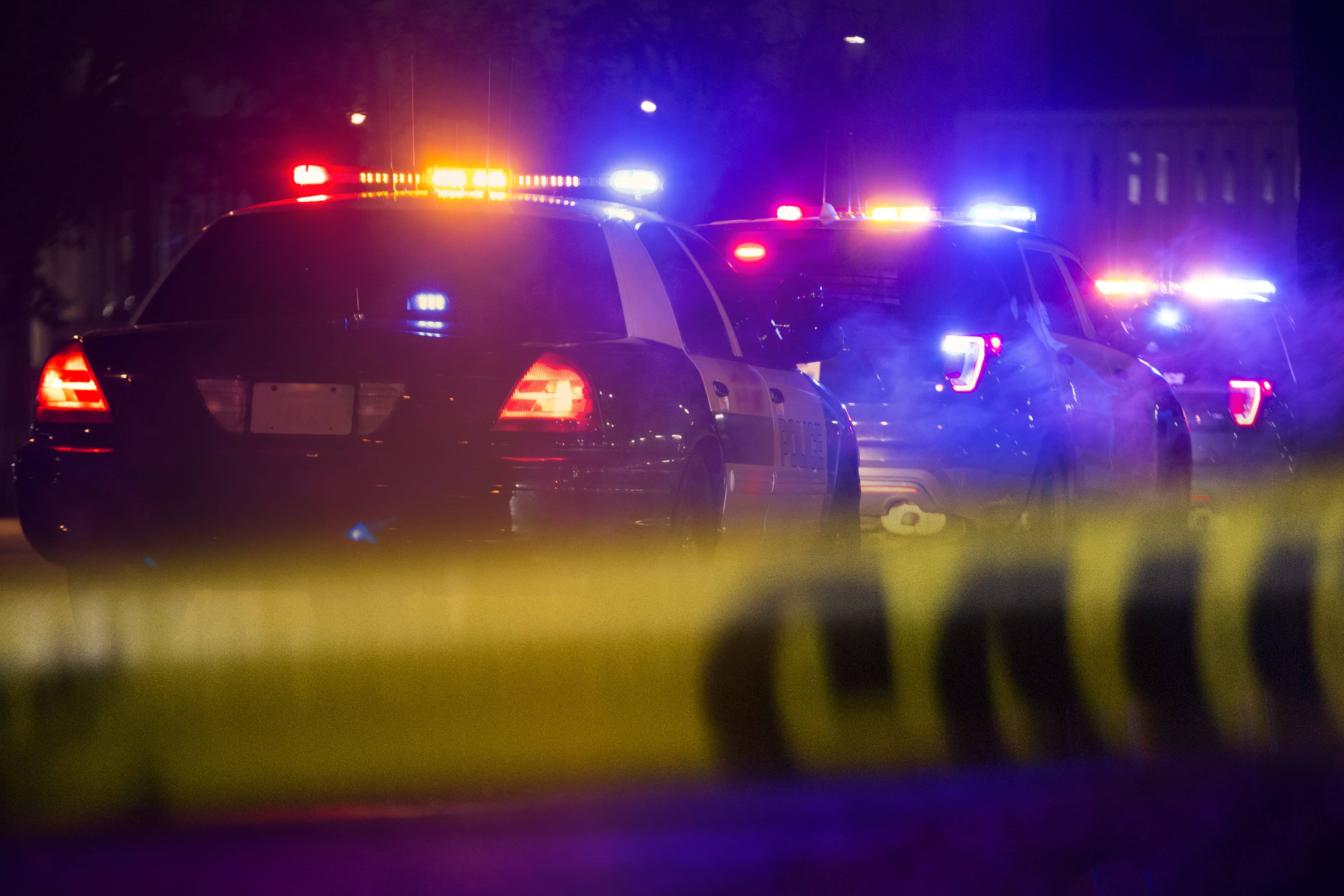 Qualified immunity is a judicial doctrine that shields public officials, like police officers, from liability when they break the law. Cato’s Project on Criminal Justice chose to make the elimination of qualified immunity one of its top priorities nearly three years ago for the simple reason that civil society is impossible without a well‐​functioning criminal justice system.

The doctrine was invented by the Supreme Court in the 1960s, with no basis statutory text, legislative intent, or sound public policy. While established civil rights laws direct that any government official who violates someone’s constitutional rights “shall be liable” to the person they injured, the Supreme Court’s muddling of the law with qualified immunity has allowed police officers to avoid responsibility. Law enforcement officials are now routinely excused from bad behavior—even actions that cause harm or death to innocent victims, and even when they knowingly violate a person’s rights.

Either the Supreme Court or Congress could end qualified immunity, and it would be a major victory for accountability.

Ben and Jerry and the Campaign to End Qualified Immunity

Qualified immunity is a judicial doctrine that protects public officials from liability, even when they break the law. The doctrine has no valid legal basis, it regularly denies justice to victims whose rights have been violated, and it severely undermines official accountability, especially for members of law enforcement.

In their preference for a policy that protects police, conservatives abandon their commitment to textualism and embrace pro‐​government judicial activism.

George Floyd’s Death Must Be a Catalyst for Accountability

A tragedy in Minneapolis reminds us yet again that eliminating qualified immunity is a moral imperative.

Qualified immunity, the court invented doctrine that protects public officials from civil liability even in cases of egregious conduct, took a small hit at the Supreme Court recently. Jay Schweikert explains what it might mean long term. 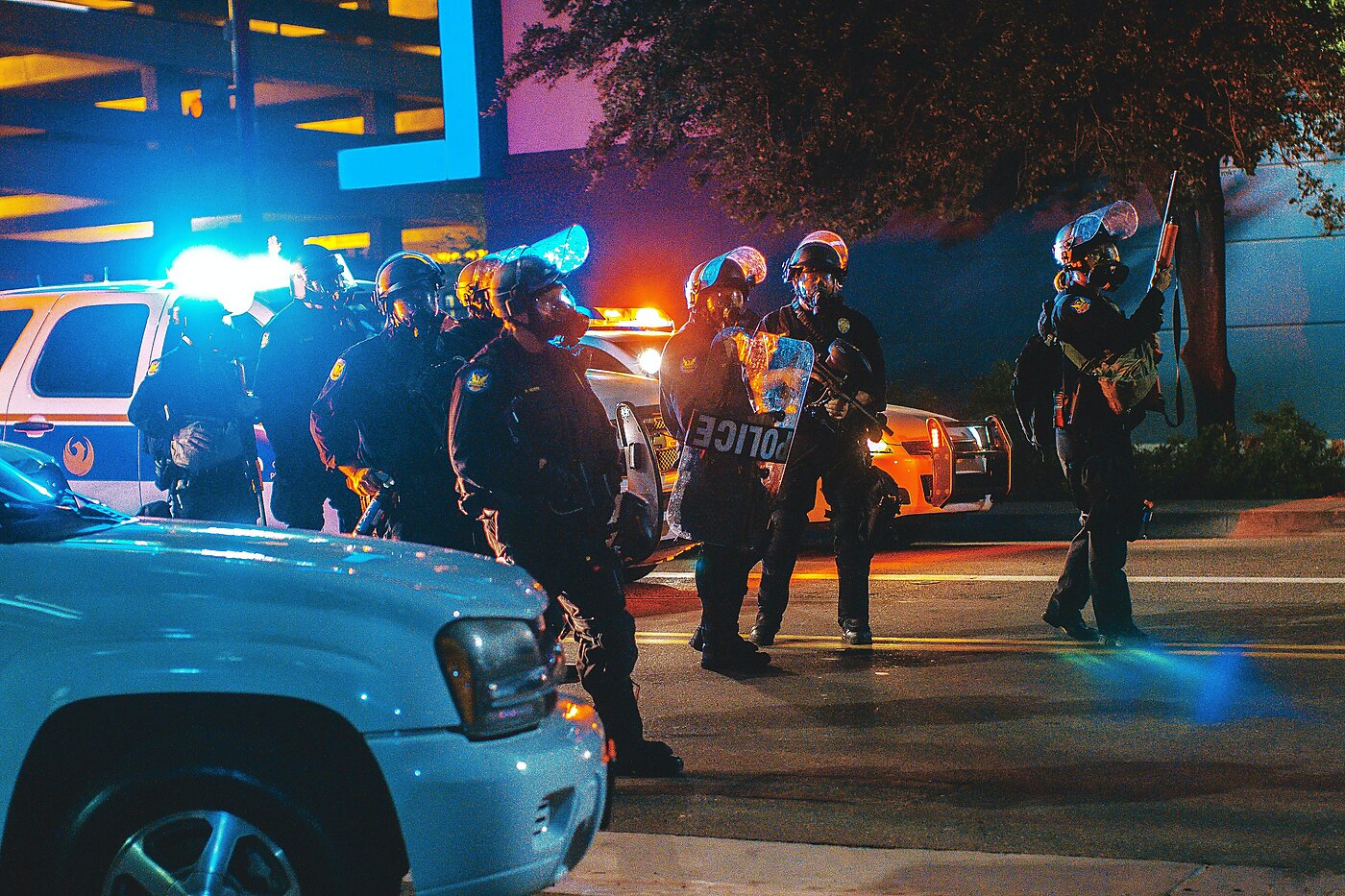 One idea we think is very promising is requiring police to carry insurance the same way that we require other professionals like doctors and lawyers to carry it. It ensures that there’s always going to be funds to cover judgment so that the victim is compensated. You know, it protects individual officers, from what could be extraordinary litigation costs. But it also means that over time, as you see, it will price out of the market that minority of officers who routinely commit these kinds of violations.