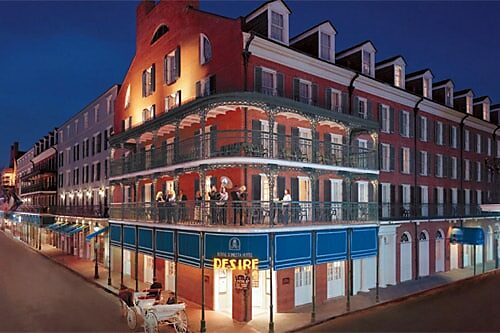 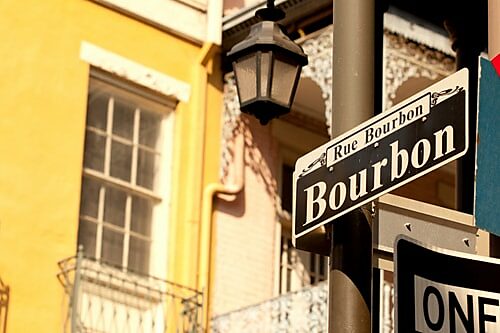 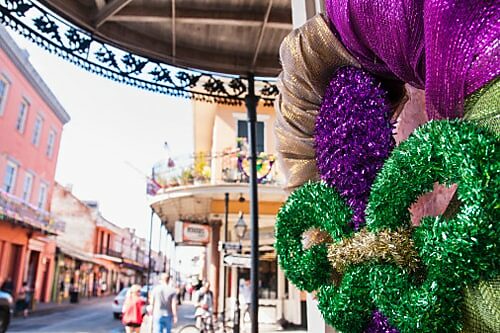 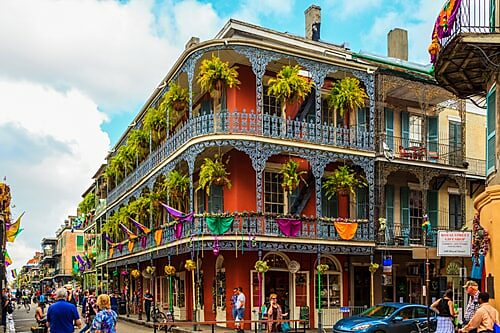 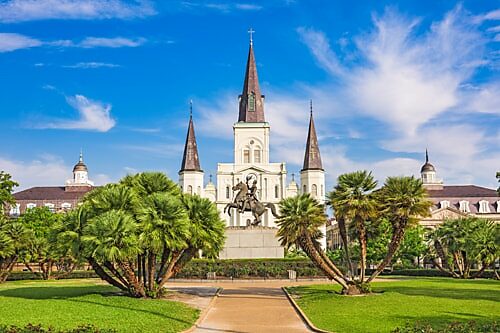 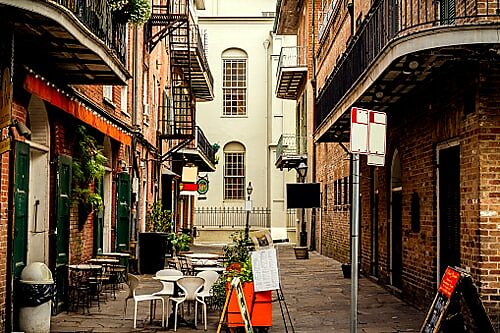 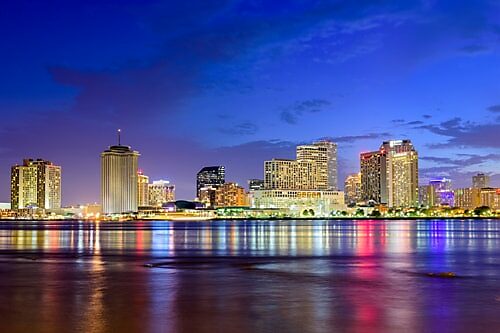 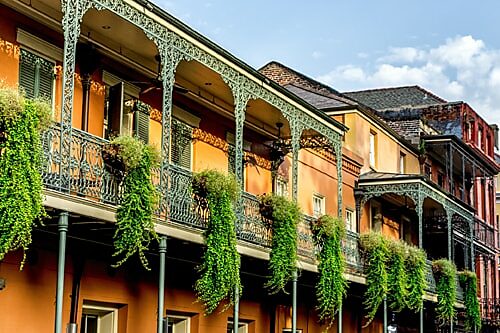 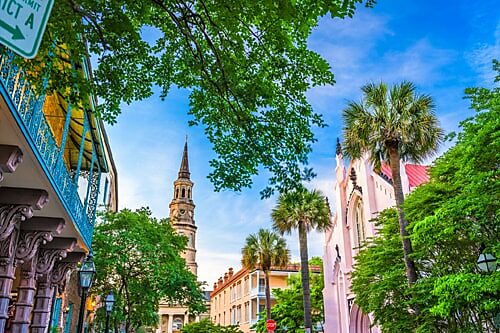 “Where there is no Law,” wrote John Locke, “there is no freedom.” If we wish to live in a free society, the rule of law must be paramount — equally applicable to those who govern and those who are governed. But — how much law? How is it crafted and enforced? And, what challenges does the American constitutional system of law face at a time of growing political and ideological hostility? Cato University’s College of Law will energetically address these topics, examining our treasured system of law from key perspectives: the functions of law, its composition, the processes of the American legal system, law’s limits on government and its ability to preserve and advance liberty, and the critical heartbeat of American constitutional law.

Clark Neily is vice president for criminal justice at the Cato Institute. His areas of interest include constitutional law, over-criminalization, civil forfeiture, police accountability, and gun rights. Neily is the author of Terms of Engagement: How Our Courts Should Enforce the Constitution’s Promise of Limited Government. His writing has appeared in the Wall Street Journal, Forbes, and National Review Online, as well as various law reviews, including the Harvard Journal of Law and Public Policy, George Mason Law Review, Georgetown Journal of Law and Public Policy, NYU Journal of Law and Liberty, and Texas Review of Law and Politics. Neily is a frequent guest speaker and lecturer for the Federalist Society, Institute for Humane Studies, and American Constitution Society.

Marcus Cole is a leading scholar of the empirical law and economics of commerce and finance, and teaches courses in the areas of Bankruptcy, Banking, Contracts, and Venture Capital. Professor Cole’s writings have explored questions such as why corporate bankruptcies are increasingly filed in Delaware, and what drives the financial structure of firms backed by venture capital. His current research interests involve the ways in which the world’s poor are using technology to solve their own problems, often in the face of government restrictions hindering such solutions. Professor Cole has served as a National Fellow at the Hoover Institution, and is a Fellow at the University of Amsterdam Center for Law and Economics. He has been a Visiting Professor at a number of institutions around the world, including the University of Amsterdam, the University of Vienna, the University of Leiden, Bucerius University in Hamburg, Germany, Northwestern University, Korea University, and Peking University School of Transnational Law in Shenzhen. Professor Cole has also served on the boards of several civic and charitable organizations, including that of the Central Pacific Region of the Anti-Defamation League of B’nai B’rith, and Businesses United in Lending and Development (“BUILD”). He currently serves on the Editorial Board of the Cato Supreme Court Review, the Academic Advisory Board of Bar-Bri, the Advisory Board of the Independent Institute’s Center on Culture and Civil Society, and is President of the Board of Directors of Rocketship Education, a national, non-profit charter school network, operating California’s most successful charter schools for low-income children. Before joining the Stanford Law faculty in 1997, Professor Cole was an associate with the Chicago law firm of Mayer Brown, and he clerked for Judge Morris Sheppard Arnold of the United States Court of Appeals for the Eighth Circuit.

Dana Berliner serves as Senior Vice President and Litigation Director at the Institute for Justice, where she has worked as a lawyer since 1994.

The focus of Dana’s litigation at IJ has been property rights. She successfully represented the Community Youth Athletic Center, a boxing gym and mentoring program for at-risk youth, which challenged the city of National City’s authorization of taking the CYAC’s property for private development; the California Court of Appeal ruled in 2013 that the authorization of eminent domain was invalid and that National City had violated California’s Public Records Act. Dana also represented the home and business owners in Norwood, Ohio, who, on July 26, 2006, secured a unanimous ruling from the Ohio Supreme Court that the city could not take their property for a privately owned shopping mall and “lifestyle center.” Along with co-counsel Scott Bullock, she represented the homeowners in Kelo v. New London, in which the U.S. Supreme Court ruled that cities could condemn property because other uses may produce an increase in tax dollars and jobs. Dana, along with many others at IJ, worked to turn the nationwide outrage caused by the decision into new state statutes, constitutions and judicial decisions that cut back on eminent domain abuse. She secured a ruling that the Village of Port Chester, N.Y., violated due process in its use of eminent domain to secure waterfront property. Since 2008, Dana has been recognized every year as a “Best Lawyer” in eminent domain and condemnation law by the publication Best Lawyers in America.

Prior to joining Cato, Pilon held five senior posts in the Reagan administration, including at State and Justice, and was a national fellow at Stanford’s Hoover Institution. In 1989 the Bicentennial Commission presented him with its Benjamin Franklin Award for excellence in writing on the U.S. Constitution. In 2001 Columbia University’s School of General Studies awarded him its Alumni Medal of Distinction. Pilon lectures and debates at universities and law schools across the country and testifies often before Congress.