Supreme Court nominee Amy Coney Barrett is likely to face Senate questioning regarding her views of Obergefell v. Hodges, the Court’s 2015 decision finding that the Constitution guarantees a right to same‐​sex marriage. Critical senators may point to a public letter Barrett signed five years ago expressing agreement with Catholic Church teachings on sexuality and the family. Barrett, for her part, has repeatedly stated in interviews and writings that a judge’s religious faith should not influence her rulings “at all.” More relevant, perhaps, than whether a Justice Barrett would have been persuaded by Justice Anthony Kennedy’s majority opinion in Obergefell itself is her approach to the doctrine of stare decisis, described by colleague Ilya Shapiro as falling somewhere between the approaches of Antonin Scalia, a “faint‐​hearted originalist” who frequently left in place precedents he deemed wrong, and Clarence Thomas, who accords less weight to such precedents. You can read Judge Barrett on stare decisis in her own words here. 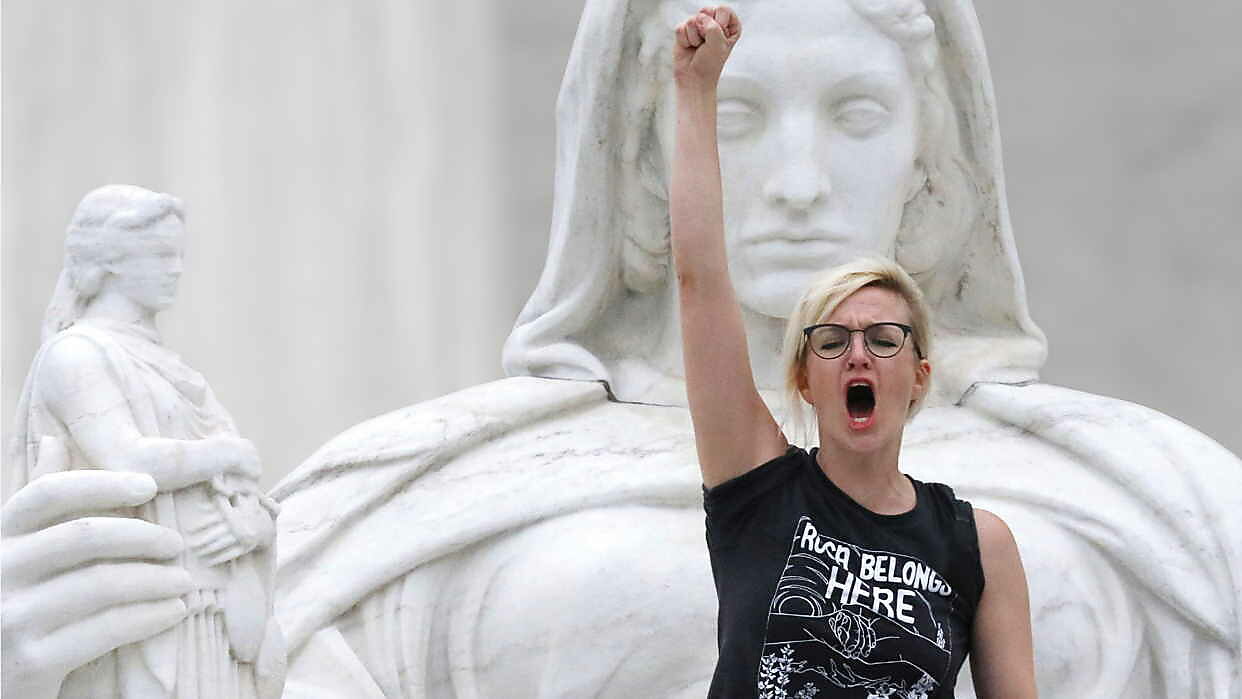 The brutal confirmation battles we saw over Justices Neil Gorsuch and Brett Kavanaugh are symptoms of a larger problem with our third branch of government—one that began long before Merrick Garland, Clarence Thomas, or even Robert Bork: the Court’s own self‐​corruption, facilitating the expansion of federal authority and thereby aggregating more power to themselves. In Supreme Disorder: Judicial Nominations and the Politics of America’s Highest Court, Ilya Shapiro takes readers inside the unknown history of fiercely partisan judicial nominations and explores reforms that could return the Supreme Court to its proper constitutional role.

Two years ago I wrote this piece offering eight reasons why, in my view, Obergefell wasn’t going anywhere notwithstanding Justice Kennedy’s departure from the Court. Looking over the eight reasons, many have if anything grown stronger and more or less all have been confirmed by two more years of practical experience. In particular: reliance interests are very extensive and would be extraordinarily disruptive to uproot; public opinion has continued to move in favor of the result; conservative Justices have continued to pass up opportunities to signal that they want to revisit the basic outcome; administration has been easy to implement as a practical matter; and so forth.

More recently we’ve also seen Bostock, in which Justice Neil Gorsuch wrote, and Chief Justice John Roberts signed on to, a dramatic expansion of federal‐​level LGBT discrimination law. This raised different issues, with Bostock being one of statutory rather than constitutional interpretation, but it is hard to look at the dissent by Justice Brett Kavanaugh — to say nothing of the six‐​Justice majority opinion — and find in it an indication of any eagerness to overturn the marriage precedents.

It’s true that on a separate issue — the Court’s approach to religious liberty, and in particular its ongoing efforts to grapple with the issue of religious exemptions in discrimination law — the replacement of Ruth Bader Ginsburg with Amy Coney Barrett could indeed make a substantial difference for real‐​world outcomes. That set of issues deserves to be explored in a separate post. But it doesn’t implicate the right to marriage.

MONDAY UPDATE: In Davis v. Ermond, released this morning, the Court unanimously declined to review the claims of Kim Davis, a Kentucky county clerk who lost her job and faced civil contempt charges after declining to officiate same‐​sex marriages. As I’ve pointed out in this space, Davis was “an elected official with enforceable obligations to the public.” Other Cato colleagues have noted that the Kentuckian is “no martyr,” being an exemplar of “official disobedience” rather than civil disobedience, and had few takers for her resistance bid, which itself raised Establishment Clause implications.

Thomas, joined by Justice Samuel Alito, wrote separately this morning concurring in the denial of certiorari in Davis’s case but also strongly criticizing Obergefell and calling for the Court to revisit at least its interplay with religious liberty claims. Reason to reconsider what I wrote on Friday about the direction of this issue at 1 First St. NE? I don’t think so. As background, the Court as a whole has been giving off multiple signals that it’s likely to revisit religious liberty doctrine soon, perhaps up to and including the landmark Smith decision itself. As it does, its rulings will inevitably influence the interplay of religious liberty doctrine with many other parts of the legal landscape, marriage law being only one. (There are also cases pending on the cakeshop‐​type issues.) My own view, like Anthony Kennedy’s, is that Obergefell contains nothing at odds with religious liberty. If the Court feels a need to make sure of that, it can revisit and clarify or expand religious liberty doctrine itself. That project might appeal to Chief Justice Roberts and Justices Neil Gorsuch and Brett Kavanaugh, none of whom joined Thomas and Alito today.