If my inbox is any indication, a lot of Americans apparently believe that an amendment to the Constitution would be necessary to privatize the U.S. Postal Service. That is simply not true.

Wondering what the Postal Service and the rest of government should do during COVID-19? Learn more about Cato's research on public policy and COVID-19. 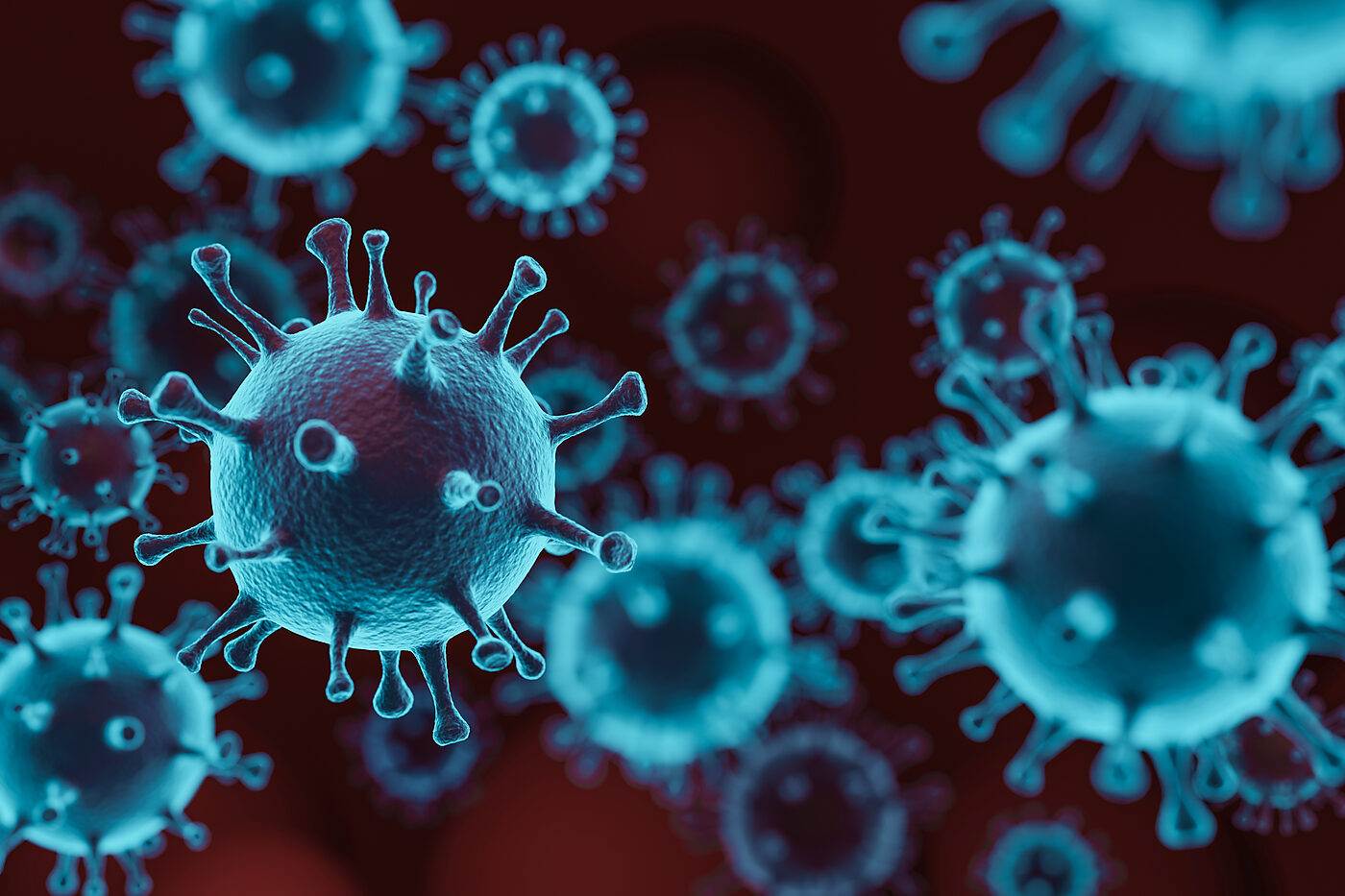 In a 1996 Cato book, The Last Monopoly, James I. Campbell writes the following in a chapter on the history of postal monopoly law:

The U.S. Constitution, in 1789, authorized Congress to establish “Post Offices and post Roads” but, unlike the Articles of Confederation, did not explicitly establish an exclusive monopoly. The first substantive postal law, enacted in 1792, listed post roads to be established, reflecting the traditional concept of postal service as a long-distance transport. It authorized the Postmaster General to enter into contracts for the carriage of “letters, newspapers, and packets” but limited the postal monopoly to “letter or letters, packet or packets, other than newspapers.”

According to Campbell, the Post Office “first began delivery of mail to a small portion of the U.S. population” in 1863:

Until the Postal Act of 1863, the Post Office remained essentially a contracting office for intercity transportation services. In fiscal 1862, costs of intercity and foreign transportation constituted 63 percent of all expenses. Before 1863, intercity letters were either held at the destination post office for collection or delivered by a “letter carrier” who acted as independent contractor and charged the addressee two cents, one of which went to the Post Office.

Then there’s the issue of intracity mail delivery:

A person could drop letters at a post for delivery by a letter carrier within the same city, but that was a secondary service as far as the Post Office was concerned; even after the 1863 act, such “drop letters” were considered “not transmitted in the mails of the United States.”

Delivery of local, intracity letters was pioneered by private companies such as Boyd’s Despatch in New York City and Blood’s Despatch in Philadelphia. One authority counted 147 private local postal companies. The “locals” introduced adhesive postage stamps at least as early as 1841. The Post Office did not introduce stamps until 1847 and did not require their use until 1851. Efforts by the Post Office to suppress the locals failed when, in 1860, a federal court ruled that the postal monopoly pertained only to the transportation of letters over “post roads” between post offices and did not prohibit the delivery of letters within a single postal district.

The Postal Code of 1872 extended the postal monopoly to the delivery of local letters.