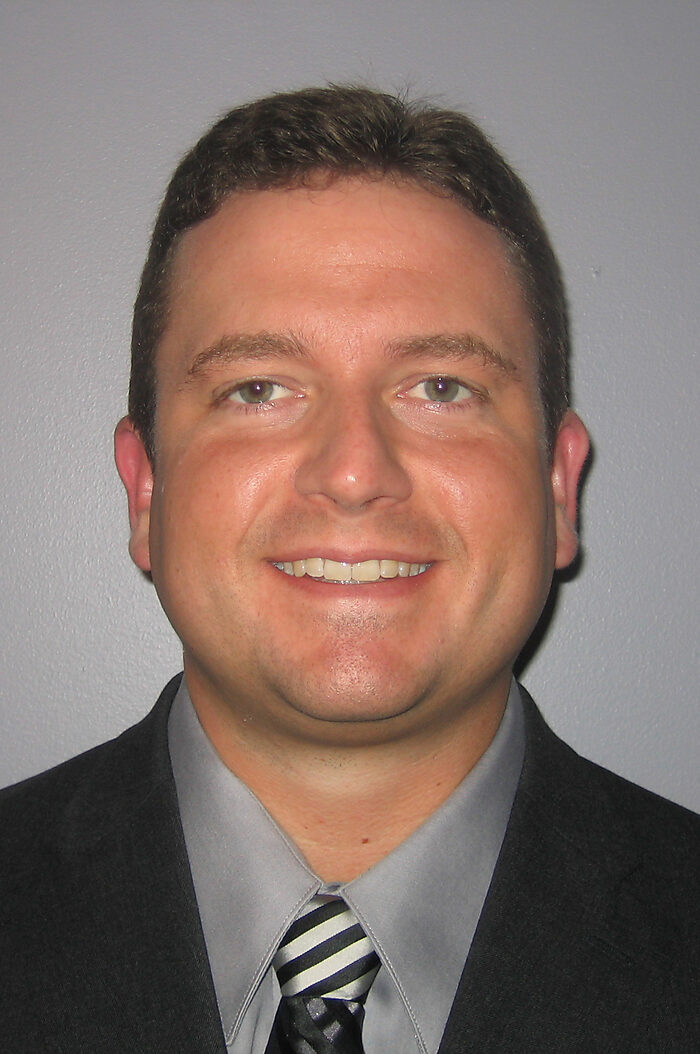 Tad DeHaven was a budget analyst on federal and state budget issues for the Cato Institute. Prior to that, he was a deputy director of the Indiana Office of Management and Budget. DeHaven also worked as a budget policy advisor to Senators Jeff Sessions (R‑AL) and Tom Coburn (R‑OK).

Mike Pence Ran off Rails in Bailing out Amtrak Line

The Budget Showdown Concludes — with Setting up a New One

Good Reporting on Federal Subsidies to State and Local Government

Corporate Welfare in the Federal Budget

Three Decades of Politics and Failed Policies at HUD

Book Review: Investor Politics: The New Force That Will Transform American Business, Government, and Politics in the Twenty‐​First Century