Uber Not to Blame for Kalamazoo Shooting 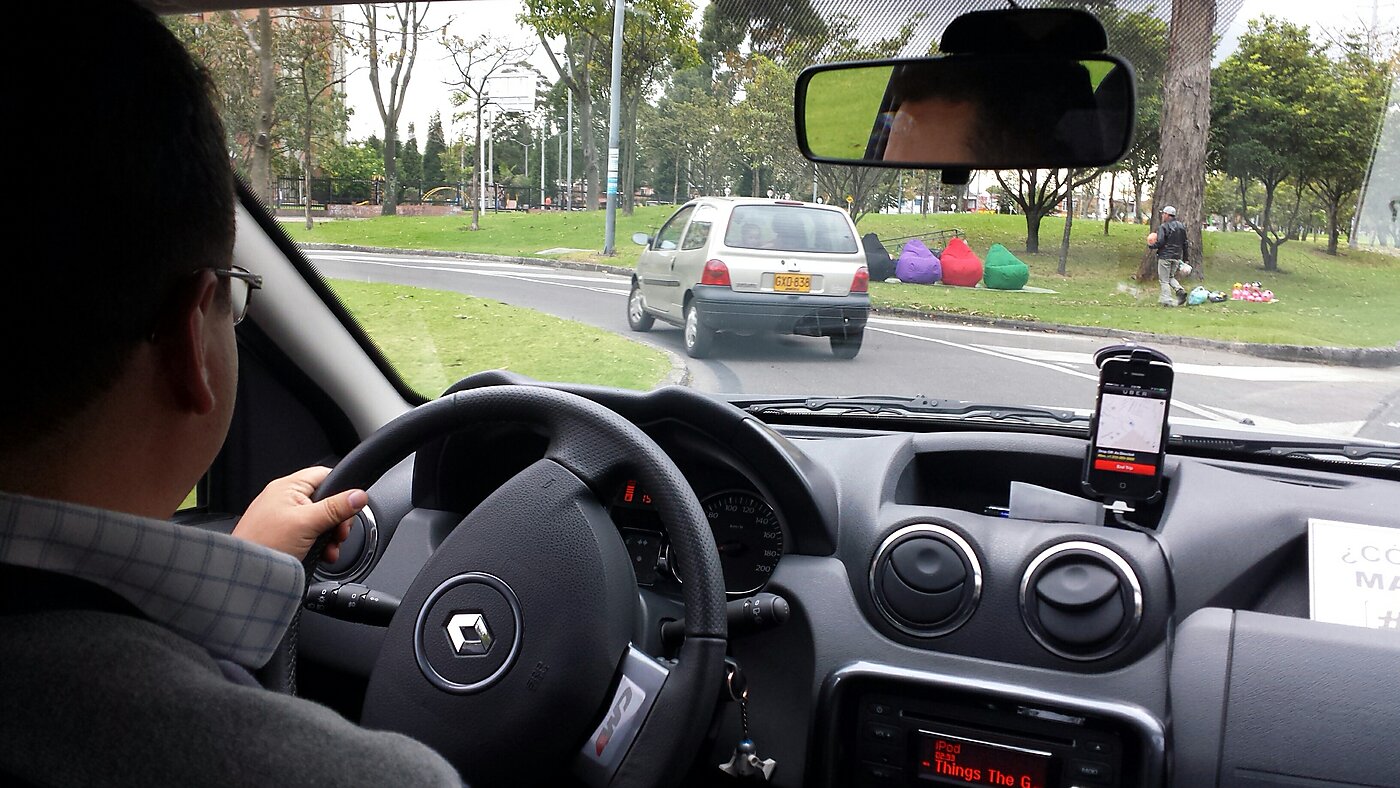 An Uber driver is accused of killing six people and wounding two others in a shooting rampage that took place in Kalamazoo, Michigan on Saturday. The victims seem to have been picked at random and were shot at three different locations. An unnamed source told CNN that the suspected killer, Jason Dalton, completed rides in between the shootings, which took place over a seven‐​hour period. It might be tempting to think in the wake of the Kalamazoo shooting that Uber should reform its background check system, but this would be an overreaction to a problem a different background check process wouldn’t have solved.


Uber screens its drivers by checking county, state, and federal criminal records. As I explained in my Cato Institute paper on ridesharing safety, Uber is oftentimes stricter than taxi companies in major American cities when it comes to preventing felons and those with a recent history of dangerous driving from using its platform. And Dalton did pass Uber’s background check.


However, it’s important to keep in mind a disturbing detail: according to Kalamazoo Public Safety Chief Jeff Hadley, the suspected shooter did not have a criminal record and was not known to the authorities. In fact, Dalton, a married father of two, does not seem to have prompted many concerns from anyone. The Washington Post reports that Dalton’s neighbors noticed “nothing unusual” about him, although the son of one neighbor did say that he was sometimes a “hothead.”


That an apparently normal man with no criminal history can murder six people is troubling, but it’s hard to blame Uber for this. It’s not clear what changes Uber could make to its background check system in order to prevent incidents like the Kalamazoo shooting. What county court record, fingerprint scan, or criminal database would have been able to tell Uber that a man with no criminal record would one day go on a shooting rampage?


The Kalamazoo shooting is a tragedy, but it shouldn’t distract from the fact that Uber and other ridesharing companies like Lyft have features such as driver and passenger ratings as well as ETA (estimated time of arrival) sharing that make their rides safer than those offered by traditional competitors.


With the information we have it looks like Dalton could have passed a background check to have been a taxi driver or a teacher. While perhaps an unnerving fact, criminal background checks cannot predict the future, whether they are used to screen potential school bus drivers, police officers, or rideshare drivers.