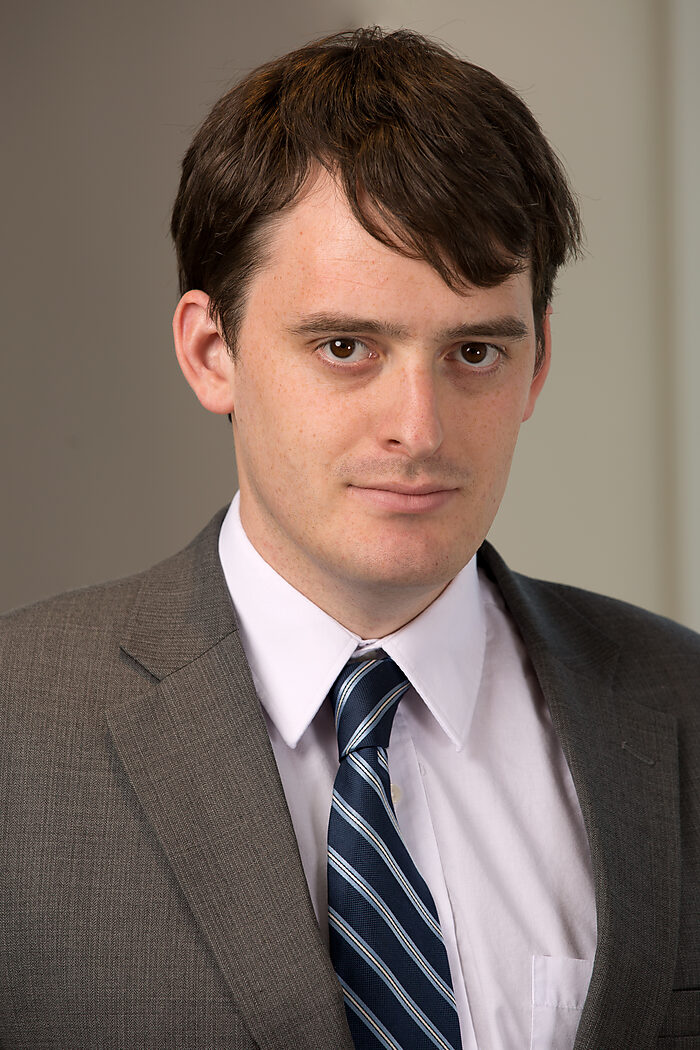 Matthew Feeney is the director of Cato’s Project on Emerging Technologies, where he works on issues concerning the intersection of new technologies and civil liberties. Before coming to Cato, Matthew worked at Reason magazine as assistant editor of Rea​son​.com. He has also worked at The American Conservative, the Liberal Democrats, and the Institute of Economic Affairs. His writing has appeared in The New York Times, The Washington Post, HuffPost, The Hill, the San Francisco Chronicle, the Washington Examiner, City A.M., and others. He also contributed a chapter to libertarianism.org’s Visions of Liberty. Matthew received both his B.A and M.A in philosophy from the University of Reading.

The attack on the Capitol last week will bring online political extremism to the center of debates about encryption and Section 230. Amid such debates, we should be wary of the unintended consequences of weakening encryption and amending Section 230.

By Matthew Feeney and Will Duffield.

Section 230 will be much‐​discussed in the coming weeks and months regardless of the election’s outcome. We can only hope that the lessons of the last year help inform such discussions.

Social Media Reaction to the Attack on the Capitol 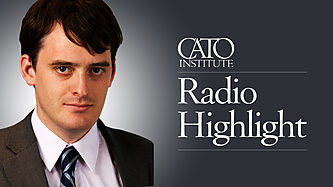 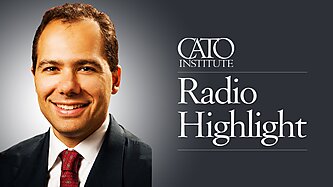 By Matthew Feeney. Medium. May 28, 2020.
END_OF_DOCUMENT_TOKEN_TO_BE_REPLACED

By Matthew Feeney and Will Duffield. November 2, 2020.

By David J. Bier and Matthew Feeney. May 1, 2018.
END_OF_DOCUMENT_TOKEN_TO_BE_REPLACED

By Matthew Feeney. Center for the Study of the Administrative State: Working Paper. Spring 2020.

Public Comments in Opposition to Proposed Rulemaking: Collection and Use of Biometrics by U.S. Citizenship and Immigration Services

Churchill and Orwell: The Fight for Freedom by Thomas E. Ricks

By Adam Bates and Matthew Feeney. Cato Handbook For Policymakers.

Evasive Entrepreneurs and the Future of Governance: How Innovation Improves Economies and Governments