The simplistic notion that organisms are “dumb” when it comes to changing environments goes like this: Species X lives in a relatively stable environment and with a certain defined range of temperature. So, if the temperature changes enough, species X will go extinct.

In resuming our series on biological adaptation to environmental change, we are going to be looking in depth at the evolutionary and environmental nuances that—with some limits—invalidate the simple point of view. And, in doing so, we will discover important implications for environmental and climate-related policies.

We begin with revolutionary classic in evolutionary biology published in 1984 by Peter Hochachka and George Somero called “Biochemical Adaptation.” It summarized and expanded on much of their earlier work on what they called “phenotypic plasticity”.

Pre-Hochachka thinking had it that our DNA codes for specific proteins, which do their thing (often serving as catalysts for complex biochemical syntheses) and are pretty much static, which would lead automatically to the “dumb” organism when it comes to environmental change. But, among other things, Hochachka and Somero can show that, depending upon temperature, many critical proteins actually change their shape as temperature rises (or falls), greatly broadening the environmental range of many species.

A wonderful example of this concerns marine fish living in tropical waters, which tend to experience much smaller seasonal variations in temperature than fish inhabiting other latitudes. Without phenotypic plasticity, there are concerns that tropical fish maintain narrow temperature tolerance and that they might presently be close to their optimal temperature limit. If temperatures were to therefore rise in the future in response to CO2-induced global warming, many tropical fish species might experience widespread decline and possible extinction.

Given plasticity, does this hypothesis hold any water?

A five-member Portuguese research team of Madeira et al. (2016) examined the cellular stress response of a tropical clownfish species (Amphiprion ocellaris) exposed to elevated temperatures over a period of one month. Their experiment was conducted in a controlled laboratory setting in which they subjected juvenile A. ocellaris to either ambient (26°C) or elevated (30°C) temperatures, while examining several biomarkers (e.g., stress proteins and antioxidants) in several tissue types (brain, gills, liver, intestine and muscle) at 0, 7, 14, 21 and 28 days of temperature treatment. What did their measurements reveal? 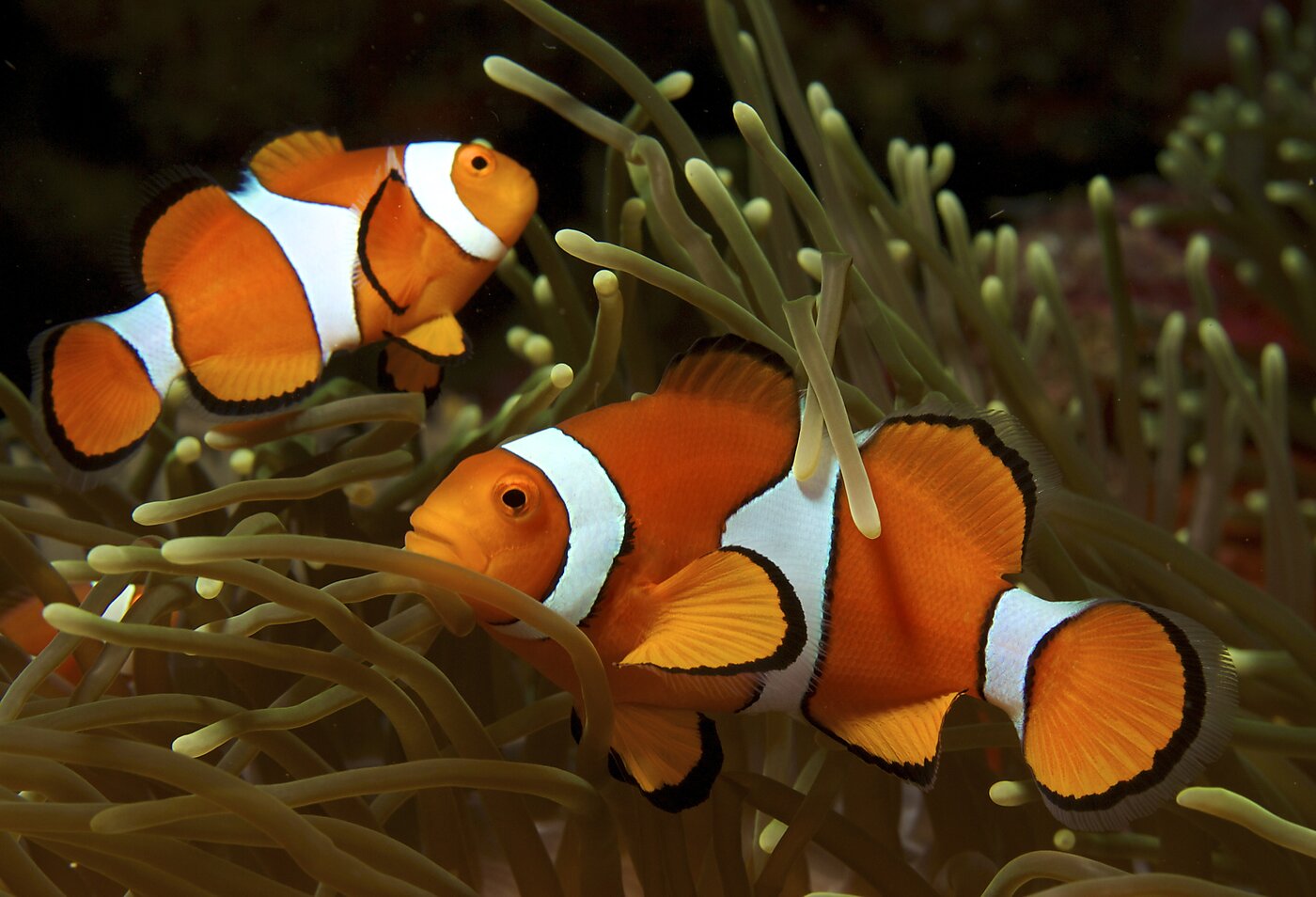 According to Madeira et al., “results showed that exposure time significantly interacted with temperature responses and tissue-type, so in fact time influenced the organisms’ reaction to elevated temperature.” First, at day 7 they observed significantly higher levels of biomarkers in fish in the high temperature environment that was indicative of a typical thermal stress response. Thereafter, however, they report that biomarker levels stabilized, showing either “a significant decrease in comparison with controls or no significant differences from the control” through the end of the experiment, which observations they suggest are indicative of temperature acclimation.

The fact that temperatures outside the “normal” range elicited clear biochemical changes (after a period of initial stress) is clear evidence for the much more nuanced view of organismal response to change.

Commenting on their findings, Madeira et al. write that “A. ocellaris probably lives far from its upper thermal limit and is capable of adjusting the protein quality control system and enzymes’ activities to protect cell functions under elevated temperature, adding that “these results suggest that this coral reef fish species presents a significant acclimation potential under ocean warming scenarios of +4°C.”

This is very good news for those concerned about the impact of global warming on tropical reef fish, and therefore for reefs themselves, as fish are an integral part of complex reef ecology.

One could speculate that—because most species alive today evolved on a warmer (pre-ice age) planet, that the genetic material that responds to heat is maintained, only to be expressed when they go back to their future, which is what is happening as we speak.