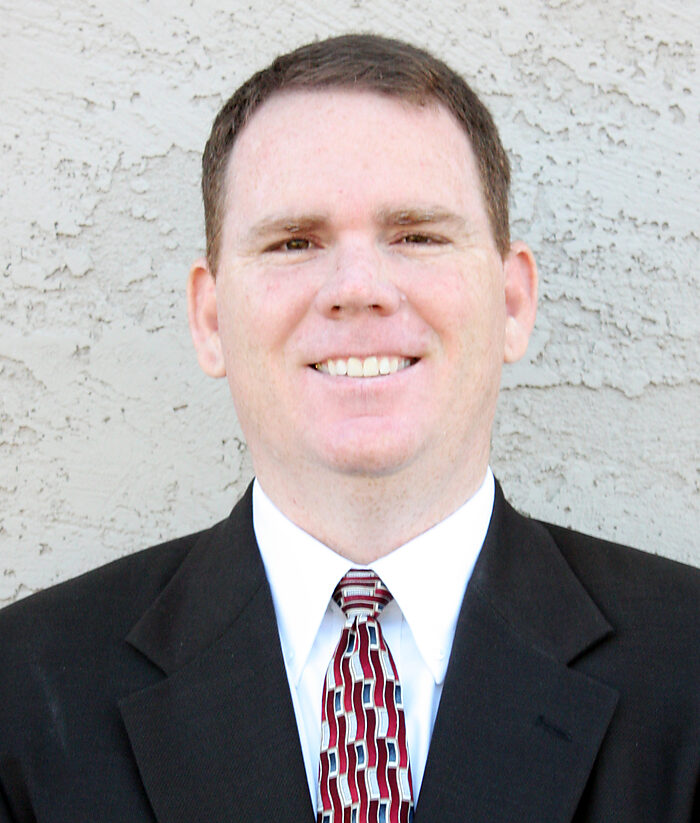 Craig D. Idso is the founder and former President of the Center for the Study of Carbon Dioxide and Global Change and currently serves as Chairman of the Center’s board of directors.

Dr. Idso has been involved in the global warming debate for many years and has published peer‐​reviewed scientific articles on issues related to data quality, the growing season, the seasonal cycle of atmospheric CO2, world food supplies, coral reefs, and urban CO2 concentrations, the latter of which he investigated via a National Science Foundation grant as a faculty researcher in the Office of Climatology at Arizona State University. Since 1998, he has been the editor and a chief contributor to the online magazine CO2 Science.

The Irrational Legacy of COP21

Mr. President, CO2 Is Not Pollution, It’s the Elixir of Life

The Missing Science from the Draft National Assessment on Climate Change