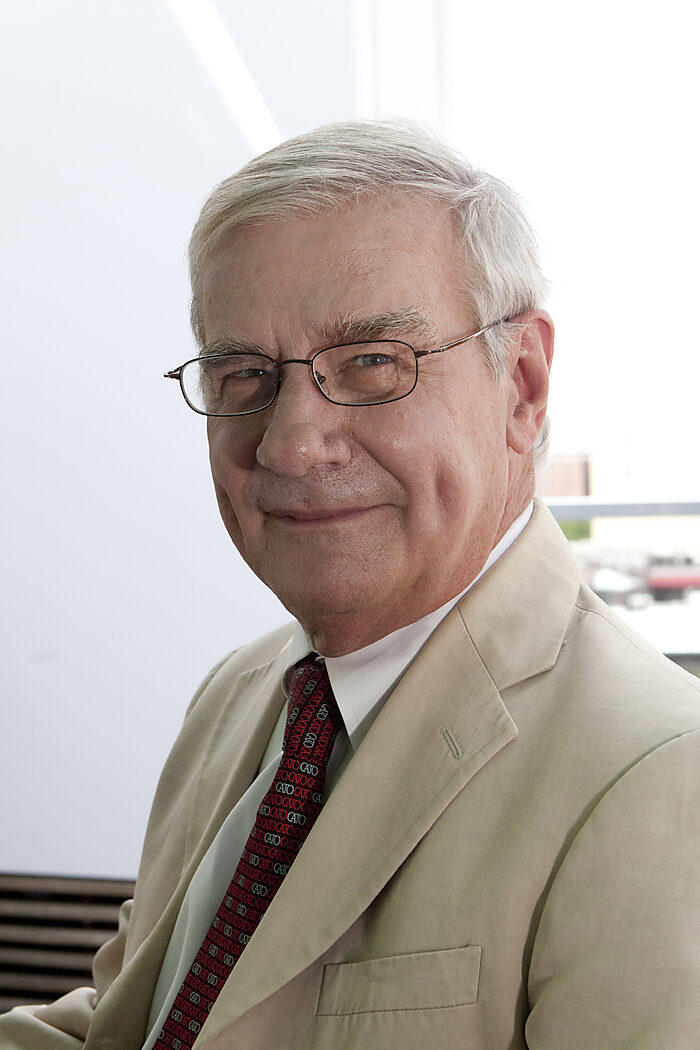 Patrick J. Michaels was the director of the Center for the Study of Science at the Cato Institute. Michaels is a past president of the American Association of State Climatologists and was program chair for the Committee on Applied Climatology of the American Meteorological Society. He was a research professor of Environmental Sciences at University of Virginia for 30 years. Michaels was a contributing author and is a reviewer of the United Nations Intergovernmental Panel on Climate Change, which was awarded the Nobel Peace Prize in 2007.

His writing has been published in the major scientific journals, including Climate Research, Climatic Change, Geophysical Research Letters, Journal of Climate, Nature, and Science, as well as in popular serials worldwide. He is the author or editor of six books on climate and its impact, and he was an author of the climate “paper of the year” awarded by the Association of American Geographers in 2004. He has appeared on most of the worldwide major media.

Perceptions and Reality about Climate Change

We are living in a warming world, and we are also living in a world with no demonstrable increase in the power and/​or frequency of tropical cyclones.

Perceptions and Reality about Climate Change

A Sea‐​Surface Temperature Picture Worth a Few Hundred Words!

The Case Against a U.S. Carbon Tax

Climate Models and Climate Reality: A Closer Look at a Lukewarming World

The Case against a Carbon Tax

At What Cost? Examining The Social Cost of Carbon

The Bet: Paul Ehrlich, Julian Simon, and Our Gamble over Earth’s Future by Paul Sabin

The Search for Truth in Regulatory Science

The Satanic Gases: Clearing the Air about Global Warming

Sound and Fury: The Science and Politics of Global Warming

Patrick J. Michaels’ research on the Chevy Volt subsidies is cited on The Lars Larson Show