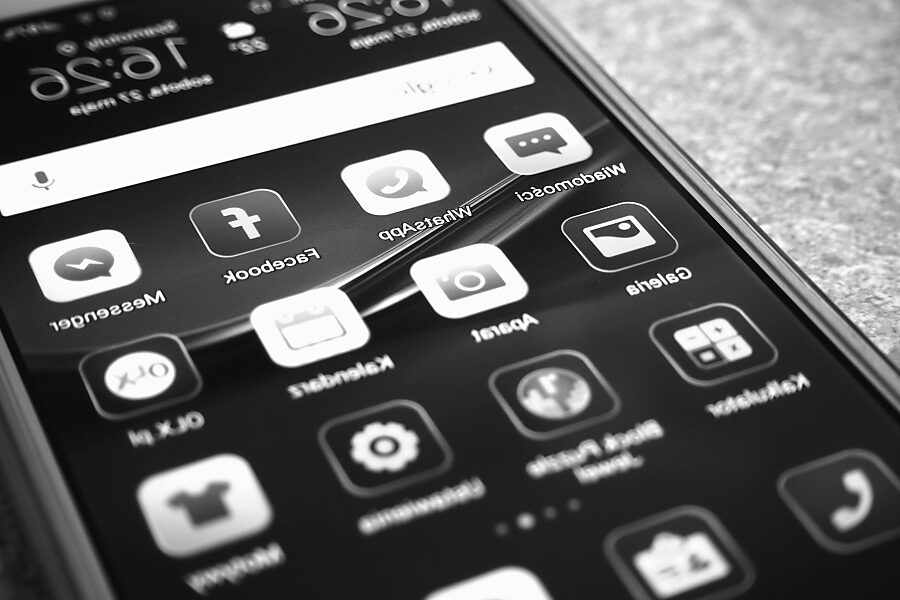 Last week the Supreme Court issued its ruling in Carpenter v. United States, with a five‐​member majority holding that the government’s collection of at least seven days‐​worth of cell site location information (CSLI) is a Fourth Amendment search. The American Civil Liberties Union’s Nathan Wessler and the rest of Carpenter’s team deserve congratulations; the ruling is a win for privacy advocates and reins in a widely used surveillance method. But while the ruling is welcome it remains narrow, leaving law enforcement with many tools that can be used to uncover intimate details about people’s private lives without a warrant, including persistent aerial surveillance, license plate readers, and facial recognition.

Timothy Carpenter and others were involved in a string of armed robberies of cell phone stores in Michigan and Ohio in 2010 and 2011. Police arrested four suspects in 2011. One of these suspects identified 15 accomplices and handed over some of their cell phone numbers to the Federal Bureau of Investigation. Carpenter was one of these accomplices.

Prosecutors sought Carpenter’s cell phone records pursuant to the Stored Communications Act. They did not need to demonstrate probable cause (the standard required for a search warrant). Rather, they merely had to demonstrate to judges that they had “specific and articulable facts showing that there are reasonable grounds to believe” that the data they sough were “relevant and material to an ongoing criminal investigation.”


Carpenter’s two wireless carriers, MetroPCS and Sprint, complied with the judges’ orders, producing 12,898 location points over 127 days. Using this information prosecutors were able to charge Carpenter with a number of federal offenses related to the armed robberies.

Before trial Carpenter sought to suppress the CSLI data, arguing that the warrantless seizure of the data violated the Fourth Amendment, which protects “The right of the people to be secure in their persons, houses, papers, and effects, against unreasonable searches and seizures.” The district court denied Carpenter’s motion to suppress. He was found guilty and sentenced to almost 116 years in prison.

Carpenter appealed to the Court of Appeals for the Sixth Circuit, which affirmed his conviction.

Since the 1967 Supreme Court case Katz v. United States courts have deployed the “reasonable expectation of privacy test” to determine whether law enforcement officers have conducted a Fourth Amendment search. According to this test, outlined in Justice Harlan’s solo Katz concurrence, officers have conducted a Fourth Amendment “search” if they violate a suspect’s subjective expectation of privacy that society is prepared to accept as reasonable.

The Sixth Circuit determined that Carpenter did not have a reasonable expectation of privacy in his physical location as revealed by CSLI. This determination is consistent with the so‐​called “Third Party Doctrine” developed by the Supreme Court in United States v. Miller (1976) and Smith v. Maryland (1979). According to the Third Party Doctrine, people don’t have a reasonable expectation of privacy in information they voluntarily surrender to third parties such as banks and phone companies.


In an opinion written by Chief Justice Roberts and joined by Justices Ginsburg, Breyer, Kagan, and Sotomayor the Court sided with Carpenter without jettisoning the “reasonable expectation of privacy test” or the Third Party Doctrine. The opinion is a narrow one, holding that the warrantless acquisition of historic CSLI information does violate a reasonable expectation of privacy in physical location. In addition, the Court noted that the Third Party Doctrine remains in place, even if it doesn’t extend to CSLI.


According to the Court, this is because of the “unique nature” of cell‐​site records:

But while the third‐​party doctrine applies to telephone numbers and bank records, it is not clear whether its logic extends to the qualitatively different category of cell‐​site records. After all, when Smith was decided in 1979, few could have imagined a society in which a phone goes wherever its owner goes, conveying to the wireless carrier not just dialed digits, but a detailed and comprehensive record of the person’s movements.


We decline to extend Smith and Miller to cover these novel circumstances. Given the unique nature of cell phone location records, the fact that the information is held by a third party does not by itself overcome the user’s claim to Fourth Amendment protection.

The Court’s majority opinion make a number of points to emphasize the revealing nature of CSLI data, including the ubiquitousness of cell phones among American adults, and the fact that, “when the Government tracks the location of a cell phone it achieves near perfect surveillance, as if it had attached an ankle monitor to the phone’s user.” The opinion goes on to discuss how government officials can “travel back in time” to retrace cell phone users’ behavior.


The Carpenter ruling will have an immediate impact on law enforcement. Last year, law enforcement sent 125,000 CSLI requests to AT&T and Verizon. While presumably many of these requests were related to CSLI data revealing suspects’ movements for less than a week, it’s worth considering this comment from Laura Moy, Deputy Director of Georgetown Law’s Center on Privacy & Technology and former CSLI analyst for the Manhattan District Attorney.


However, law enforcement can still conduct intrusive and revealing warrantless searches using a wide range of technologies. In the Carpenter majority opinion the Court noted, “we hold that an individual maintains a legitimate expectation of privacy in the record of his physical movements as captured through CSLI.”


But our physical movements can be tracked without CSLI. The majority’s mention of CSLI allowing government officials to “travel back in time” reminded me of the Baltimore Police Department’s use of persistent aerial surveillance equipment, which its developer described as, “a live version of Google Earth, only with TiVo capabilities.” He wasn’t joking.

License plate readers are also useful tools for tracking physical movements. Immigration and Customs Enforcement (ICE), the federal agency responsible for deportations, has access to more than 2 billion license plate images, allowing its agents to engage in near real‐​time tracking and to access years‐​worth of location data. The license plate data available to ICE includes images from 24 of the US’ top 30 most populous metropolitan areas.


Yet the fact that the Carpenter ruling is narrow should not detract from its significance. It’s one of the the most important 4th Amendment Supreme Court cases in years and lays the groundwork for future cases involving a range of surveillance tools.