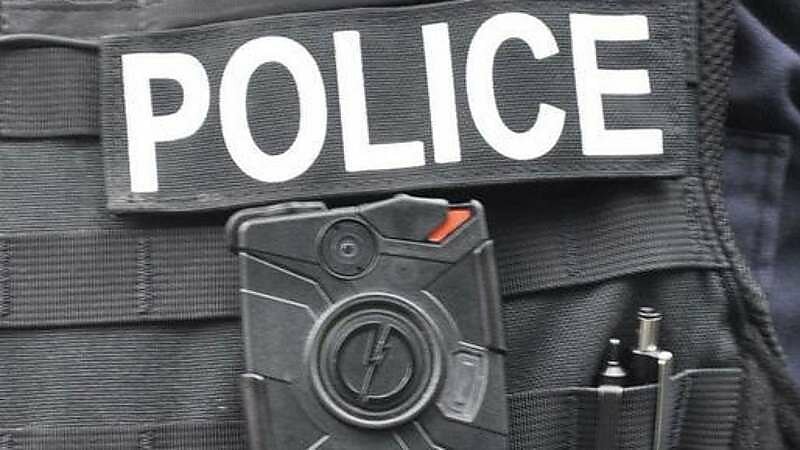 The Police Commission in San Francisco recently voted 5–2 to approve a body worn camera (BWC) plan. The plan, which one commissioner described as a “travesty,” prohibits supervisors from viewing BWC videos in order to find policy violations. It also requires officers involved in a shooting or in‐​custody death to submit an “initial statement” before they review BWC footage. Whether officers should be allowed to view BWC footage before making a statement is one of the most pressing issues in body camera debates. Unfortunately, the San Francisco BWC plan does not adequately address this issue.

Your memory isn’t always reliable. While many of us are confident that we’re pretty good at remembering specific incidents, it turns out that even our memories of notable and historic events, such as 9/11, are hardly as well‐​formed and clear as we might hope.

The legality of an officer’s use of deadly force depends in large part on the reasonableness of what the officer believed at the time of the incident. For instance, whether an officer who shot someone reasonably feared for his life, or the lives of innocent bystanders, will be an important factor in determining whether the shooting was legal.

BWCs, like other cameras, don’t have fuzzy memories. What’s filmed by BWCs is stored and, absent tampering, won’t change. The same can’t be said of police officers’ memories. This is one of the factors that has prompted debate about whether police officers should be allowed to view BWC footage of a deadly use‐​of‐​force incidents before they file a report.

I and others have argued that police should not view BWC footage related to a deadly use‐​of‐​force incidents before filing a report. A policy that allows officers to view BWC footage before filing a report would allow officers an unfair chance to exculpate themselves of wrongdoing. Officers could search for justifications for use‐​of‐​force that didn’t occur to them while the incident in question was happening.

Others could argue that police officers, like all human beings, don’t have perfect memories and might not accurately remember important facts concerning a stressful incident under investigation. Rather than being seen as an honest lapse of memory, the omission of crucial facts in a report could be portrayed as an officer trying to avoid the consequences of poor behavior.

At first glance, this policy seems like a decent compromise between the two positions I outlined above. Such a policy ensures that officers can view BWC footage, but only after providing a statement outlining what they remember about the incident under investigation.

However, the “initial statement” required by the recently approved San Francisco plan is explicitly required to be brief and resembles a collection of basic facts rather than an explanatory report:

These initial statement requirements are too narrow. As Alan Schlosser, legal director for the American Civil Liberties Union of Northern California, said, officers should fill out a full report before viewing body camera footage:

Police in San Francisco will be wearing BWCs in the not too distant future. With the current plan in place there is still room for improvement when it comes to using BWCs as tools for increased law enforcement accountability. If San Francisco’s police commissioners ever want to revisit their body camera plan they could do worse than taking inspiration from their neighbors across San Francisco Bay. In Oakland, officers involved in shootings cannot view body camera footage without first being interviewed and submitting a report.