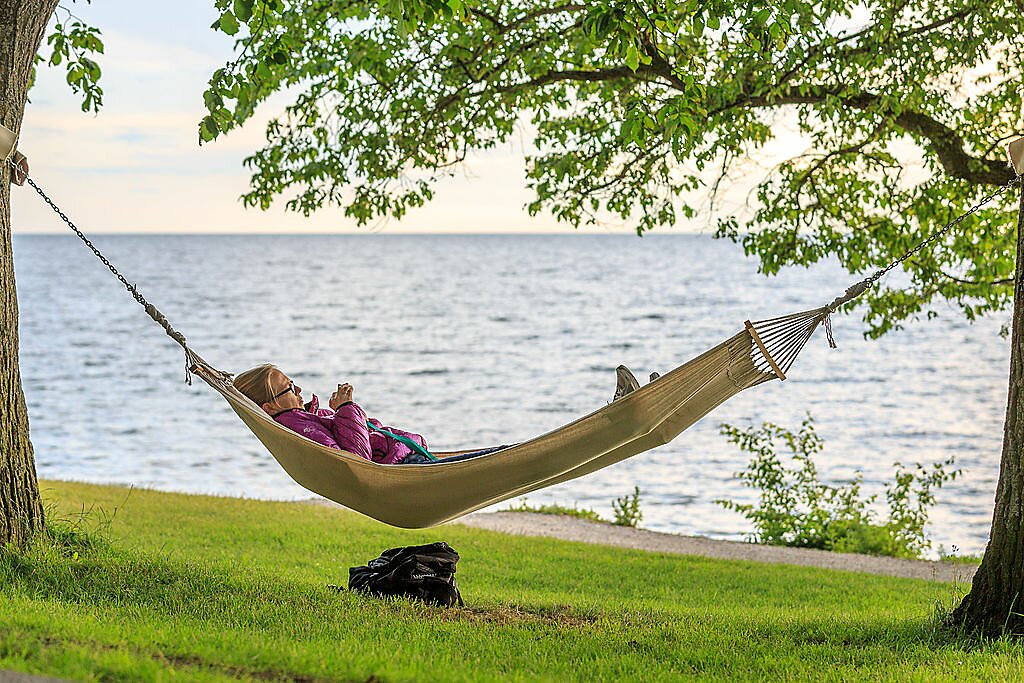 The “fighting season” for public schools, not surprisingly, is roughly September through May, with summer vacations in June through August keeping the clash‐​rate down. So June doesn’t have as many new values and identity‐​based battles as most other months—15 were added to the Map—and we won’t be posting dispatches for August and September, unless something surprising happens. Of course, you can follow the Battle Map Twitter feed–@PubSchoolFights–for new and updated conflicts whenever news breaks, and you can also search #WWFSchool, or post battles you find using that hashtag. And while the Facebook page will also slow down a bit, we’ll post interesting tussles we find there, too.


Despite the waning action, June produced a few battles exemplifying the problems of forcing diverse people to fund a single system of government schools.


There is no bigger stage in the country—including in education—than New York City, with its 8.6 million residents and more than 1.2 million school‐​aged children. It is also very diverse ethnically and racially, and Mayor Bill de Blasio’s proposal to change how students are admitted to the city’s eight top high schools, from using test scores alone to admitting anyone finishing in the top 7 percent of their middle school class, sparked a battle not just about admissions, but race. While many African Americans and Hispanics, whose children have disproportionately low representation in the highly competitive schools, saw the proposal as at least a first step toward equity, many Asian Americans, whose children have disproportionately high representation, vigorously objected.


“The mayor is pitting minority against minority and that’s really messed up,” said Kenneth Chiu, president of the New York City Asian‐​American Democratic Club. “New York City has taken our money for several years and no one has provided help for us.”


When government controls access to schools for which everyone must pay, especially competitive admissions schools, it often creates a zero‐​sum game: if my child gets in, yours doesn’t. It’s a war waiting to happen, and when race is involved—indeed, when admission based on race is explicitly at issue—it stokes racial conflict, in this case primarily pitting different minority groups against each other.


In June we also saw high‐​profile throwdowns over what is taught in schools, especially history and sex education, subjects inextricably linked to race, moral values, politics, and other highly personal identities and values. In Michigan new social studies standards were being debated that, at least in draft form, removed some material on gay rights, Roe v. Wade, and took “democratic” out “core democratic values.” Of course, accusations of bias were lobbed back and forth.


State Sen. Patrick Colbeck (R-7th Dist.), who worked for many of the changes, said, “When I saw the bias inherent in those standards, I wanted to make changes.” Meanwhile, State Rep. Darrin Camilleri (D-23rd Dist.) called the proposed revisions a “thinly veiled attempt to push an ultra‐​conservative agenda.”


In Fairfax County, Virginia—the nation’s 11th largest district—an on‐​going war over its Family Life Education program produced a new battlefront, as proposed standards reportedly removed “clergy” from a list of trustworthy adults. Religion, then, was directly involved in the battle, even though the public schools are supposed to be religiously neutral. Of course they can’t be, which the perpetual sex education debate in Fairfax County and countless other districts has made crystal clear. Religious values are unavoidably entangled with matters of sex.


Speaking of impossible religious neutrality, check out the op‐​ed Corey DeAngelis and I wrote a couple of weeks ago presenting the case that, constitutionally, true religious neutrality requires school choice, then read this blog post—and the law review article to which it links—to get a much deeper treatment of the matter. If nothing else, it will help you pass the time, and contemplate a sustainable path to peace, as September inevitably approaches.