An Education Proposal to Chew on this 4th of July 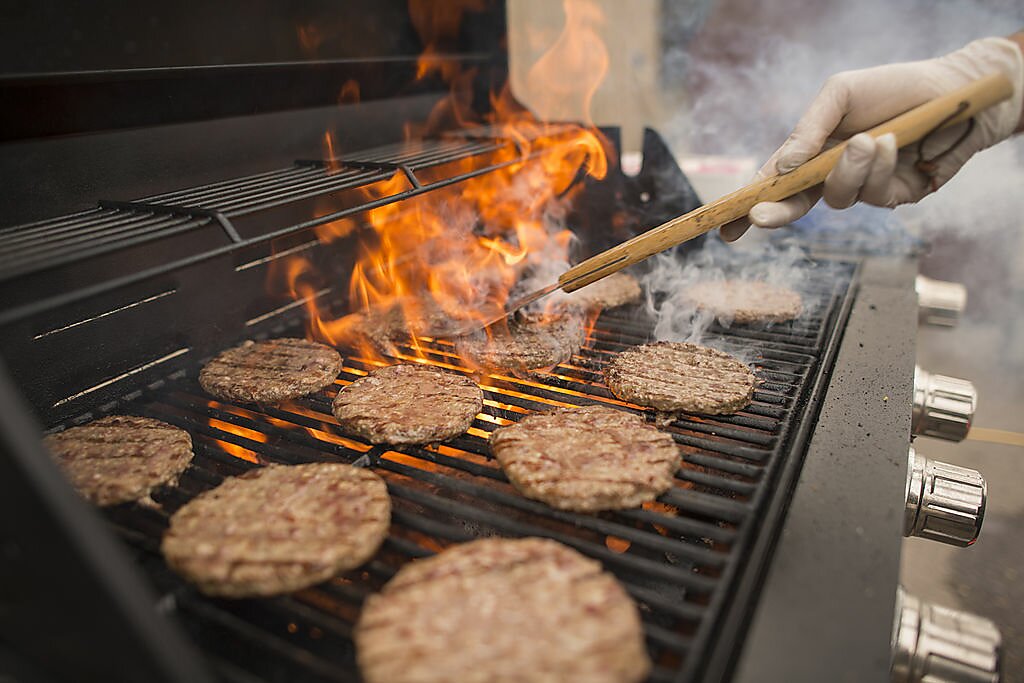 If government is going to establish public schools, which must be secular, the U.S. Constitution requires that it also provide school choice for religious Americans. So argued Corey DeAngelis and I last week in a Detroit News op‐​ed, and it’s something you might mull over this 4th of July as you watch over your grilling burgers or, hopefully, even more satisfying smoked brisket or bacon‐​wrapped hot dogs. (It’s always a good time to raise your outdoor cooking game!) Government must not inculcate religious beliefs, but it also must not elevate non‐​belief over religion, hence the need for choice.


If you want to seriously grapple with this and have a fair amount time tomorrow between firing up some savory dishes and sparking some dazzling fireworks, read this 2013 Florida Law Review article by Northwestern University law professor Steven Calabresi and attorney Abe Salander. It lays out in great legal detail how equal protection under the law demands equal access to education consistent with one’s values, religious and non‐​religious alike.


Write Calabresi and Salander, “states discriminate on the basis of religion when they administer secular private schools that are unpalatable to religious individuals and that are funded with taxpayer dollars….religious students are effectively excluded by the character of the public schools, and general atmosphere of public schools.”


If you don’t want to tax yourself—it will be the 4th of July, after all—with too much heavy legal reading, maybe this grilling‐​relevant analogy will kindle some thoughts. Suppose you love hamburgers (or brisket!) and the government promised neutrality regarding what meat people eat. Then suppose legislators passed a law spending tax dollars to feed everyone, but only on vegetables so as not to favor a meat. What kind of neutrality would that be? The kind that elevates vegetarians over all meat eaters, de facto rendering the latter second‐​class citizens. Secular public schooling absent school choice does the same, only unlike food, education deals with nothing less than the development of human minds!


None of this, of course, is to say that veggies should have no place on your grill tomorrow. They can be delicious. But favoring them to the exclusion of burgers, brisket, and dogs would be, well, un‐​American.