Police Officer Reinstated Despite Regularly Having Body Camera Off

Jeremy Dear, an Albuquerque police officer, has been reinstated despite the fact that his body camera was not on when he shot and killed 19‐​year‐​old Mary Hawkes, a suspected car thief who allegedly pointed a gun at Dear during a foot chase in April last year. Dear’s reinstatement is a reminder that officers who do not have their body cameras on when they are supposed to should face harsh disciplinary consequences.


In June 2013 Dear, who was the subject of numerous complaints, was ordered to have his body camera on for every interaction with the public. According to reporting from the Albuquerque Journal, Personnel Board documents show that Dear didn’t have this body camera on for about half of the calls he responded to. Dear’s failure to record his encounters with citizens prompted Albuquerque police chief Chief Gorden Eden to fire him last December.


At the time of the Hawkes shooting Dear was equipped with TASER’s Axon Flex camera. Below are illustrations from the instruction manual for the camera, showing how the camera is attached to the collar and connected to the controller. 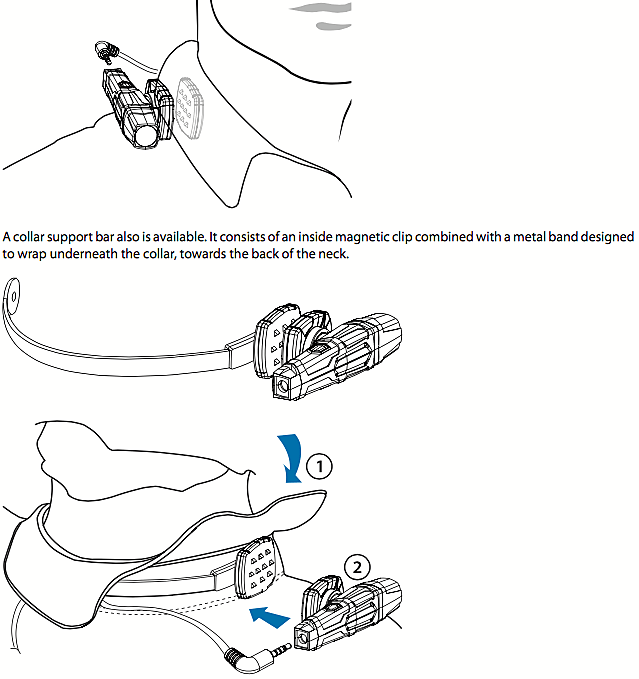 Dear claims that his camera was accidentally unplugged from the controller when he killed Hawkes. Dear’s camera was sent to TASER for analysis. TASER’s report on Dear’s camera states that it was shut down and activated a number of times on the day of the Hawkes shooting and that the camera would not have shut down because of low battery power.


The report went on the say that “Stress was placed on the cable by twisting and pulling it but without disconnecting it from the system. This stress did not result in a powering down of the system.”


TASER’s report doesn’t contradict Dear’s claim that his camera’s cord was unintentionally detached from the controller. But it is worth remembering that his camera did activate and power down normally numerous times on the day of the shooting.


Dear’s case raises questions about what the repercussions should be for officers who fail to have their cameras activated when they should. I and the ACLU’s Jay Stanley think that in such circumstances there ought to be “Direct disciplinary action against the individual officer.”