Peculiar Politics in the USA

The controversy over the upcoming military exercise called “Jade Helm 15″ is unfortunate. It is unfortunate because there really are some alarming trends underway here in the United States, but instead of finding common ground, the Right and the Left too often talk past each other. Some examples: 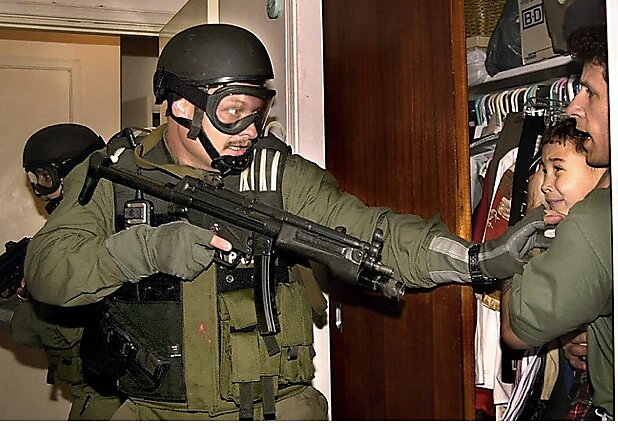 
The Left’s reply was, “What are you talking about? That’s just law enforcement.” 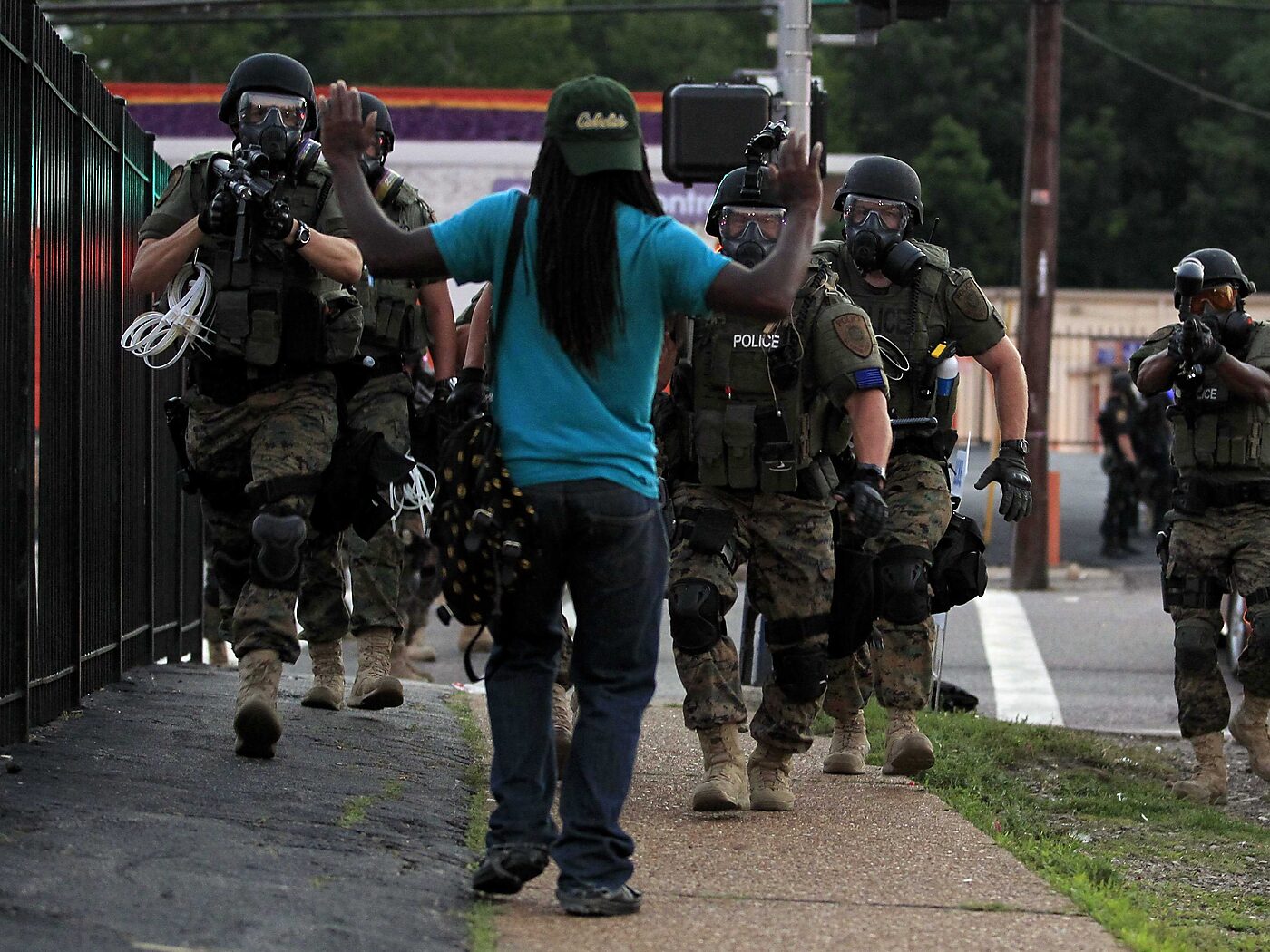 
The Right’s reply was, “What do you mean? That’s just law enforcement.”


Let’s take a step back from specific incidents and look at some of the broader trends that have been underway. First, the line between the police and the military has become badly blurred. The military itself is more involved in policing and the civilian police are now more militarized. This is worrisome because the military does not typically concern itself with rights of persons on the other side of the battlefield. Second, the National Security Agency’s powers used to be directed outward, but we now know those powers are directed inward, on the communications of Americans. Third, presidents (red & blue) claim the power to take our country to war, and that when we are at war, presidential power trumps constitutional rights. High‐​ranking officials tell us that America–from Seattle to Miami (and all the tiny towns in between)–is a “battlefield.” That’s a bold and disturbing claim since there are no rights on the battlefield, only raw power.


As the next presidential contest gets underway, let us hope these important matters get the attention they deserve.