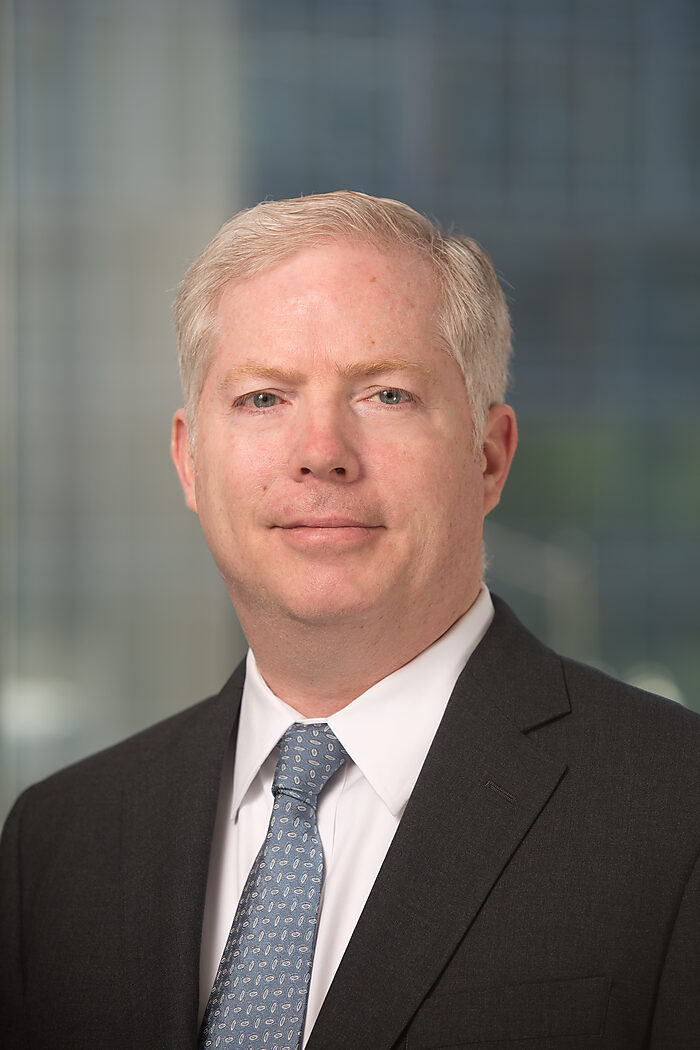 Tim Lynch is an adjunct scholar at the Cato Institute and was, until 2017, the director of Cato’s project on criminal justice. His research interests include the War on Terror, overcriminalization, the drug war, the militarization of police tactics, and gun control. In 2000 he served on the National Committee to Prevent Wrongful Executions. Lynch has also filed several amicus briefs in the U.S. Supreme Court in cases involving constitutional rights. He is the editor of In the Name of Justice: Leading Experts Reexamine the Classic Article “The Aims of the Criminal Law” and After Prohibition: An Adult Approach to Drug Policies in the 21st Century.

After joining Cato in 1991 Lynch published articles in the New York Times, the Washington Post, the Wall Street Journal, the Los Angeles Times, ABA Journal, and the National Law Journal. He appeared on The NewsHour with Jim Lehrer, NBC Nightly News, ABC World News Tonight, Fox’s The O’Reilly Factor, and C-SPAN’s Washington Journal. Lynch is a member of the Wisconsin, District of Columbia, and Supreme Court bars. He earned both a BS and a JD from Marquette University. 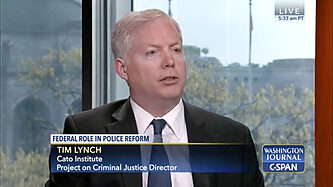 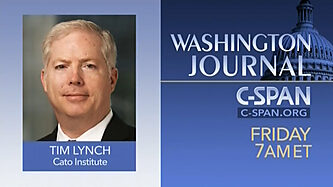 In the Name of Justice

Restoring Justice to all in Tennessee

Know Your Rights When Stopped by Police

Texas May Offer a Model for Missouri’s Public Defender Crisis

By Tim Lynch. The Kansas City Star (Online). May 7, 2017.
END_OF_DOCUMENT_TOKEN_TO_BE_REPLACED

The Angel and Jennifer Mendez Case

Doublespeak and the War on Terrorism

A Grand Façade: How the Grand Jury Was Captured by Government

Crime, the Constitution, and the Trump Administration

Fall Fables & Fallacies: The Truth about Policing in America

You Have the Right to Remain Innocent