An Open and Honest Debate About Drug Policy in El Paso, Texas 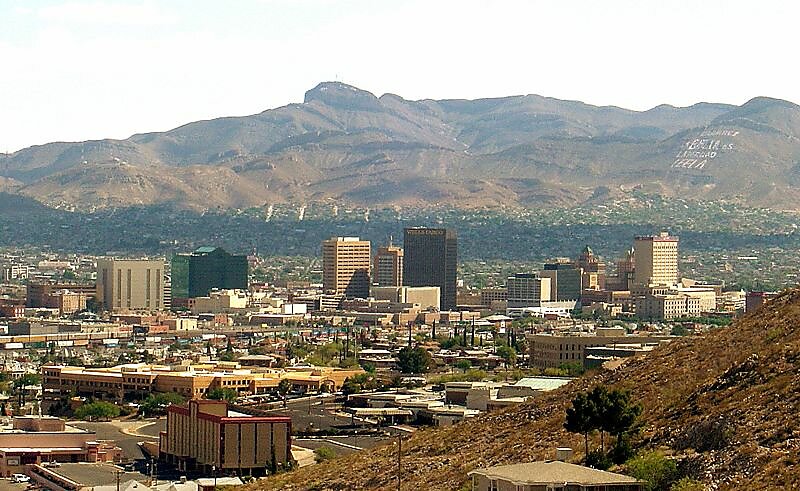 Last January, the city council of El Paso, Texas, unanimously approved a resolution urging the federal government to support “an honest, open, national debate on ending the prohibition on narcotics.” Soon afterwards, the mayor of El Paso received a call from Washington, DC demanding that he veto the resolution, otherwise his city would be cut off from some federal money. He did. However, the city council approved a new resolution calling for a conference assessing U.S. drug policy and the War on Drugs.


That led to the University of Texas at El Paso (UTEP) organizing a two‐​day conference on the 40th anniversary of the War on Drugs with leading experts from all over the world in the field of drug policy. The event was heavily attended by students, journalists and people interested in the subject. I had the chance to speak on the first panel, addressing the “History, Successes and Failures” of the War on Drugs. Not surprisingly, I failed at pointing out a single success from the current prohibitionist approach to drug policy. A summary of that first panel is available here.


Unfortunately, two Obama czars (on border and drugs) called off their participation just days before the conference. It was a missed chance to find out if there’s any change going on with the new administration regarding drug policy. In his opening remarks, Beto O’Rourke, the city councilman who introduced the original resolution that was later vetoed, said that he never imagined that calling for an “open and honest debate” on drug policy was going to be so controversial.


El Paso is at the crossroads of the War on Drugs. One of the safest cities in the Unites States, it’s just across the Rio Grande from one of the most dangerous cities in the world, Mexico’s Ciudad Juárez, where so far this year more than 1,000 people have died in drug related violence. El Paso is not isolated from this carnage. Both cities are deeply intertwined economically, culturally and by blood ties. “Todos somos juarences” (we are all Juarezians) was the most common phrase from residents of El Paso expressing concern about the situation in their sister city.


Needless to say, the participants at the conference were highly critical of the War on Drugs. Some speakers focused on the empirical evidence coming from countries with flexible drug laws, such as the Netherlands and more recently Portugal. Luis Astorga, a professor at the Autonomous University of Mexico (UNAM) gave an interesting presentation on the history of drug cartels in Mexico. Other presentations dealt with the social consequences of prohibition, and how the War on Drugs is affecting communities in Mexico and the United States.


As I’ve written earlier, in Latin America there have been growing calls in recent months to reconsider the War on Drugs. It is about time that this discussion also takes place in the United States. Kudos to UTEP and the city of El Paso for taking that step.