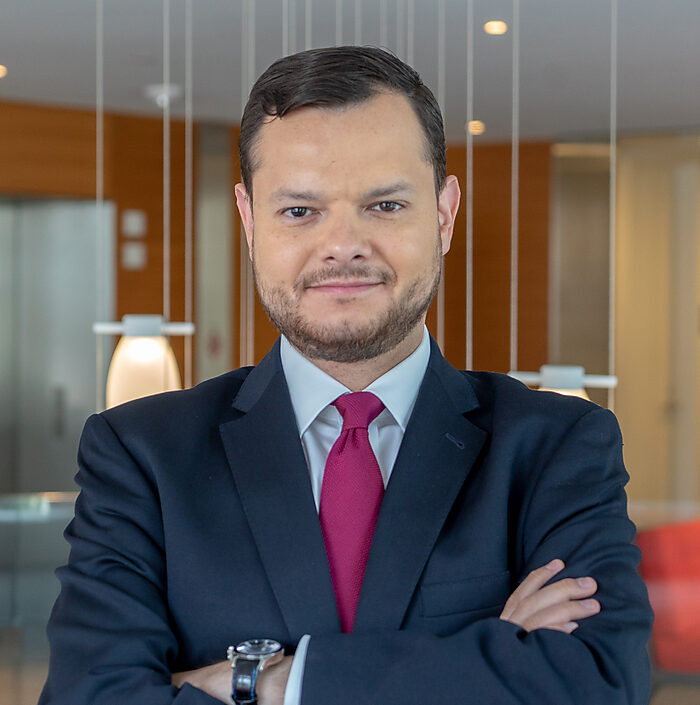 Juan Carlos Hidalgo was a policy analyst on Latin America at the Center for Global Liberty and Prosperity. Previously he was Latin America director of the International Policy Network. He writes frequently on Latin American affairs and his articles have been published in the International New York Times, Miami Herald, Forbes, Huffington Post, New York Post, and leading Spanish‐​language newspapers such as El País (Spain), La Nación (Argentina), El Tiempo (Colombia), El Universal (Mexico), and El Mercurio (Chile), among others. He’s a weekly columnist in La Nación, Costa Rica’s most influential daily. He appears regularly on CNN en Español, NTN24, Al Jazeera, Voice of America, and a variety of other international TV and radio outlets. Hidalgo received his BA in international relations from the Universidad Nacional in Costa Rica and holds a master’s degree in international commerce and policy from George Mason University. He is a member of the Mont Pelerin Society.

Macri Is the Only One Responsible for His Downfall

His main goal during his years in power has been to fight for his reelection. In the end, as Sunday’s result attests, it looks like he will not even achieve that.

People are getting into survival mode, more consumed with securing food and water than toppling the Maduro regime.

Macri Is the Only One Responsible for His Downfall

Socialism or Economic Mismanagement? Who Is to Blame for Venezuela’s Plight?

Five Misconceptions about the Crisis in Venezuela

Growth without Poverty Reduction: The Case of Costa Rica

The Rise of Emerging Economies: Challenges and Liberal Perspectives

Brazillionaires: Wealth, Power, Decadence, and Hope in an American Country