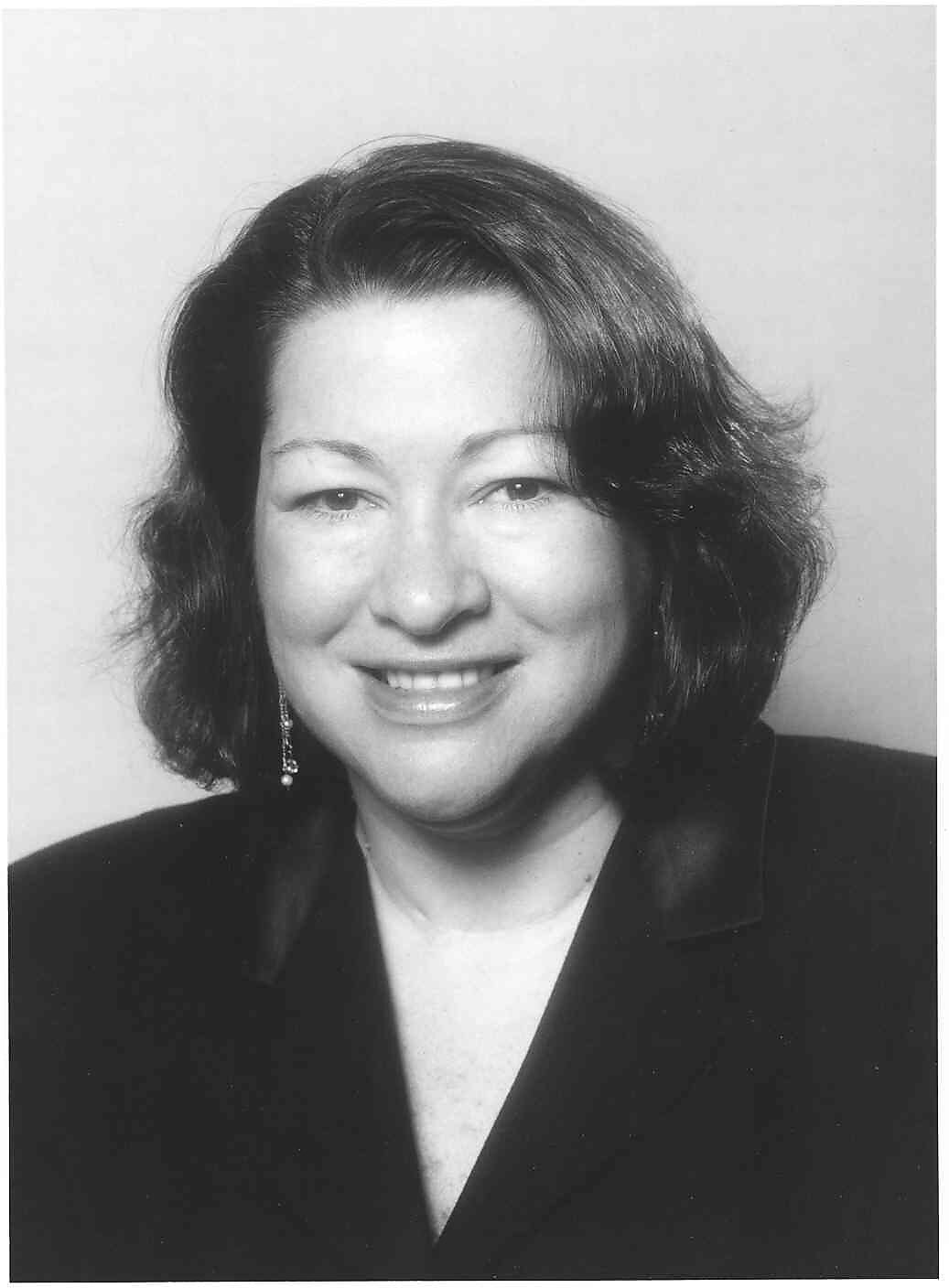 In nominating Second Circuit Judge Sonia Sotomayor to fill the seat of retiring Supreme Court Justice David Souter, President Obama chose the most radical of all the frequently mentioned candidates before him.


Given the way her panel recently summarily dismissed the Ricci case –- involving the complaint by New Haven, Connecticut, firefighters that the city had thrown out the results of an officers exam because the results did not come out “right” –- and the expectation, based on oral argument, that the Supreme Court will reverse the Second Circuit decision, there will likely be an extremely contentious confirmation battle ahead. If confirmation hearings are scheduled for summer, they will follow shortly upon the Court’s decision in that explosive case.


Are we to imagine that President Obama chose as he did because he wants that battle?