Daniel Larison points to this statement by Sen. Richard Lugar which is really a breath of fresh air: 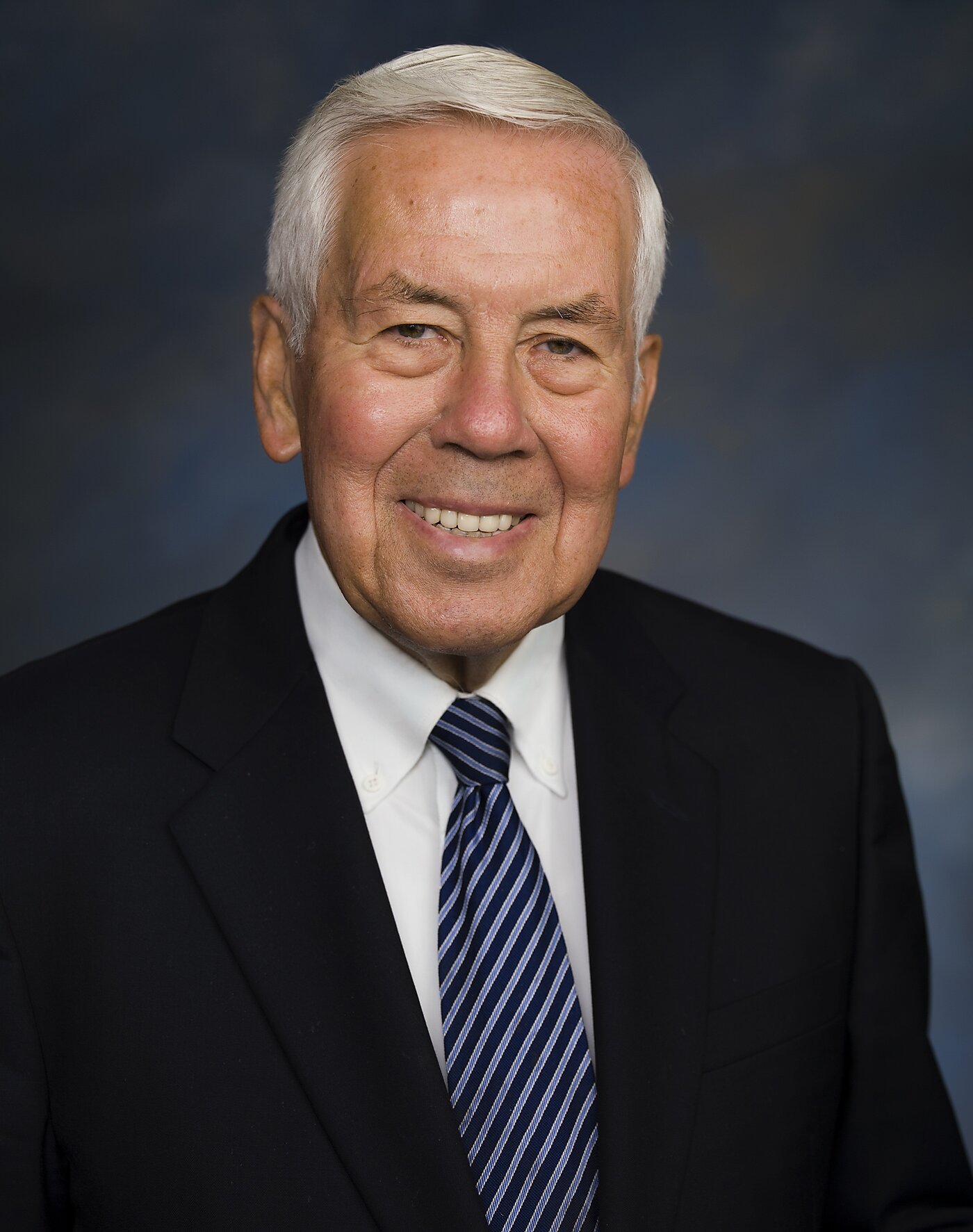 
…Given the costs of a no‐​fly zone, the risks that our involvement would escalate, the uncertain reception in the Arab street of any American intervention in an Arab country, the potential for civilian deaths, the unpredictability of the endgame, the strains on our military, and other factors, it is doubtful that U.S. interests would be served by imposing a no‐​fly zone over Libya. If the Obama Administration is contemplating this step, however, it should begin by seeking a declaration of war against Libya that would allow for a full Congressional debate on the issue. In addition, it should ask Arab League governments and other governments advocating for a no‐​fly zone to pledge resources necessary to pay for such an operation.


Finally, given continuing upheaval in the Middle East, we should understand that the situation in Libya may not be the last to generate calls for American military operations.  We need a broader public discussion about the goals and limits of the U.S. role in the Middle East, especially as it pertains to potential military intervention.

Emphasis mine. To hear a member of Congress reassert its Constitutional prerogative over the war power is really refreshing. The late Robert C. Byrd would be pleased.