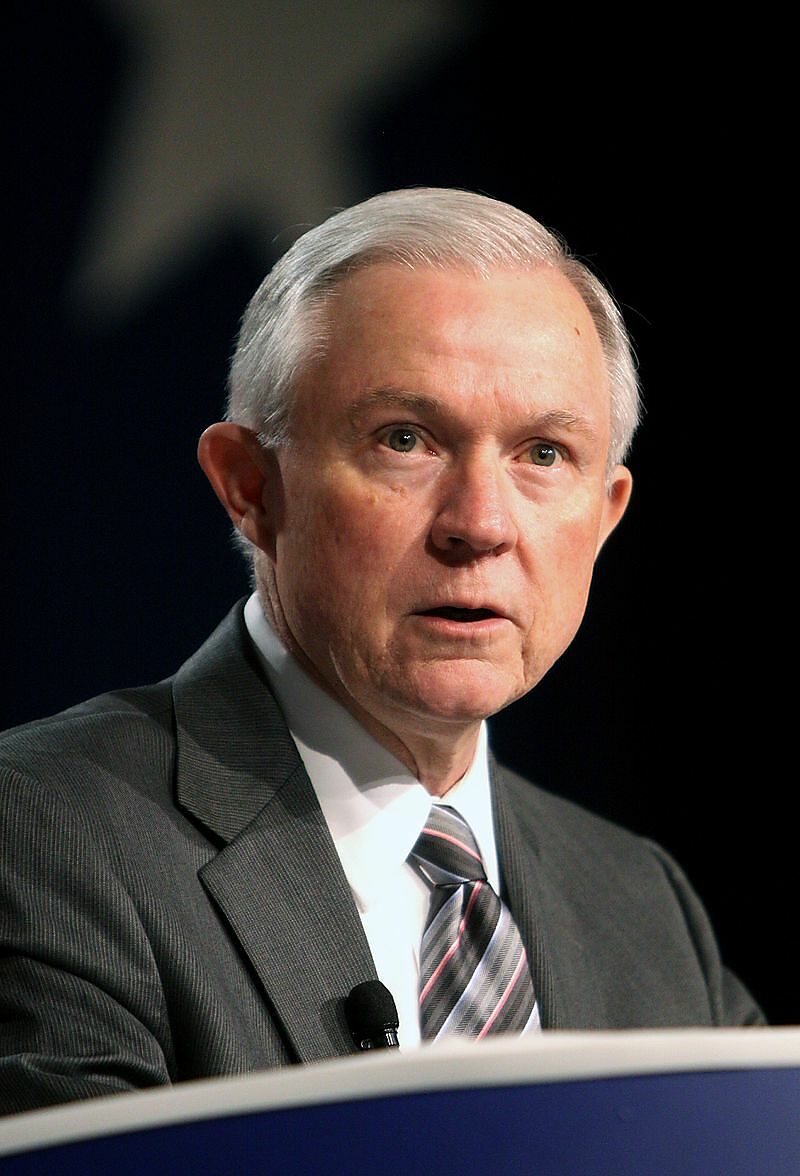 Throughout his presidential campaign Donald Trump pledged to defund so‐​called “Sanctuary Cities.” Since his election the president and his administration have had to backpedal on this commitment thanks to serious constitutional issues with such a proposal. Recent news that Attorney General Jeff Sessions has narrowed the category of funds that can be withheld from sanctuary cities as well as the definition of sanctuary jurisdictions is good news for constitutionalists and federalists who oppose the federal government bullying cities and states.


Before unpacking Sessions’ recent memo it’s worth taking a look at the Trump administration’s actions against “Sanctuary Cities,” a term that has no legal meaning but is usually used to describe cities and localities where local officials have decided not to assist with federal immigration enforcement.


On January 25, President Trump signed Executive Order 13768: Enhancing Public Safety in the Interior of the United States. Section 9 of this executive order is the “sanctuary” section and reads, in part (emphasis mine):

Sec. 9. Sanctuary Jurisdictions. It is the policy of the executive branch to ensure, to the fullest extent of the law, that a State, or a political subdivision of a State, shall comply with 8 U.S.C. 1373.

There is a good argument that 8 U.S.C. 1373 is unconstitutional. 8 U.S.C. 1373 is a prohibition on a prohibition, banning local governments from preventing police departments from sending or receiving immigration status information to or from federal immigration authorities. This law potentially runs afoul of the 10th Amendment’s “anti‐​commandeering” doctrine, which bans the federal government from compelling local officials into enforcing federal law.

In the original executive order, jurisdictions that don’t comply with 8 U.S.C. 1373 risk losing federal funding except law enforcement grants. Sessions’ memo issued yesterday states that only law enforcement grants will be withheld from jurisdictions that willfully refuse to comply with 8 U.S.C. 1373. Below is the relevant part of the memo (emphasis mine):

In accordance with my duties as Attorney General, I have determined that section 9(a) of the Executive Order, which is directed to the Attorney General and the Secretary of Homeland Security, will be applied solely to federal grants administered by the Department of Justice or the Department of Homeland Security, and not to other sources of federal funding.

The memo also narrows the definition of a “sanctuary jurisdiction”:

This definition of a “sanctuary jurisdiction” doesn’t include, for instance, jurisdictions that choose not to honor Immigration and Customs Enforcement (ICE) detainers or cities where police have decided to not to question people about their immigration status.


Sessions’ memo comes almost a month after a federal judge in San Francisco issued a preliminary injunction, ruling that the executive order’s threat to withhold federal funding from sanctuary jurisdiction is “unconstitutionally coercive” insofar as it threatened to cut off all federal grants. The judge cited the Supreme Court’s National Federation of Independent Business v. Sebelius (2012) ruling, which found that the Affordable Care Act’s threat to pull Medicaid funds from states that didn’t expand Medicaid was an unconstitutional “gun to the head.” The judge also noted that the president cannot attach conditions to money Congress has already appropriated. Yesterday, the Trump administration filed papers asking the San Francisco judge to reconsider his ruling.


The memo does allow for the Department of Justice (DOJ) to “seek to tailor grants to promote a lawful system of immigration.” As the Trump administration continues to threaten sanctuary cities we should be wary of Sessions’ portrayal of departments that cooperate with federal immigration authorities as “lawful.”


Local police departments are acting lawfully when they choose to cooperate with federal immigration enforcement efforts. But so too are police departments that have determined officers shouldn’t be involved in enforcing federal law.


Law enforcement in the United States has traditionally been handled at the local level. This is appropriate considering this country’s diversity and its federalist system. Conservatives regularly correctly point out that when it comes to education, transportation, healthcare, and a host of other issues local officials, not bureaucrats in D.C., should determine what’s best for their communities. The same goes for immigration. ICE is free to send as many agents as it wants to San Francisco, but it’s up to San Francisco officials to determine whether to assist.


Despite what some might think, sanctuary cities are not in and of themselves more dangerous than cities that don’t have sanctuary policies in place. In addition, there is evidence that local cooperation with federal immigration authorities can harm police‐​community relationships. Given this state of affairs it shouldn’t be a surprise that some local officials have determined that sanctuary policies are appropriate for their communities. Rather than threaten sanctuary jurisdictions, the federal government should take a federalist approach and allow local officials and police departments to determine how much cooperation with federal immigration agents is appropriate.