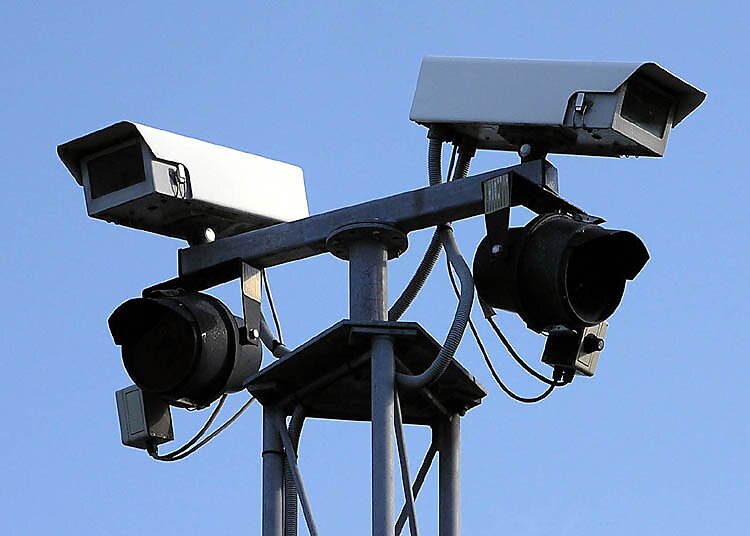 Immigration and Customs Enforcement (ICE) has access to billions of license plate images that allow for the agency to engage in near real‐​time tracking of its targets. This surveillance capability should instill a sense of unease in us all, even if we aren’t in ICE’s crosshairs.


Vigilant Solutions, the private company that reportedly collects the data ICE will query, owns a database with more than 2 billion license plate photos that produces 100 million hits a month. These photos come from toll roads, parking lots, vehicle possession agencies, as well as local law enforcement. According to ICE’s privacy impact assessment for the license plate tracking program, Vigilant Solutions’ data includes images from 24 of the US’ top 30 most populous metropolitan areas. ICE does not contribute license plate images to the database.


ICE policy does provide some privacy protections, but they fall far short of what the agency should impose on itself. ICE may only query the database for license plate numbers in order to find information about vehicles that are part of “investigatory or enforcement activities.” Given that ICE has been increasing the number of noncriminal undocumented immigrants it arrests, it’s safe to assume that ICE’s use of the license plate database will extend beyond investigations into undocumented immigrants who are wanted for violent crimes.


ICE’s privacy impact assessment states that investigators with ICE’s Enforcement and Removal Operations, the agency responsible for deportations, will be able to access five years worth of license plate location data.


Those who believe that ICE should be dedicating significant resources to deporting non‐​violent undocumented immigrants may applaud the use of license plate location data. What they should consider is that they could be the targets of identical surveillance in the future. The federal government has conducted surveillance on a wide range of targets, and surveillance tools won’t change just because the target will.


The Constitution provides little protection when it comes to long‐​term warrantless tracking. In 2012, the Supreme Court unanimously held that the warrantless 28‐​day GPS tracking of a car violated the Fourth Amendment. However, the opinion of the Court, written by Justice Scalia and joined by his colleagues Chief Justice Roberts and Justices Kennedy, Thomas, and Sotomayor, is grounded in the physical intrusion of the GPS locator on the car rather than the GPS tracking violating the driver’s expectation of privacy.

Although Justice Sotomayor joined Justice Scalia’s majority opinion, she wrote her own solo concurrence highlighting the dangers of long‐​term monitoring that does not require tracking devices to be attached to property. She wrote, “physical intrusion is now unnecessary to many forms of surveillance.” Later in the concurrence, she described the information that location tracking can reveal: “I would ask whether people reasonably expect that their movements will be recorded and aggregated in a manner that enables the Government to ascertain, more or less at will, their political and religious beliefs, sexual habits, and so on.”


License plate readers are not the only tools that could be used to uncover intimate details of someone’s life. Police in Compton, Philadelphia, and Baltimore have used persistent aerial surveillance technology that enables analysts to use “Google Earth with TiVo” capabilities to track targets. Law enforcement agencies at the state, local, and federal level have been using so‐​called “Stingrays,” tracking devices that mimic cellphone towers. When merged with body cameras and CCTV cameras facial recognition technology will make it easier for officials to monitor people’s public movements.


Until Congress or the Supreme Court imposes restrictions on ICE scouring through years of license plate location data without a warrant civil libertarians will have to wait for the Trump administration to adopt policies that restrict this kind of surveillance. The Trump administration’s rhetoric and policy announcements so far make hell freezing over seem more likely.


Those who agree with the Trump administration’s immigration policies are perhaps willing to overlook the significant civil liberties concerns associated with ICE being able to access five years worth of location information without a warrant. They shouldn’t. This technology won’t be put back in the box it came from after President Trump leaves the White House. It’s anyone’s guess who the next target of government surveillance will be.