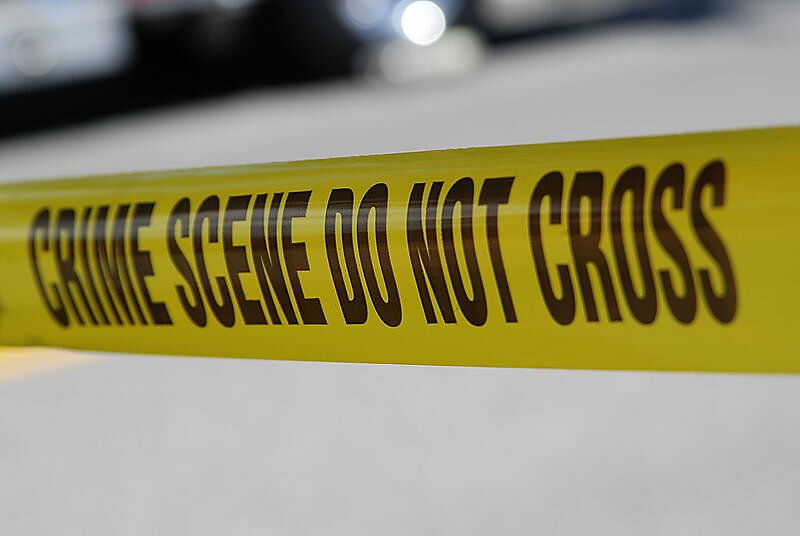 Last Thursday, a Chicago police officer shot unarmed 18‐​year‐​old Paul O’Neal in the back, killing him. O’Neal reportedly crashed a stolen car into a police vehicle during a chase and then fled on foot. Two officers then fired at O’Neal. This is the kind of incident where body camera footage would be very helpful to investigators. The officer who shot O’Neal was outfitted with a body camera. Unfortunately, the camera wasn’t on during the shooting, raising difficult questions about the rules governing non‐​compliance with body camera policy. While there is undoubtedly a learning curve associated with body cameras officers who fail to have them on during use‐​of‐​force incidents should face harsh consequences.


Body camera footage of O’Neal’s shooting would make the legality of the killing easier to determine. The Supreme Court ruled in Tennessee v. Garner (1985) that a police officer cannot use lethal force on a fleeing suspect unless “the officer has probable cause to believe that the suspect poses a significant threat of death or serious physical injury to the officer or others.” The Chicago Police Department’s own use‐​of‐​force guidelines allow officers to use a range of tools (pepper spray, canines, Tasers) to deal with unarmed fleeing suspects under some circumstances, but the firearm is not one of them.


O’Neal’s shooting would be legal if the officer who shot him had probable cause to believe that he posed a threat of death or serious injury to members of the public or police officers. Given the information available, perhaps most significantly the fact that O’Neal was unarmed, it looks likely that O’Neal’s died as a result of unjustified use of lethal force.


So far, the Chicago Police Department has stripped three officers involved in the chase and shooting of police powers, with Superintendent Eddie Johnson saying that the officers violated department policy. O’Neal’s mother has filed a federal civil rights lawsuit, alleging that her son was killed “without legal justification.”

O’Neal’s shooting is clearly the kind of incident police body cameras should film. There are important debates related to body cameras capturing footage of living rooms, children, or victims of sexual assault. But O’Neal’s death is the kind of incident that body camera advocates have consistently wanted on record. The shooting was outside (thereby posing few privacy considerations) and involved lethal use‐​of‐​force. Indeed, Chicago’s own body camera policy states that incidents such as O’Neal’s shooting should be filmed.


Investigators reportedly don’t think that the body camera was intentionally disabled, with the officer’s inexperience with the camera or the crash playing a role in the camera not filming the shooting. This can be handled by better training, but lawmakers should consider policies that harshly punish officers who don’t have their body cameras on when they should.


The American Civil Liberties Union (ACLU) proposed one such policy. Under the ACLU’s body camera policy, if an officer fails to activate his camera or interferes with the footage the following policies kick in:


2. The adoption of rebuttable evidentiary presumptions in favor of criminal defendants who claim exculpatory evidence was not captured or was destroyed.


3. The adoption of rebuttable evidentiary presumptions on behalf of civil plaintiffs suing the government, police department and/​or officers for damages based on police misconduct. The presumptions should be rebuttable by other, contrary evidence or by proof of exigent circumstances that made compliance impossible.

The third policy recommendation is of note in the O’Neal shooting given that O’Neal’s mother has filed a civil federal lawsuit. If the ACLU’s body camera policy were in place the evidentiary presumption would be on behalf of O’Neal’s mother, not the Chicago Police Department. However, the ACLU’s policy doesn’t make it clear how a judge would oversee this shift in evidentiary presumption in such cases.


It’s unrealistic for criminal justice reform advocates to expect that body cameras will be a police misconduct panacea. We shouldn’t be surprised if reports of cameras not being on when they should have been emerge as more and more police departments issue body cameras. Lawmakers should anticipate body camera growing pains, but they should also consider policies that ensure failure to comply with body camera policies results in harsh consequences.